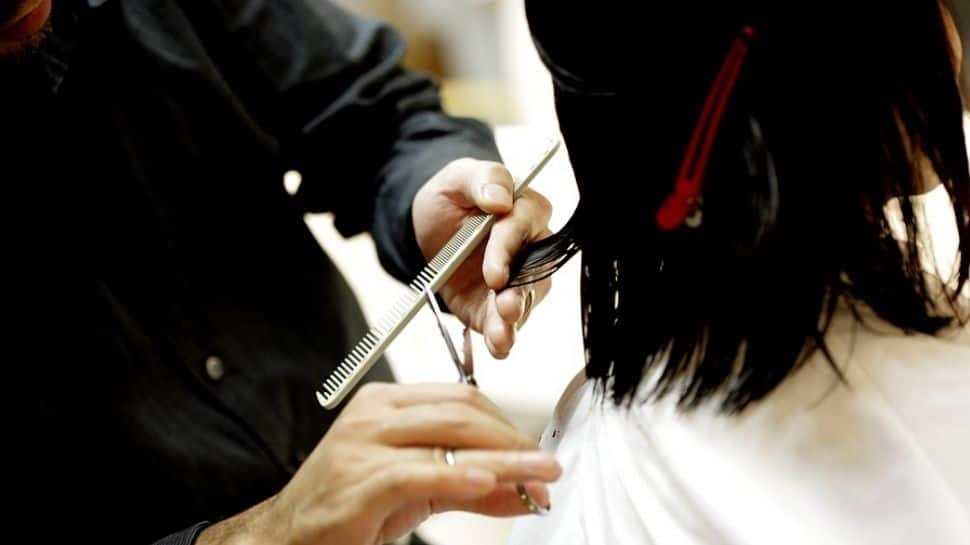 New Delhi: A five-star hotel in Delhi had to pay a heavy price for a haircut gone wrong! The mental trauma a woman, a communication professional and a model, underwent due to the negligence of a hair professional at the five-star hotel’s salon, led the National Consumer Disputes Redressal Commission (NCDRC) to take a major action against ITC Maurya  - it has been asked to pay a whopping Rs 2 crore compensation to the woman.

A bench of President Justice RK Agrawal and member S M Kantikar said, "There is no doubt that the women are very cautious and careful with regard to their hair. They spend a handsome amount on keeping the hair in good condition. They are also emotionally attached with their hair".

The commission directed the ITC to pay Rs 2 crore to complainant Aashna Roy within eight weeks for deficiency in service under the Consumer Protection Act. "The Opposite Party No 2 is also guilty of medical negligence in hair treatment. Her scalp was burnt and still there is allergy and itching due to fault of the staff of Opposite Party No 2," noted the commission, in its order of September 21.

Roy said she has undergone severe mental breakdown and lost self-esteem, and also refrained from social activities. "She is a communication professional and required to be involved in meeting and interactive sessions. But she lost her self-confidence due to little hair. She has also suffered loss of income due to mental breakdown after the shoddy haircut and thereafter the torturous hair treatment. She left her job also," noted the bench.

The bench said Roy has been a model for hair products because of her long hair and she has done modelling for big brands. "But due to hair cutting against her instructions... she lost her expected assignments and suffered a huge loss which completely changed her lifestyle and shattered her dream to be a top model," it added.

The commission said, "There is no doubt that realising the mistake done by its staff, the Opposite Party No 2 offered the free hair treatment to the complainant and complainant was not attended to for a gesture. Hence, we are of the considered view that the complainant is a consumer."

The bench added that she was also working as senior management professional and earning a decent income. "She underwent severe mental breakdown and trauma due to negligence of the Opposite Party No 2 in cutting her hair and could not concentrate on her job and finally she lost her job," it noted.

Roy, in her plea, submitted that she went to the salon, which she used to visit since 2004, on April 12, 2018, for "hairstyling to have a clean and groomed appearance before the interview panel". However, the hairdresser, chopped off her entire hair leaving only 4 inches from the top and barely touching her shoulders - which she had not instructed.

She was again called on May 3, 2018, after complaining to the management, for hair treatment. However, during the treatment, her hair and scalp got completely damaged with excess ammonia and there was lot of irritation in the scalp.