Aquila took to its Instagram account to say that it is a home grown brand that believes in honouring the Indian community. 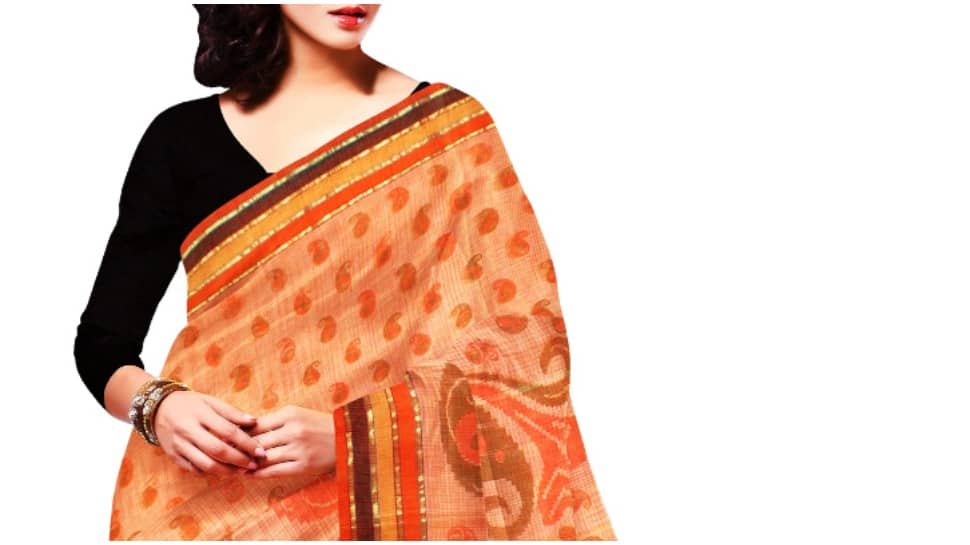 Delhi restaurant Aquila which allegedly denied the entry to a woman wearing saree has issued clarification and responded to the controversy. Aquila took to its Instagram account to say that it is a home grown brand that believes in honouring the Indian community and has always welcomed their guests in all dress codes from modern to traditional.

"We believe in utmost transparency and are hence attaching snippets of people who have visited our restaurant in a traditional dress code previously," added the restaurant in the statement.

"A guest visited the restaurant and was politely requested to wait at the gate as there was no reservation under her name. However, while we discussed internally as to where we could seat them, the guest entered the restaurant and began to abuse our staff. What unfolded after was beyond our imagination, with the guest slapping our manager," the restaurant claimed in the statement.

It said further that to tackle the situation and the guest to leave, one of our staff made a statement that saree is not a part of our smart causal dress code and our whole team apologises for the same.

Saree is not allowed in Aquila restaurant as Indian Saree is now not an smart outfit.What is the concrete definition of Smart outfit plz tell me @AmitShah @HardeepSPuri @CPDelhi @NCWIndia
Please define smart outfit so I will stop wearing saree @PMishra_Journo #lovesaree pic.twitter.com/c9nsXNJOAO

On Wednesday, a woman claimed that she was denied entry to a restaurant in a South Delhi mall because she was dressed in a saree, the video of which went viral on the social media. In the video which was uploaded by Anita Chaudhry herself, a restaurant staff can be seen saying that they don`t allow women wearing saree as it is not a smart outfit.