The Delhi High Court has directed Facebook to ensure that links of a video containing allegations against yoga guru Ramdev are removed from its platform. 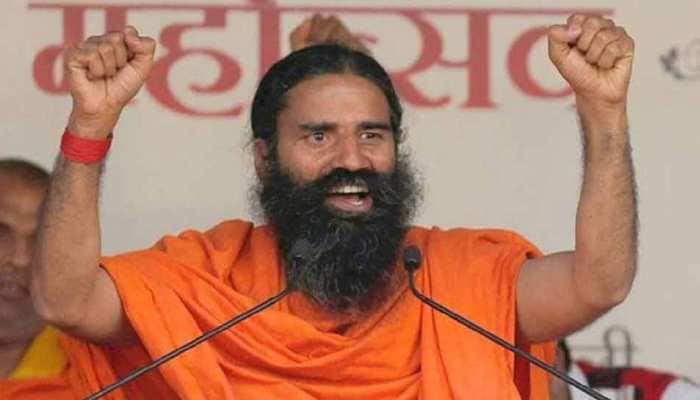 NEW DELHI: The Delhi High Court has directed Facebook to ensure that links of a video containing allegations against yoga guru Ramdev are removed from its platform.

The court said Google and YouTube have rightly removed the video from their platforms.

After viewing the video, the court noted that it showed a protagonist casting various aspersions, making wild allegations and levelling threats against Ramdev and Patanjali.

"The video clearly is violative of the guidelines which Google and YouTube have prescribed for themselves. The video is also not just offensive against the plaintiffs (Patanjali Ayurved Ltd and Ramdev) but could border on threats constituting violations of law," Justice Prathiba M Singh said.

"Facebook Inc. Is also directed to ensure that the links to the said video links are no longer made available on its platform," the court said.

It said if any further instances of uploading of same video comes to the knowledge of the plaintiffs, they are permitted to intimate the platforms which shall take down the video within 48 hours.

"In view of the stand taken by Google and YouTube, since the video itself has now stated to have been taken down not just on the India domain but from all the international platforms of Google and YouTube no further orders are required to be passed in the present suit," the court said and disposed of the suit.

The court was hearing a suit by Ramdev alleging that they came across a video uploaded by some unknown person who made several defamatory, disparaging and threatening statements against him and Patanjali.

Earlier on January 24, the Delhi High Court had issued an interim order directing Facebook, Google, its subsidiary YouTube and Twitter to forthwith remove, block or disable links to a video containing allegations against yoga guru Ramdev.

It also asked the social media platforms to give in a sealed cover the subscriber information regarding the individual who uploaded the video.

After perusing the video, Justice Pratibha M Singh had noted that it contained excerpts of a book on Ramdev that were ordered to be deleted by the high court in September last year.

The high court had on September 29, 2018 restrained the publisher and author of the book -- Godman from Tycoon -- from publishing it till the offending portions were deleted, the judge noted.

The court said that the un-deleted portions of the book were being communicated to the public through the video which was uploaded on Facebook, Google, YouTube and Twitter.

Regarding the question whether such platforms can be directed to remove, block or disable content on the international domain and not merely on the Indian domain, the court said it is left open to be adjudicated in an appropriate case.

However, in January Justice Singh had observed that orders of a US court to remove such links would have been implemented by Facebook globally and not just in the US.

The court said the basic subscriber information of the person or entity who has uploaded the video shall be filed in a sealed cover before it.

"Upon receiving the basic subscriber information of the persons/entities that had uploaded the impugned video, the plaintiffs are permitted to avail their remedies in law," it said.