Hindi Diwas 2019: Date, history, importance and significance of the day

Hindi is the fourth language of the world, spoken by 250 million people. Hindi Diwas is celebrated in schools and colleges to make students understand the importance of the day. 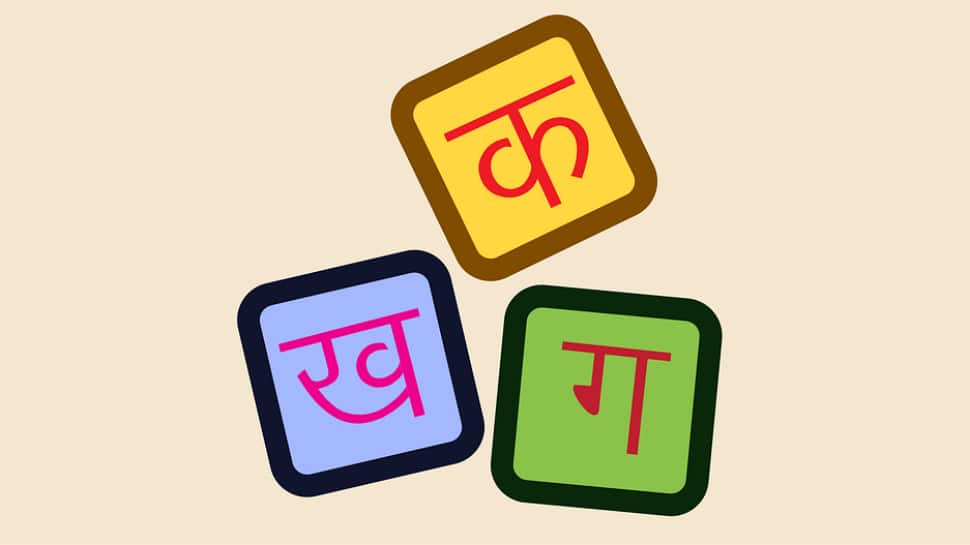 New Delhi: Hindi Diwas is celebrated across India every year on September 14. On this day in 1949, Hindi written in Devnagiri script became the official language of India. Prominent personalities like Beohar Rajendra Simha, Hazari Prasad Dwivedi, Kaka Kalelkar, Maithili Sharan Gupt and Seth Govind Das lobbied hard in favour of Hindi to be made the official language of the country.

Thus, on the 50th birthday of Beohar Rajendra Simha on September 14, 1949, Hindi was adopted as the official language.

There are 22 Scheduled languages of India, out of which Hindi and English are officially used at the Union government level.

Hindi is the fourth language of the world, spoken by 250 million people.

Hindi Diwas is celebrated in schools and colleges to make students understand the importance of the day. Essay and recitation programmes are hosted in Hindi at the educational institutions to mark this day.

Every year on Hindi Diwas, the President Of India gives away the Rajbhasha awards to people who have immensely contributed to the language.

As per 2011 census, Hindi is spoken by over 43 per cent of India's population.