Husbands give triple talaq so that they don't have to kill wife: SP leader justifies practice

He also claimed that while triple talaq is talked about so much, the fact is that Hindus file for more divorces than Muslims. 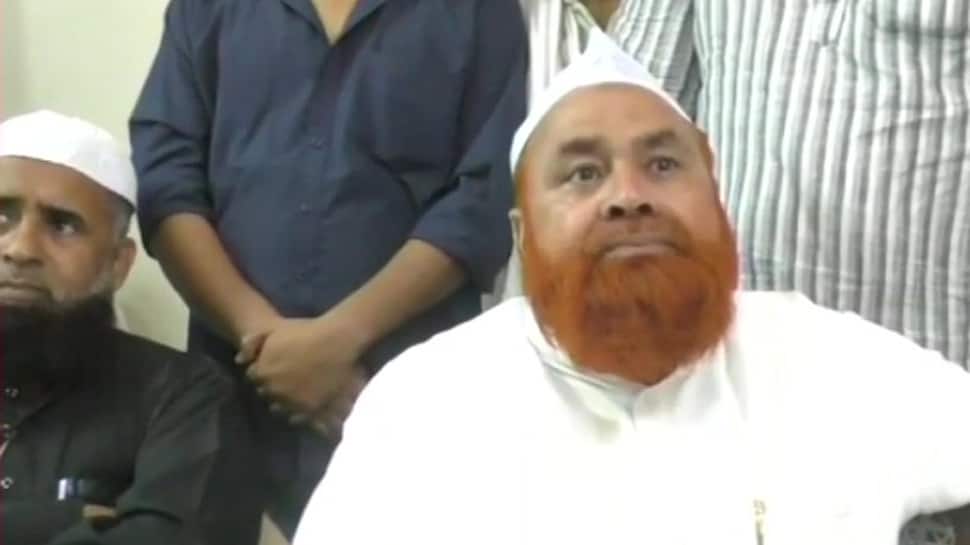 NEW DELHI: A Samajwadi Party leader has stirred a row after he justified the practice of triple talaq saying what will a man do if his wife is cheating on him. SP leader Riyaz Ahmed said that if a woman has illicit relations with another man, the husband has only two options, either to kill her or give her triple talaq.

"Triple talaq is given so that she is not killed," Riyaz said. Riyaz is the head of the minorities panel of the Samajwadi Party.

Speaking at an event in Bareily, Riyaz also said that Muslim women should get a separate reservation of 8 per cent. He said that if the Bharatiya Janata Party government is really a wellwisher of Muslim women, they should give a separate quota to them under women reservation bill.

He also claimed that while triple talaq is talked about so much, the fact is that Hindus file for more divorces than Muslims.

He had been in the news in the past also for his controversial remark in 2014. While attacking BJP's Varun Gandhi and Union minister Maneka Gandhi, he had then said that the voters of Pilibhit are being used 'like condoms'.

"Varun Gandhi and Maneka Gandhi have never voted in Pilibhit. They have been casting their vote in Delhi. It's a big insult to the people of Pilibhit. For the past 30 years, people in Pilibhit are being used like condoms," he was quoted as saying during a public meeting.

The Muslim Women (Protection of Rights on Marriage) Bill, 2017, was passed in the Lok Sabha but is pending in the Rajya Sabha.

Last week, Congress president Rahul Gandhi had written to Prime Minister Narendra Modi, asking him to ensure the passage of the Women's Reservation Bill in the Monsoon Session of Parliament. A day later, Union Law Minister Ravi Shankar Prasad responded to the letter with a "new deal" of equality and adequate representation by joining hands to pass the bills on women's reservation, Triple Talaq and Nikah Halala.