IAF to get its first Rafale fighter in September 2019

Indian Air Force (IAF) will start getting the Dasault Rafale fighters in a fly-way condition from September 2019. All the 36 Rafale fighters will be inducted into the IAF by April 2022.

Indian Air Force (IAF) will start getting the Dasault Rafale fighters in a fly-way condition from September 2019. All the 36 Rafale fighters will be inducted into the IAF by April 2022.

Defence Minister Nirmala Sitharaman said in a written reply in the Rajya Sabha on Monday that the Rafale will come equoppped with "associated equipment and weapons. "As per the Inter-Governmental Agreement, signed between the Government of India and the Government of French Republic, delivery of 36 Rafale aircraft in a fly-away condition along with associated equipment and weapons will commence from September 2019 and will be completed by April 2022. The project is progressing as per schedule,” she said in a written reply to Amma Aadmi Party MP Sanjay Singh.

India had announced that it was buying 36 Rafale fighters from France for Rs 58,000 crore after signing a government-to-government deal in 2016 when Prime Minister Narendra Modi was in Paris.

However, the deal has sparked off a controversy with Congress accusing the Modi government of not explaining the rationale behind the pricing of the jets.

France, on the other hand, wants India to buy more jets. According to the Press Trust of India, France is keen to sell 36 more Rafales to India after the first lot of 36 jets is delivered.

The IAF must have 42 squadrons to ensure it is prepared for a simultaneous war with China and Pakistan. But at present, the IAF has only 31 squadrons of fighter aircraft. There are 11 squadrons of the frontline Su-30MKI, three each of the MiG-29 and Mirage 2000, six Jaguar and six MiG-21Bison squadrons apart from two upgraded MiG-27 squadrons. The force has already ordered three more Su-30MKI and two Dassault Rafale squadrons along with two squadrons of the indigenous Light Combat Aircraft Tejas MK 1. 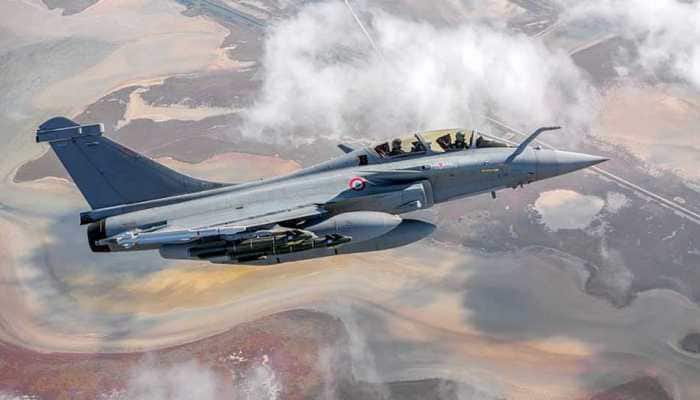 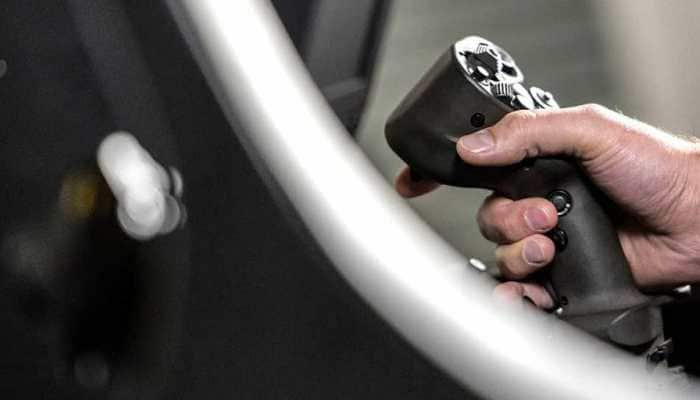 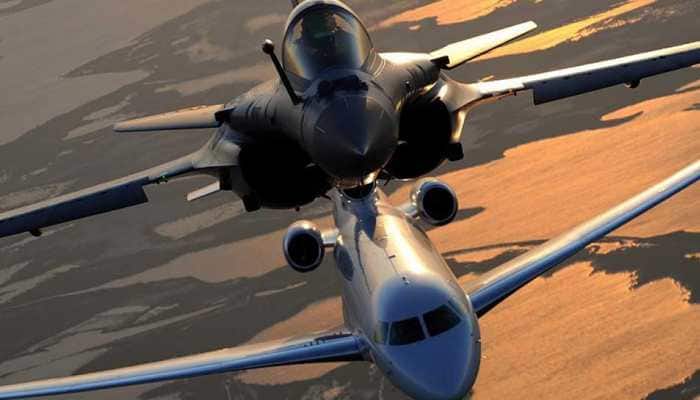 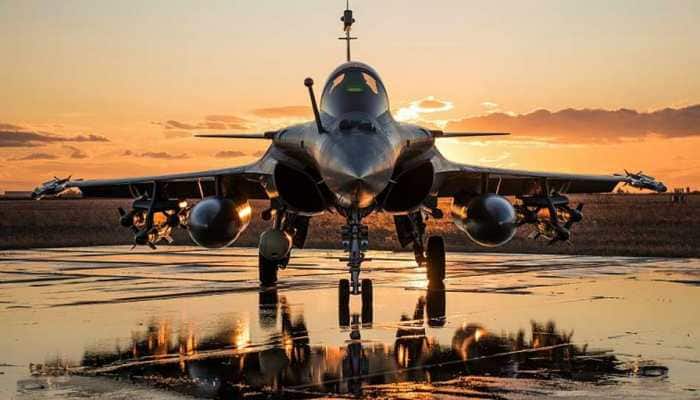 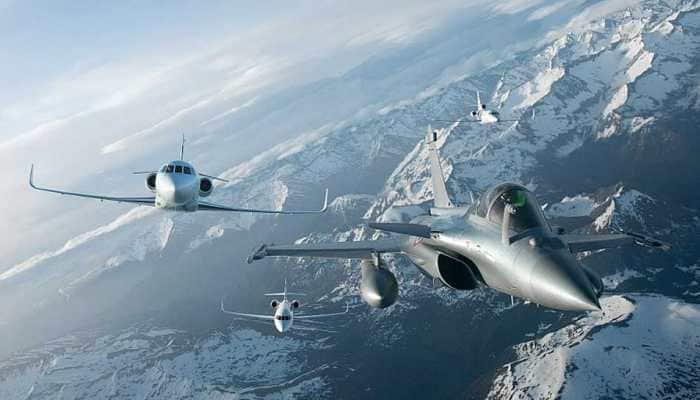 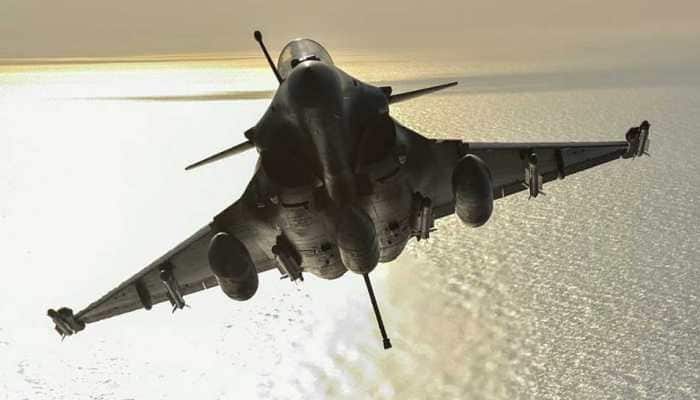 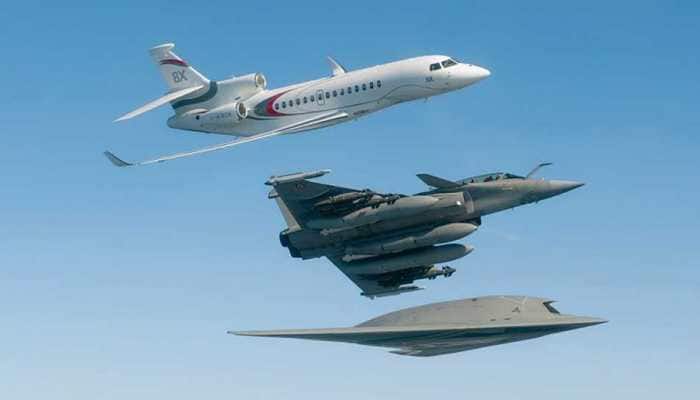