In yet another jolt to Congress, National Conference rejects any prospect of alliance

Farooq Abdullah has told National Conference workers and leaders to prepare to fight Assembly election in Jammu and Kashmir without any alliance with any other party. 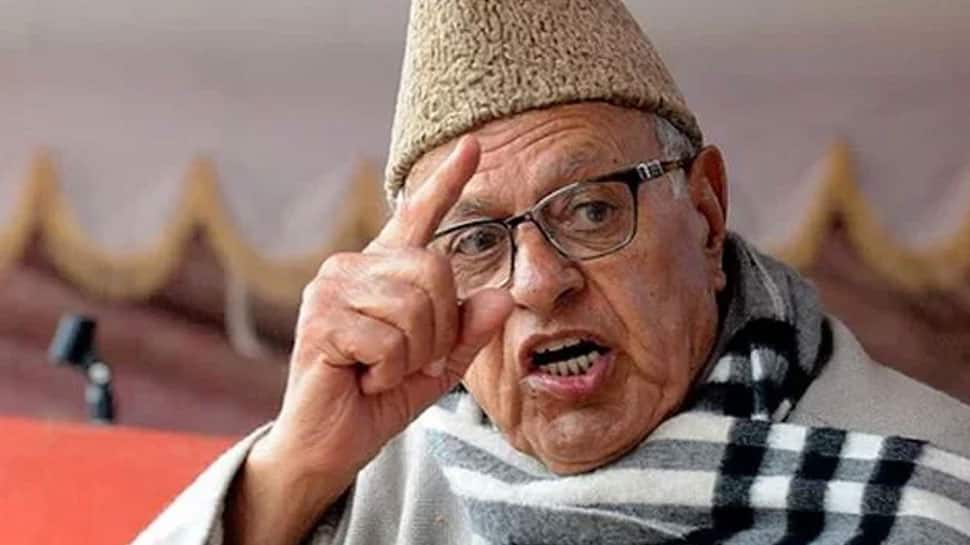 In mounting troubles for Congress, the National Conference (NC) on Wednesday outrightly rejected the prospect of an alliance with the party for the Assembly election scheduled in Jammu and Kashmir for late 2019.

NC president Farooq Abdullah, while speaking to party workers and officials, said that all preparations for the upcoming election should be made at a rapid pace and that everyone in the NC should be prepared to win on their own merit. He then declared that NC would not be entering into an alliance with any party - effectively driving the nail in Congress' coffin in the state.

Congress, routed in most parts of the state in the recently-concluded Lok Sabha election 2019, failed to make any mark in Jammu and Kashmir either. The party's performance this year was the same as it was in the Lok Sabha election of 2014 when it drew a blank. In contrast, NC managed to win all three parliamentary seats here. Even the Bharatiya Janata Party, which never had a foothold in the state, registered strong performances.

A vocal critic of BJP, Abdullah - who had previously said communal forces must be defeated while referring to BJP, is now looking at single-handedly getting numbers in the Assembly election to form the next government in the state. He has

As for Congress, the party was reportedly eying the prospect of combining forces with NC but with an outright rejection now, would have to go back to the drawing board.

Jammu and Kashmir has been under Governor's rule since July of 2016 after the BJP broke out of the coalition government with People's Democratic Party (PDP).