India gets world's highest railway bridge on Chenab, to connect J&K with rest of the country

This special bridge across the river Chenab is being built at a height of 359 metres, from the bed level. 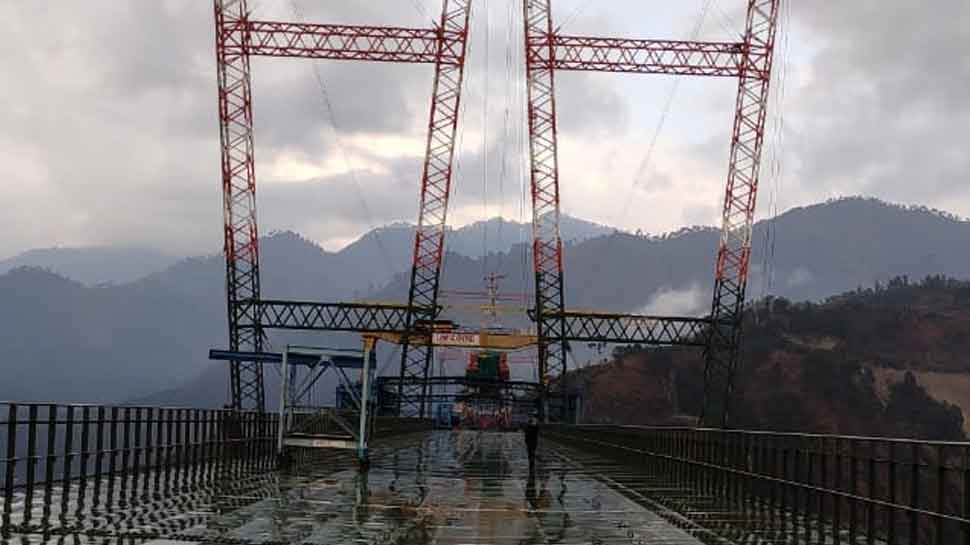 SRINAGAR: In an effort to link Jammu and Kashmir with the rest of the country through rail network, the Indian Railways is constructing the world's highest railway-arch bridge over River Chenab, which is likely to be completed by 2021.

This special bridge across the river Chenab is being built at a height of 359 metres, from the bed level. The rail line is expected to be 35 metres taller than the Eiffel Tower.

“It is the most challenging task in the 150-year-long history of the railways. The highest railway bridge in the world, connecting Kashmir with rest of country through rail line will be completed by December 2021,” Konkan Railway Corporation Limited Chairman Sanjay Gupta said on Thursday. 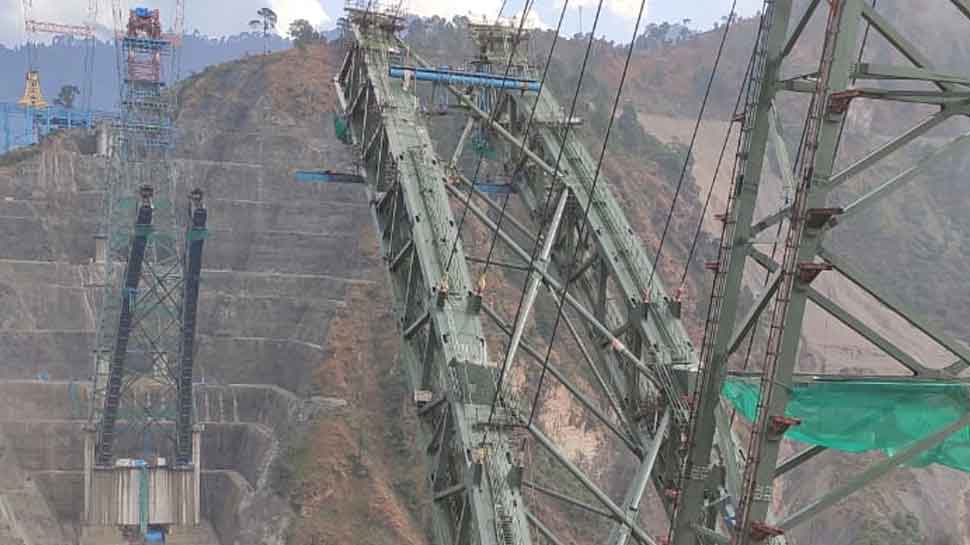 ''This iconic bridge soaring 359 metres above the bed of the River Chenab will be 35 metres higher than the iconic Eiffel Tower in Paris,” the KRCL CMD maintained. He added that the government has also set a fresh deadline for the completion of the much-awaited and one of the most complicated rail projects in the country.

The commissioning of the Chenab river project, which is now being directly monitored by the Prime Minister’s Office for its faster completion, was earlier targeted for 2020, but the project got delayed.

The massive arch-shaped structure, being constructed in hostile terrain, have used over 5,462 tonnes of steel will be 359 metres above the river bed, he added. Designed to withstand wind speeds of up to 260 km per hour, the 1.315-km-long “engineering marvel” will connect Bakkal (Katra) and Kauri (Srinagar). It will be a part of the Udhampur – Srinagar – Baramulla Rail Link (USBRL) Project.

A part of this project from Katra – Dharam has been assigned to the Konkan Railway Corporation. It comprises 46.1km (86%) of the route in tunnels, 5 km (9%) of the route on bridges and the remaining 5% of route in cuttings and embankments. 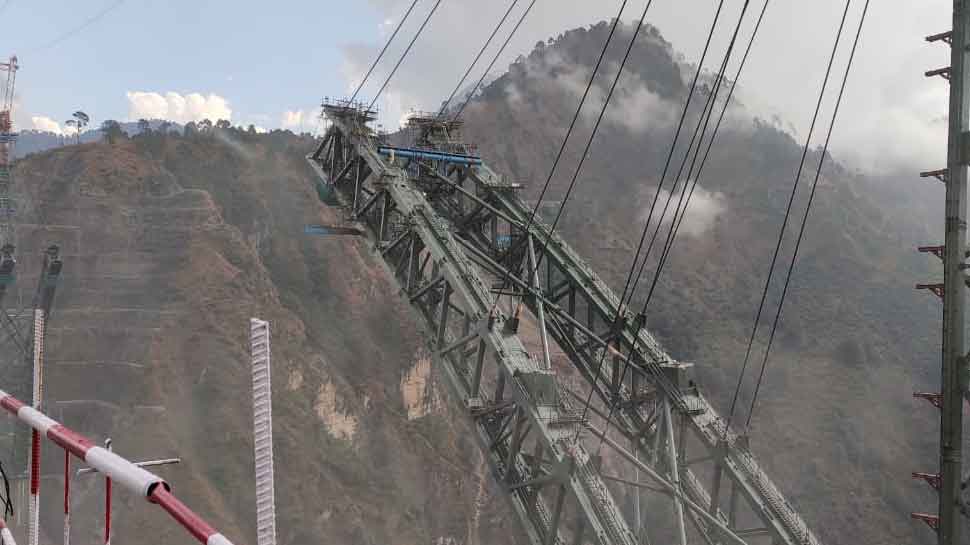 Once completed, it will surpass the record of the Beipan river Shuibai railway bridge (275 m) in China.

The Udhampur-Srinagar-Baramulla Rail Link Project is the most challenging project being undertaken after the Independence of the country and highly essential to provide an alternative and reliable transportation system to J&K to link Kashmir Valley with Indian Railways network.

In view of the importance of the Udhampur-Srinagar-Baramulla Rail Link Project in providing seamless and hassle-free connectivity in J&K, the project was declared as ‘National Project’ in 2002. A part of this project from Katra-Dharam with 53.66 mm has been assigned to Konkan Railway for execution.

In addition, Konkan Railway has constructed 160 km of project roads including road tunnels and many temporary Bailey bridges to gain access to the Katra-Dharam section. The project will give a boost to tourism as tourists can travel from all over the country to visit various parts of J&K especially the Valley.

The project will provide better facilities to the students of J&K to travel to other parts of the country for educational purposes. The completion of this project will provide all-weather and reliable connectivity to J&K with rest of the country by the railway network apart from providing connectivity by rail to far-flung areas of J&K which will result in the overall economic development of J&K.