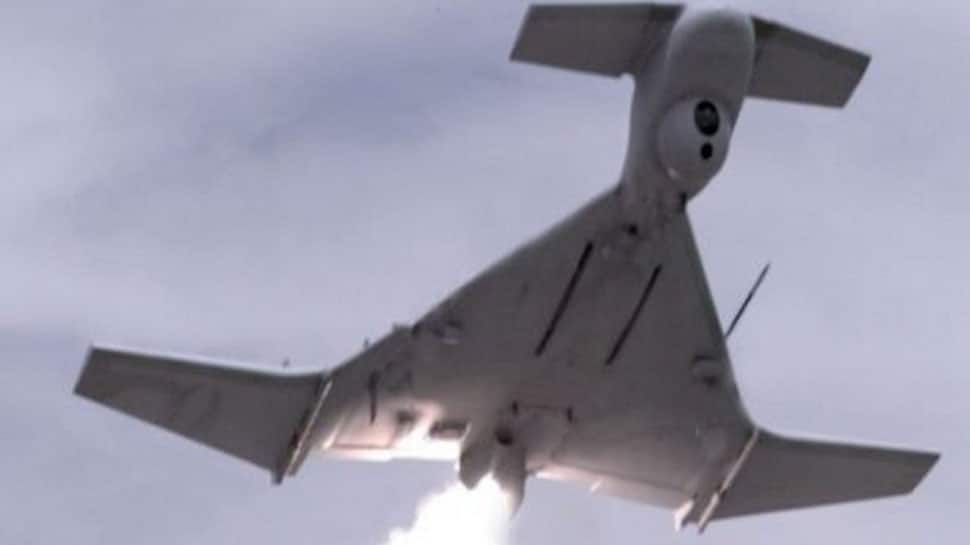 NEW DELHI: In a move which is aimed at enhancing the unmanned warfare capability of the Indian Air Force, the government is planning to acquire around 15 more HAROP attack drones from Israel. These drones can prove to be of very high-value for the Indian Air Force as they can crash into high-value enemy military targets, thus destroying them completely.

It is to be noted that the Air Force has an inventory of these drones which are fitted with electro-optical sensors, which is useful when these drones loiter over military targets, including surveillance bases and radar stations before destroying them.

“A proposal to acquire these attack drones is expected to be discussed by the Defence Ministry at a high-level meeting in the coming week to strengthen the fleet of such drones in the Air Force,” Defence sources told ANI.

Sources added that once the proposal gets approved, the Indian Air Force would exercise the option clause in the previous deal signed a few years ago with Israel. The government is relying on Israel because it is the main supplier of all types of drones to the Indian Air Force including the Searcher and the Heron, which are basically surveillance machines.

Talks are also on between India and Israel over Project Cheetah under which both the nations will work together to turn the drones of all the three services into high-quality attack drones. The surveillance capabilities of these drones would also be boosted. The three forces have over 100 drones.

Meanwhile, Indian security agencies are also developing indigenous combat drones which would be deployed on both the China and Pakistan border in the near future.