A delegation from the Indian Army met Chinese counterparts at Nathu La. Cultural events were held to showcase Indian and Chinese cultures. 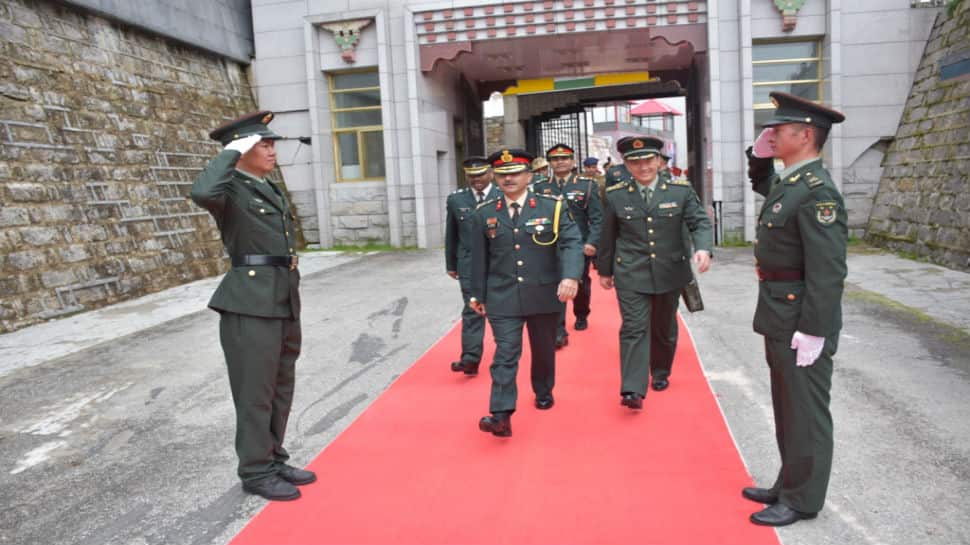 A Special Border Personnel Meeting between India and China was held at Nathu La on Thursday to celebrate the 92nd anniversary of People's Liberation Army's (PLA) formation.

On an invite from the PLA, a delegation of the Indian Army comprising of officers and soldiers took part in the celebration. The PLA troops interacted with the visiting Indian delegation and presented a cultural programme comprising of several events to celebrate the occasion. As a gesture of goodwill, the Indian side also reciprocated with traditional cultural events to mark the occasion.

Delegations from both sides also met at Kongra La in  North Sikkim. The ceremonial meeting was headed by Brigadier-ranking officials from both sides. Celebrations took place in an atmosphere marked by warmth and cordiality, and provided an opportunity to both sides to display their rich culture.

Such interactions go a long way in ensuring better understanding between both armies and have contributed towards achieving common goals of peace and tranquility along the borders.