The nexus was uncovered after the police in Nepal arrested kingpin of the fake currency notes racket, Yunus Ansari. 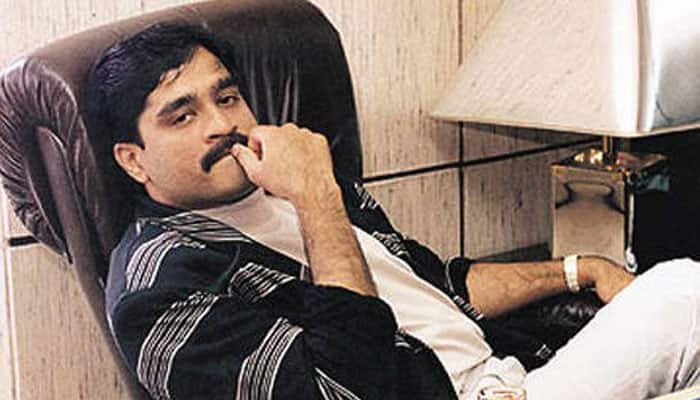 NEW DELHI: After a brief interval, high-quality Fake Indian Currency Notes (FICN) are again being printed across India`s eastern borders and are being pumped into the country at an alarming rate. An ongoing investigation of the National Investigation Agency (NIA) has revealed that nexus between Pakistan`s ISI and the D-Company has resumed to supply fake currency notes into the Indian economy.

Along with Ansari, three other Pakistani nationals identified as Muhammad Akhtar, Nadia Anwar and Nasiruddin were also arrested. At the time of arrest, Ansari and his associates had fake currency notes with face value of over Rs 7 crore, an official added.

However, Ansari`s arrest has also highlighted that Nepal, once used as the prime conduit to pump in fake currency notes into India, is no longer being used by Pakistan for the purpose. The fake currency is now being sent into India across its eastern border with Bangladesh. This was highlighted by NIA`s investigations in various cases of fake currency circulations. The most recent was a case in January where a man from West Bengal was arrested from Anand Vihar railway station here with fake currency notes with the face value of Rs 10 lakh.

During investigation, the accused had revealed that the notes were printed in Bangladesh and he was supposed to circulate them in busy markets and shops in the national capital. In another case, the NIA filed a chargesheet in a Gujarat court in May against three accused involved in a case of circulation of fake currency notes, who had been utilising their contacts in Bangladesh.

Sanjay Kumar Mohanbhai Devadiya was arrested from Gujarat`s Junagadh by the state police`s Anti-Terrorism Squad in October last year and on being interrogated revealed that two other accused - Mavajibhai Lathidadiya alias Guruji and Tahir Saikh - were also involved in the racket and were operating from West Bengal, where they could easily get fake currency from Bangladesh. While Guruji is already lodged at Presidency Correctional Home in Kolkata, Saikh was arrested from Malda in February this year.

The latest case of the arrest of two people - Wasim (20) and Qasim (44) - from Gurugram`s sector 48 area by the NIA and the Gurugram Police on Wednesday night and seizure of a cache of fake currency from them, has made it clear that the nexus behind the spread of fake currency has been able to achieve a very high quality of printing and the eastern border has become a new gateway for the counterfeit currency to enter India.