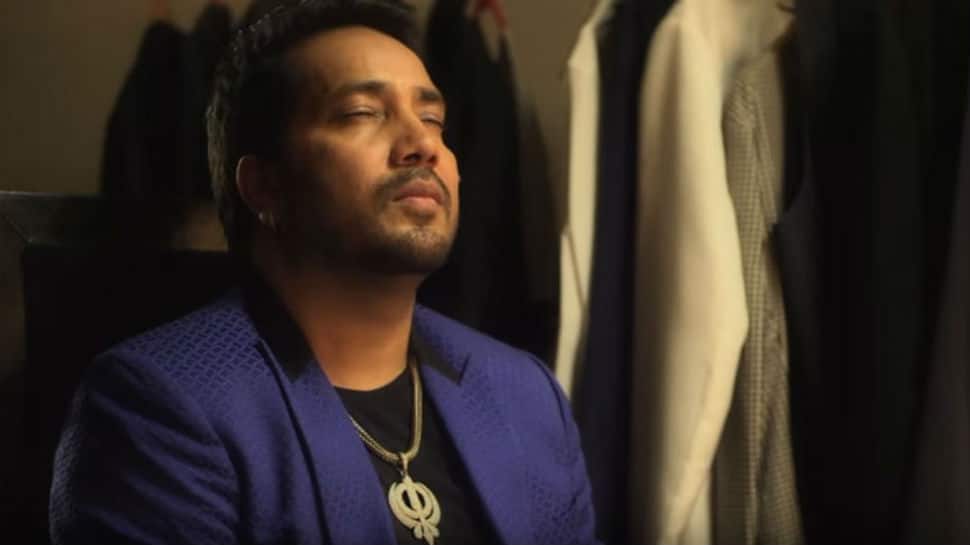 Facing enormous flak for performing in an event in Karachi earlier in August, trouble could only mount for pop singer Mika Singh with sources revealing that several officials of Inter-State Services (ISI) and terrorist Dawood Ibrahim's relatives were among the guests here.

Mika had performed at an event organised by former Pakistani president Pervez Musharraf's close relative on August 8. He has been banned by the All India Cine Workers Association (AICWA) for his performance which, sources say, was attended by top officials of Pakistan's spy agency - including its former chief Ahmad Shuja Pasha, as well as Dawood's relatives. Information received by Indian intelligence agencies reportedly confirms the presence of these persons at the event which was called 'Mika Singh Night.'

The event was organised by Musharraf's cousin brother Adnan Asad for one of the ceremonies at the wedding of his daughter. The Indian singer's program had been held in a plush bungalow at Karachi's Defence Housing Colony from where the residences of Dawood's Anees Ibrahim and close aide Chota Shakeel are in close proximity.

It is also reported that Adnan Asad may be close to Pakistani PM Imran Khan and it is why he could manage to arrange for visas for Mika and his 14 crew members. Sources say that before the August 8 event, Mika was in Lahore where he reportedly met a top government official as well.