A powerful grenade attack took place at Jammu bus stand in Jammu and Kashmir on Thursday killing a 17-year-old boy and injuring over 30 people. 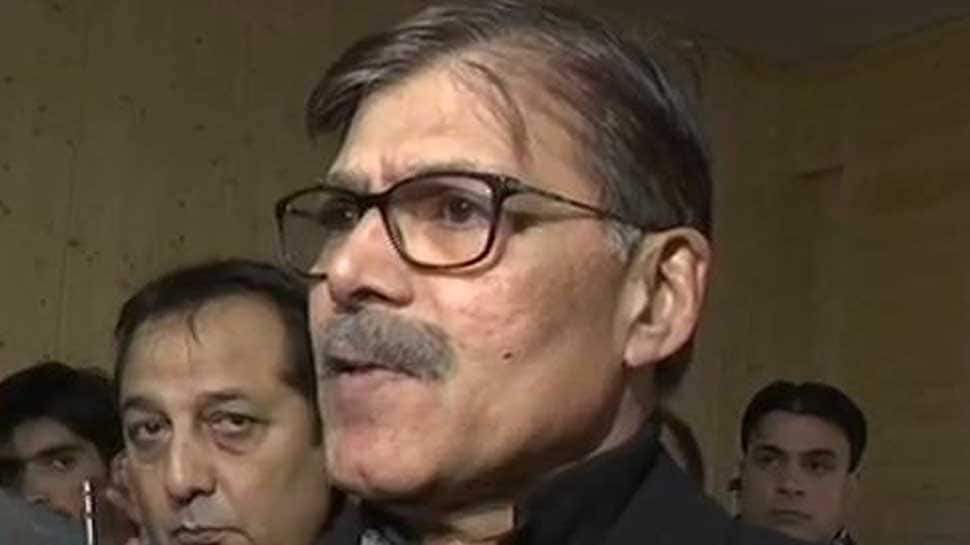 A powerful grenade attack took place at Jammu bus stand in Jammu and Kashmir on Thursday killing a 17-year-old boy and injuring over 30 people. The injured people were treated at the Government Medical College Hospital in Jammu. It was the third grenade attack by terrorists in the bus stand area of the city since May 2018.

Speaking to reporters at Bemina near Srinagar in Jammu and Kashmir, Kumar said that the attacker, a Class 9 student from Kulgam district of Kashmir, was an "ordinary youngster" and was made into a "mercenary" by anti-social elements.

"(It is a) very unfortunate incident. He (the attacker) is only the tip of the spear, there are elements who have motivated him. He is a very ordinary youngster and they have made him into a mercenary. You may not be remembering, but in Yemen, for 50 pennies or whatever, young boys were made to throw grenades. This is as cruel or brutal or inhuman as that to use an innocent mind for achieving some target which they will never achieve, because we are all together in this," said Kumar to news agency PTI.

"You saw the kind of public affected--11 people from the Valley, 10 from Jammu and nine from across the country. What is that? What is he trying to achieve and show? Why did he do this gruesome act? That boy alone is not the thing, there are agents behind him, so we are at it and this is a very despicable act. So, the entire security forces with the help of society, the common society has condemned it, so with their help, we will be at it," asserted Kumar.

The attack came a week after the Indian Air Force (IAF) carried out air strikes on the terror camp of Jaish-e Mohammad (JeM) in Pakistan's Balakot. The JeM took the responsibility for the February 14 Pulwama terror attack, which killed 40 CRPF personnel.

The advisor added that appropriate security measures will be taken to prevent such attacks in future. "Whatever is appropriate to the situation, the calculation will be on a dynamic mode. We are working on it and we will meet the requirement," he added.

Speaking on the withdrawal of security to several mainstream politicians in the state, Kumar said such decisions are taken after deliberate discussions and thought.

The security situation in most of the state is stable, but the administration is focusing on "fragile" parts to ensure smooth conduct of polls whenever they are announced, said Kumar.

"Security scenario is stable in most situations, but fragile in certain parts, which has been the case with J&K for some time. We are focusing on all these areas--both the stable areas to keep it as stable as possible (and) where there is fragility, to have our combined action of all the multiple security forces. We are at it to make it as easy and smooth and facilitate the common man to come for voting as and when the process is announced. That is our aim and we are hoping for that," added Kumar, in-charge of the Home Department.

Ram Temple construction in Ayodhya is inevitable, masjid can be shifted: Subramanian Swamy