It is to be noted that the Srinagar-Jammu national highway was open for one way traffic on Wednesday with vehicles moving one-way from Srinagar to Jammu. 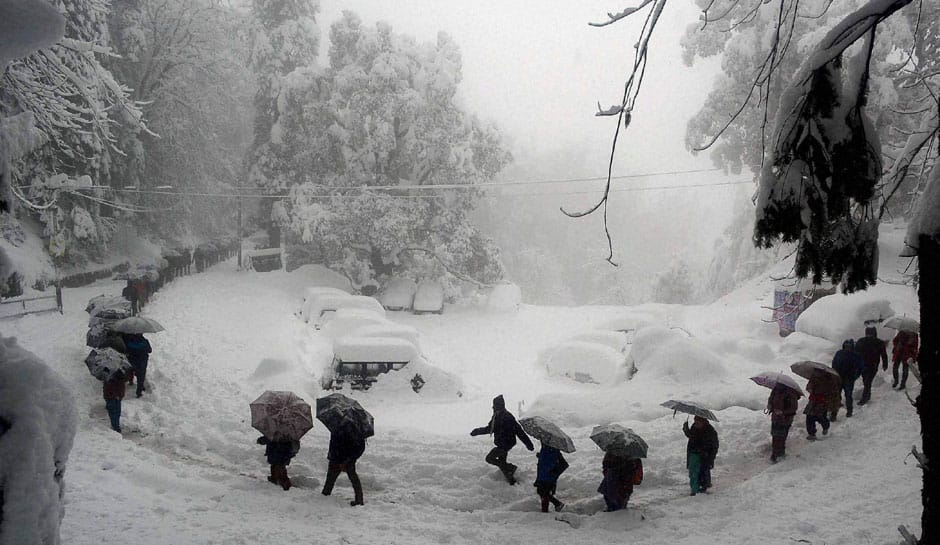 The strategic Srinagar-Jammu national highway was closed on Friday due to heavy snowfall at Jawahar Tunnel.

It is to be noted that the Srinagar-Jammu national highway was open for one way traffic on Wednesday with vehicles moving one-way from Srinagar to Jammu.

"Light snowfall in the plains and moderate to heavy in the higher reaches occurred in the today. Weather is expected to remain inclement during the next 72 hours and this is likely to affect air and surface transport to and from the valley," a MET Department official told IANS.

On Friday, Srinagar recorded minus 1.0 degrees Celsius, Pahalgam minus 3.0 and Gulmarg minus 7.5 as the minimum temperatures.

Leh town recorded minus 9.5 degrees Celsius, while Drass was the coldest in the state with minus 15.2. The maximum temperature in Drass on Thursday was minus 9.1 degrees Celsius.

Kashmir is currently under the grip of Chillai-Kalan, a 40-day harshest period of winter when snowfall is quite frequent and maximum and the temperature drops considerably. The Chillai-Kalan ends on January 31.