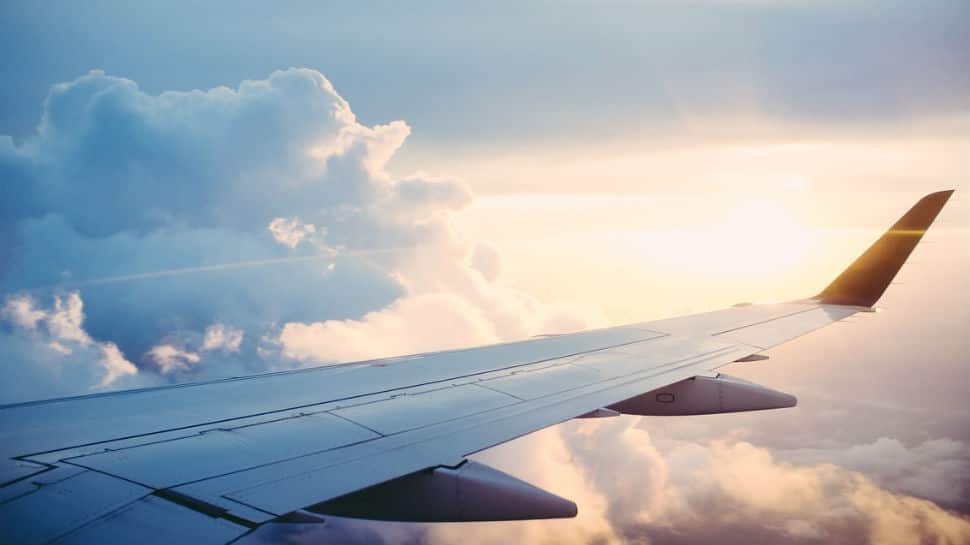 Pakistan on Saturday denied permission for the use of its airspace by President Ram Nath Kovind's plane. President Kovind is scheduled to embark on a three-nation tour of  Iceland, Switzerland and Slovenia from Monday.

Unable to muster any support from the world community over the Kashmir issue, Pakistan has resorted to amateurish tactics like denying permission to President Kovind's plane to make use of its airspace. This was announced by Pakistan foreign minister Shah Mehmood Qureshi. "Given the current situation we have decided not to give the permission to India for this airspace usage," he announced, even before the official communication to India.

Pakistan had previously shut its airspace after India's strikes against terror hideouts in Balakot. Spooked by the determination and ferocity of the Indian Air Force, Pakistan had even threatened India to pull back its fighter jets from forward bases or face a shut Pakistani airspace. India had not relented, prompting Pakistan to eventually open its airspace. The decision could have also been necessitated by the fact that Pakistan suffered losses worth $50 million over the 140 days it had kept its airspace shut.

Last month, in August, Imran said he is considering shutting the airspace once again. This could result in another string of financial loses that Pakistan's crumbling economy could ill-afford.

Pakistan's hollow threats and empty rhetorics often lay exposed. The country had looked at cutting down trade with India over the Kashmir issue but eventually permitted the trade in life-saving medicines that it requires earnestly. (Watch report here)

The dual face of Pakistan, however, is brazenly highlighted by its support to terrorism. Guilty of waging proxy wars against India through terrorists, Pakistan's Army and secret services have been trying to get terrorists to infiltrate Jammu and Kashmir in order to disrupt the calm there. And yet, Pakistan has often said it is a victim of terrorism and not its harbourer.

(With inputs from Siddhant Sibbal)

Mohammed Shami in touch with lawyer from US, returns on September 12: BCCI official