"We respect the rights of students but using unlawful means and behaving in a violent way isn't something expected from JNU students. Being a teacher and head of JNU, I'll forgive them." 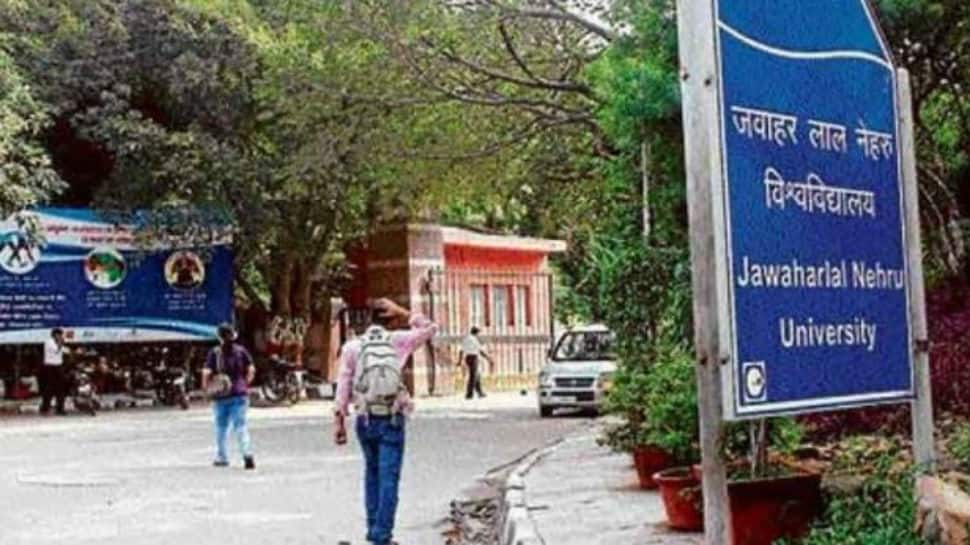 New Delhi: In what was supposedly planned as a protest against the admission policy turned into a violent incident with close to 500 students of Jawaharlal Nehru University (JNU) reportedly trying to gain entry into the residence of Vice-Chancellor M Jagadesh Kumar on Monday. Kumar has strongly criticised the manner in which the protest was carried out although he said he would forgive them.

It is reported that a group of students went to Kumar's residence in the evening but he was not there at the time. The group, it is alleged, then tried to enter the residence of the VC forcefully although they were initially stopped by security guards here. After some time the students dispersed to their hostels. No police complaint has been filed. "I was away in an official meeting when I came to know around 5:45-6 pm about the gathering of 400-500 students in front of my home. They pushed guards and broke open the gate, and entered the home," alleged Kumar. "My wife was alone at that time. You can imagine the situation of a lonely lady at home being surrounded by 400-500 sloganeering students. She was confined at home for nearly three hours or so."

While Kumar said students have the right to protest, he was against the manner in which Monday's protest was carried out. "This is unfortunate. We respect the rights of students but using unlawful means and behaving in a violent way isn't something expected from JNU students. Being a teacher and head of JNU, I'll forgive them. I hope they'll reform themselves," he told news agency ANI.

The protesting students had been on a hunger strike for a week to protest against the varsity's decision to hold online entrance exams and against several other issues. Demanding that the VC take cognisance of the issues being raised by them, these students started their indefinite hunger strike on March 19.

The JNUSU had also demanded that VC Kumar be removed.