The two nations agreed that India and China should respect and learn from each other so as to jointly achieve common development and prosperity. 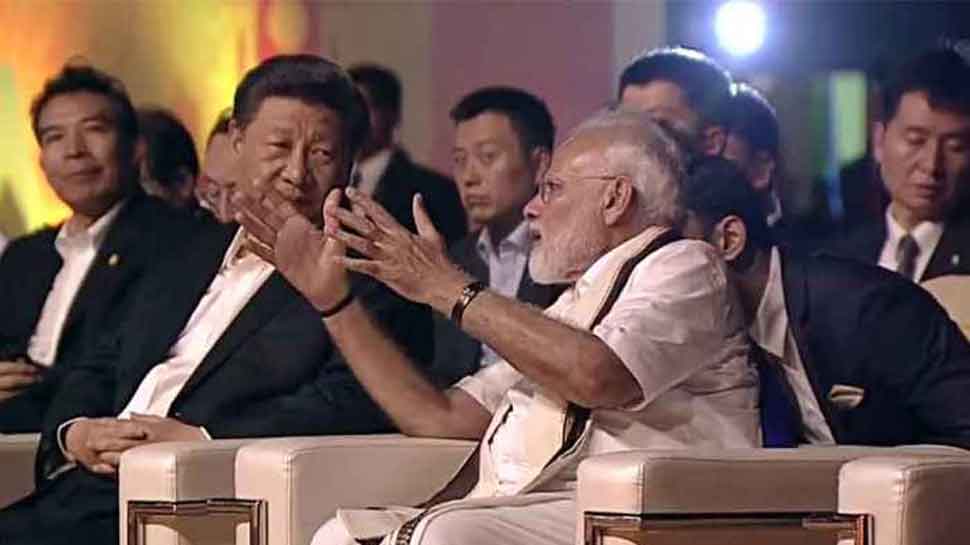 New Delhi: India and China have decided to start a new chapter of cooperation with the 'Chennai Connect', Prime Minister Narendra Modi said on Saturday after holding a second round of informal talks with Chinese President Xi Jinping.

During his two-day stay in the country, Modi and Jinping held one-on-one talks for over five-and-a-half hours with each other. Jinping, who was received by the Prime Minister in Tamil Nadu's Mahabalipuram on Friday, said he was overwhelmed by the Indian hospitality and that he and his colleagues felt it very strongly.

Xi said their 'candid' and 'heart-to-heart' discussion on bilateral relations were in-depth and good, noting that maintaining the Sino-India relations is a firm policy of his government. President Xi Jinping also assured PM Modi that Beijing is ready to take sincere action to reduce the trade deficit.

Addressing the media following the conclusion of Mamallapuram Summit, Foreign Secretary Vijay Gokhale said, "The two leaders today had a conversation for almost 90 minutes, followed by delegation-level talks and then lunch was hosted by PM Modi. A total of 6 hours of the one-on-one meeting was held between the two leaders during this summit."

"One of the important understanding which was reached between the two leaders was that a new mechanism will be established to discuss trade, investment and services, at an elevated level. From China, it will be the Vice Premier, Hu Chunhua and from India, it will be FM Nirmala Sitharaman," Gokhale said.

The foreign secretary said that President Xi also welcomed the investment from India into China including in information technology.

Regarding the discussion of Kashmir between the two leaders, Gokhale said that the issue was not raised. "Our position is anyways clear that this is an internal matter of India," he said. India had previously taken exception to references concerning Kashmir following talks between Xi and Pakistan Prime Minister Imran Khan ahead of the Chinese President`s visit to India for the informal meet.

The two leaders also agreed to enhance cultural tie-ups and knowledge sharing besides speaking about the ancient trade links that existed between the two countries. They concluded the summit with delegation-level talks between India and China.

Postpaid mobile services to be restored in J&K from Monday