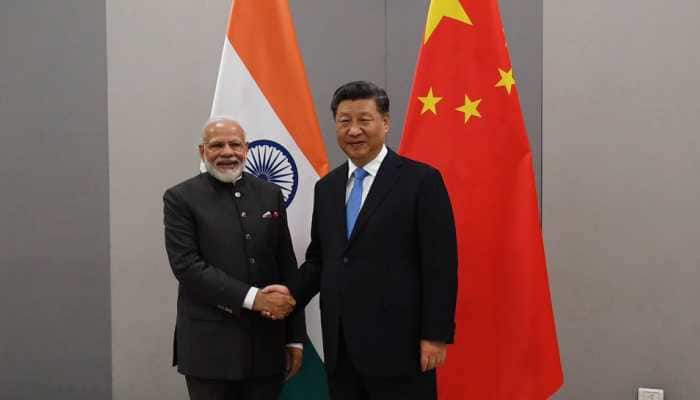 China welcomed Prime Minister Narendra Modi`s offer of support and help to fight the deadly novel coronavirus outbreak that has killed over 900 and infected around 45,000 people in Mainland China. 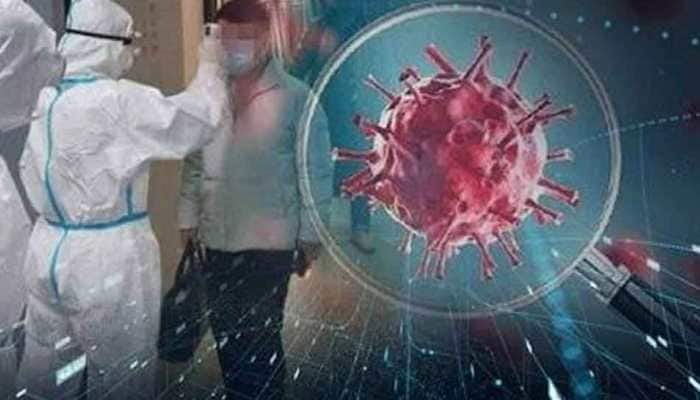 In its daily update, the health commission in Hubei also confirmed another 2,987 new cases, putting the national total at more than 27,300, based on numbers previously issued by the central government. 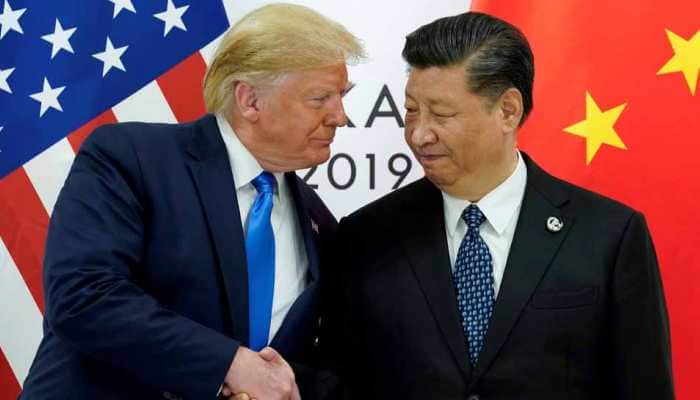 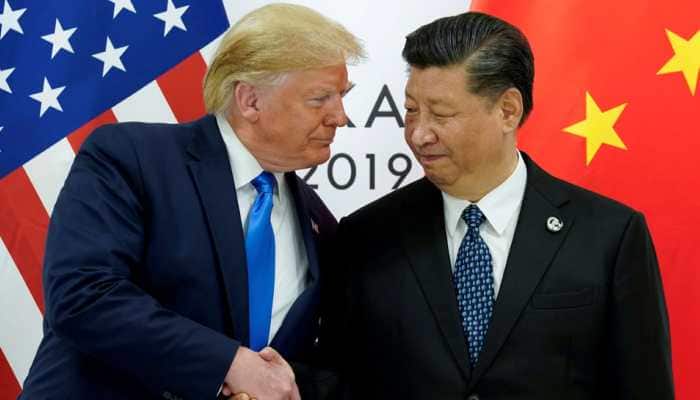 Last week, Trump said he and Chinese President Xi Jinping would host a signing ceremony to ink the Phase 1 deal. The Phase 1 deal, struck earlier this month, is expected to reduce tariffs and boost Chinese purchases of American farm, energy and manufactured goods while addressing some disputes over intellectual property. 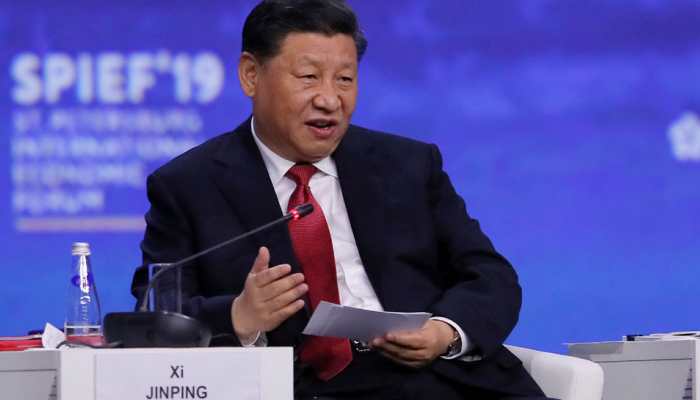 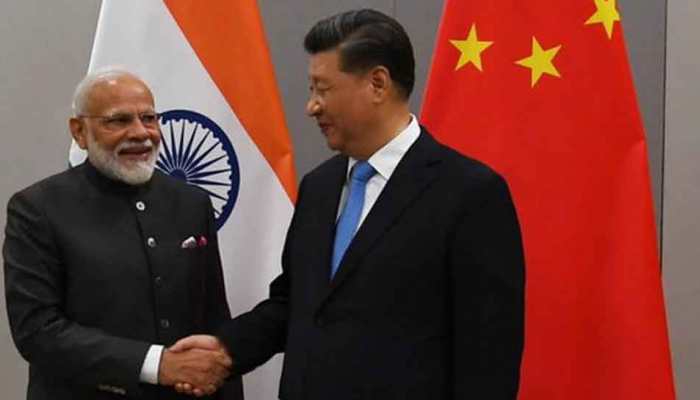 PM Modi met the Chinese President on the sidelines of the BRICS summit. 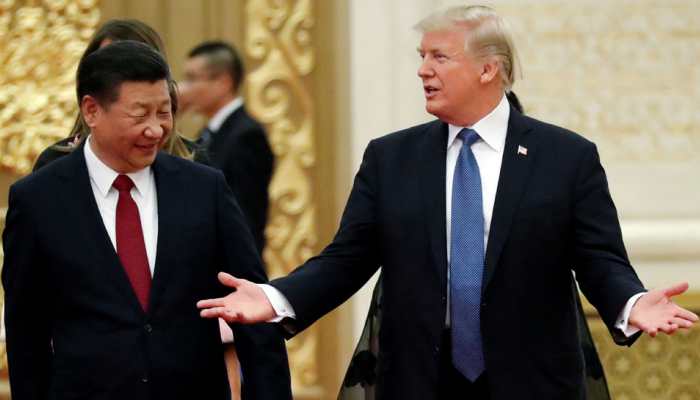 US-China trade deal signing could be delayed until December: Reports

Dozens of venues have been suggested for the meeting, which had originally been scheduled to take place on the sidelines of a now-cancelled mid-November summit of Asia-Pacific leaders in Chile, the official said. They included sites in Europe and Asia, but the former was more likely, with Sweden and Switzerland among the possibilities. Iowa, which Trump has suggested, appeared to have been ruled out, the official said. 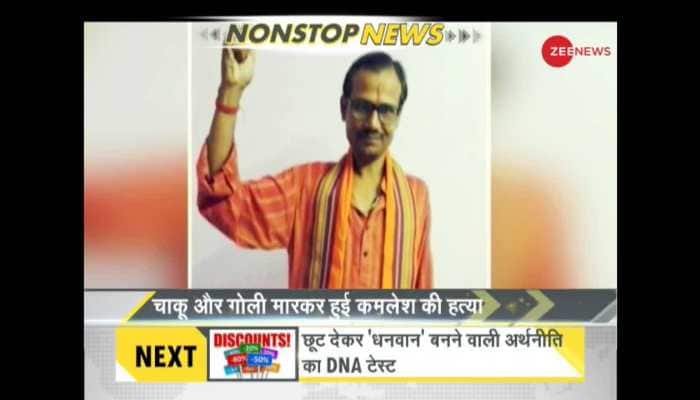 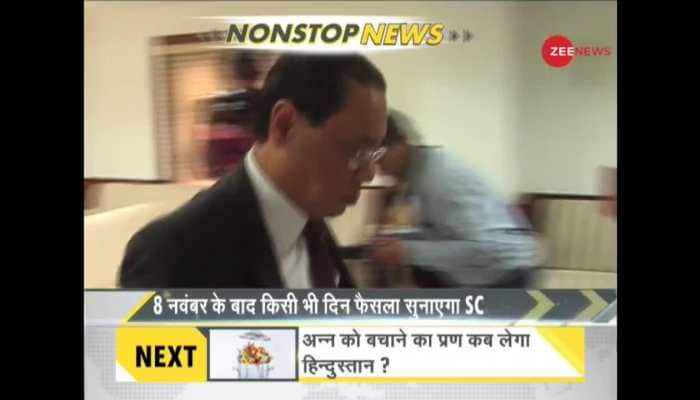 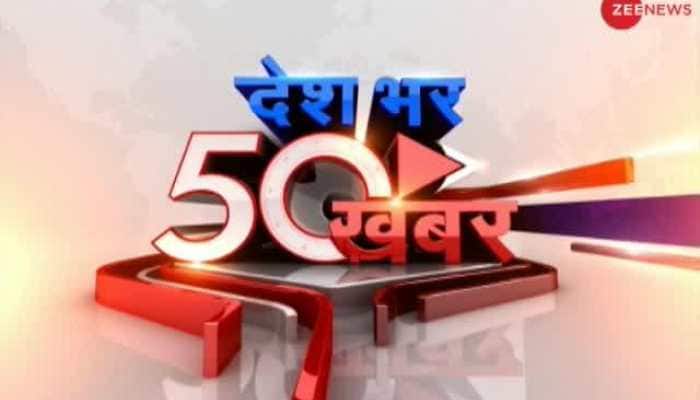 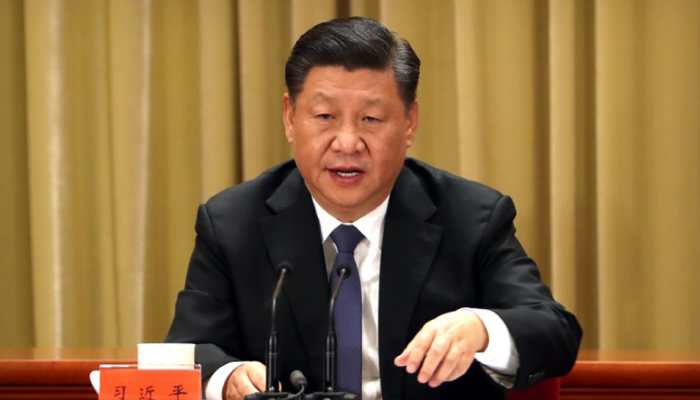 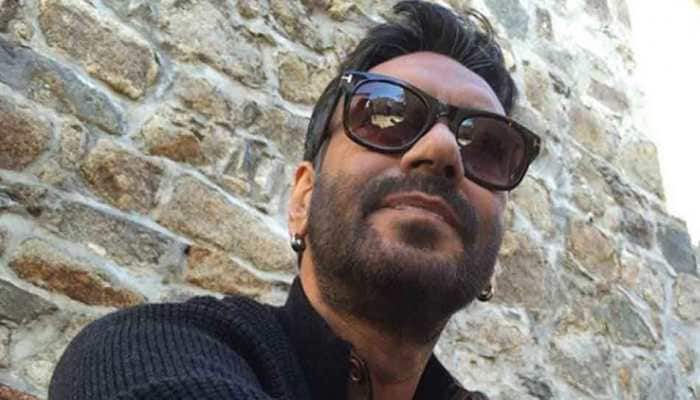 The actor lauded PM Modi`s initiative and termed him a "leading example".Ajay expressed his happiness by reposting the video of the Prime Minister and wrote, "Our PM always leads by example. 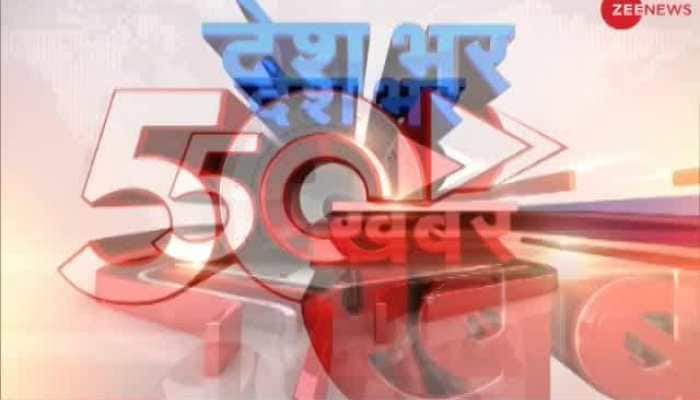 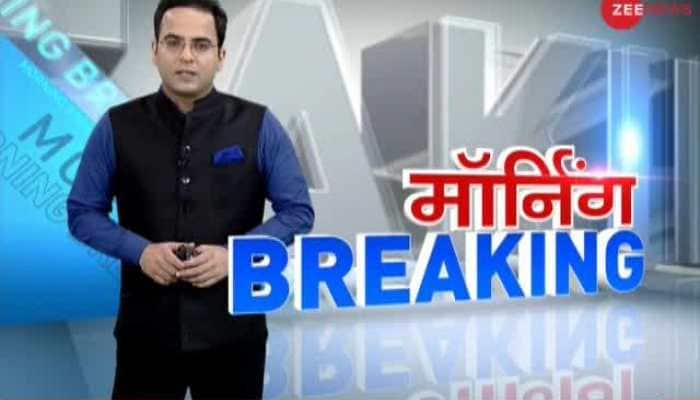 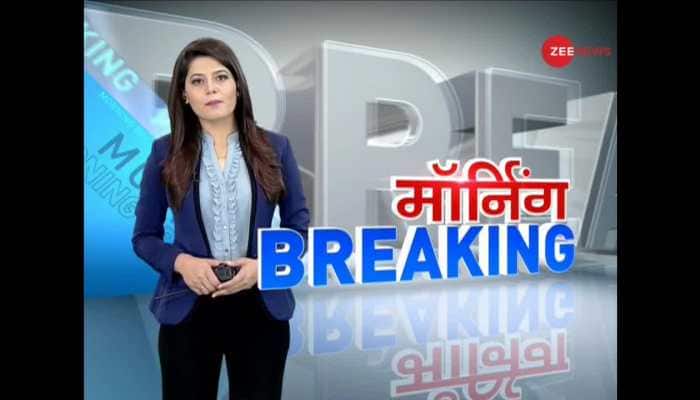 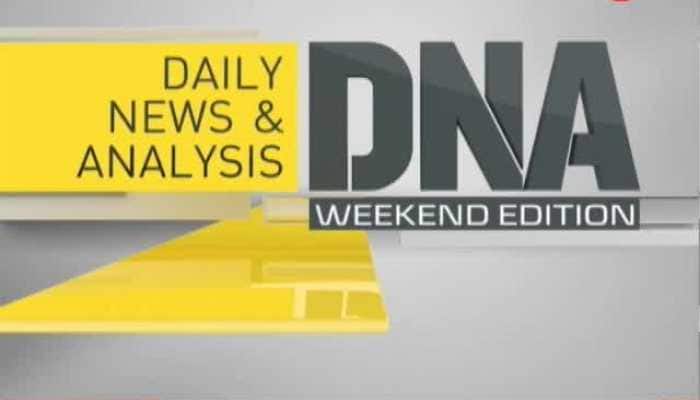 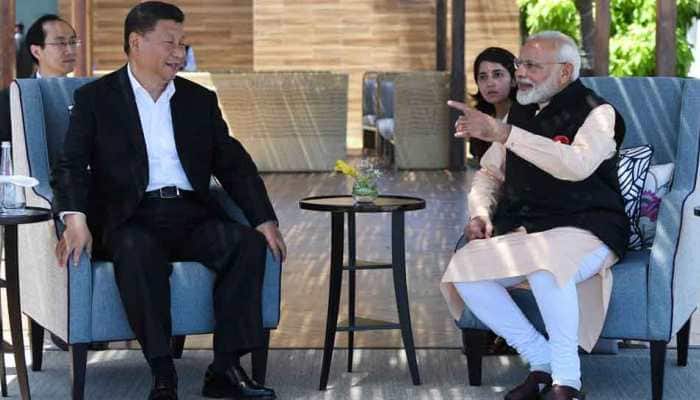 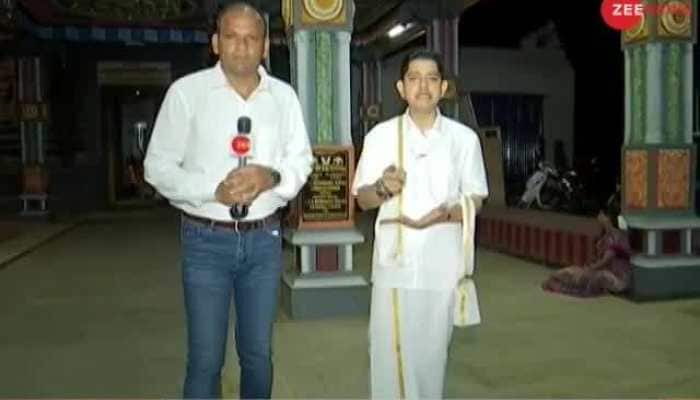 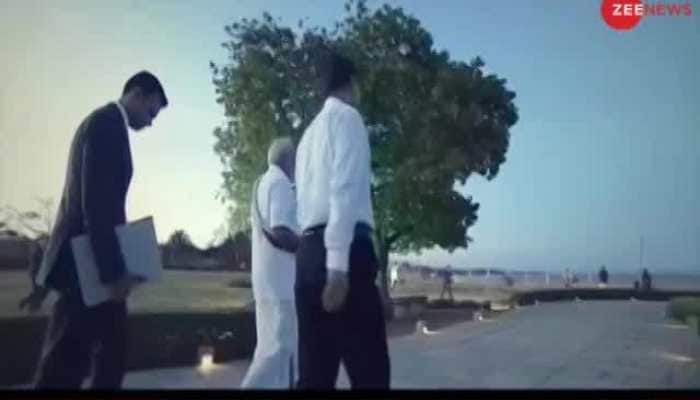 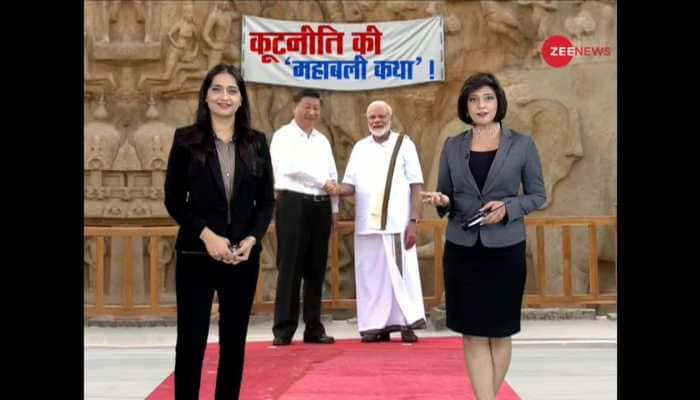