Haryana, Jharkhand and Assam have emerged as the states which have improved the most while Chhatisgarh has seen least improvement among all states. 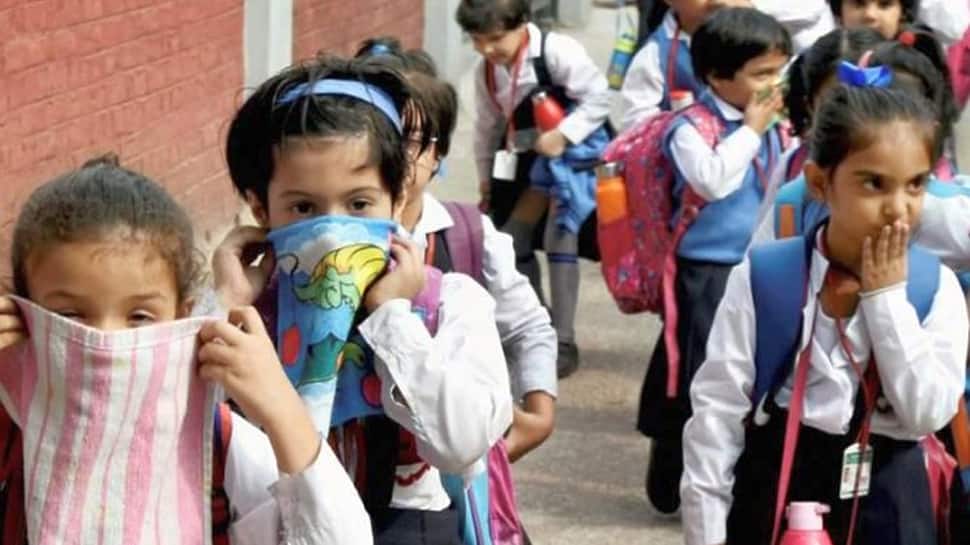 Haryana, Jharkhand and Assam have emerged as the states which have improved the most while Chhatisgarh has seen least improvement among all states.

The second edition of the report released on Tuesday focuses on measuring and highlighting the overall performance and incremental improvement of the states over a two-year period (2016-17 and 2017-18). The report takes into consideration the health outcomes, governance and processes and impact of policy interventions.

It has been prepared in collaboration with the Ministry of Health and Family Welfare (MoHFW) and with technical assistance from the World Bank.

The first round of the Health Index (referred to as 2017 Health Index) was released in February 2018 which measured the annual and incremental performance of the States and UTs over the period of 2014-15 (base year) to 2015-16 (reference year).

In the previous report, Kerala, Punjab, and Tamil Nadu had ranked on top in terms of overall performance among bigger states, while Jharkhand, Jammu and Kashmir, and Uttar Pradesh were the top three ranking States in terms of annual incremental performance. Jharkhand, Jammu & Kashmir, and Uttar Pradesh had also shown the maximum gains in improvement of health outcomes from base to reference year in indicators such as Neonatal Mortality Rate (NMR), Under-five Mortality Rate (U5MR), full immunization coverage, institutional deliveries, and People Living with HIV (PLHIV) on Anti-Retroviral Therapy (ART).