Apart from black money stashed outside India, the raids revealed that Kuldeep Bishnoi had evaded tax worth Rs 30 crore. 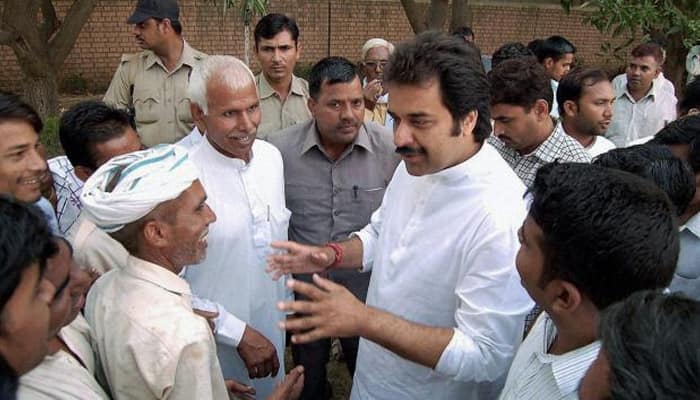 After conducting raids for six days, the Income Tax department has revealed that Congress MLA Kuldeep Bishnoi has amassed properties worth at least Rs 200 crore in India and abroad. The raids by the department started on July 23 at different locations in Delhi, Haryana and Himachal Pradesh.

Apart from black money stashed outside India, the raids revealed that Bishnoi had evaded tax worth Rs 30 crore. According to the Income Tax department, Bishnoi had been evading the authorities for past few years and amassing properties in countries like UK, UAE and Panama.

It has been found that properties in different countries were bought by Bishnoi in the name of other individuals.

Income Tax department officials have said that considering the finding that black money worth Rs 200 crore was stashed abroad by the Congress leader, action can be initiated against him under the Black Money Act. The Enforcement Directorate might also initiate proceeding against him under money laundering act.

Kuldeep Bishnoi is an MLA from Adampur constituency in Haryana while his wife, Renuka Bishnoi, represents Hansi constituency in the state Assembly. Bishnoi had earlier founded a party, named Haryana Janhit Congress but in 2016, he merged with the Congress.