LeT terrorist Muhammad Umar Madni, believed to be based in Nepal, has reportedly been tasked to radicalise youth and strengthen the terror group's network in UP as well as Bihar. 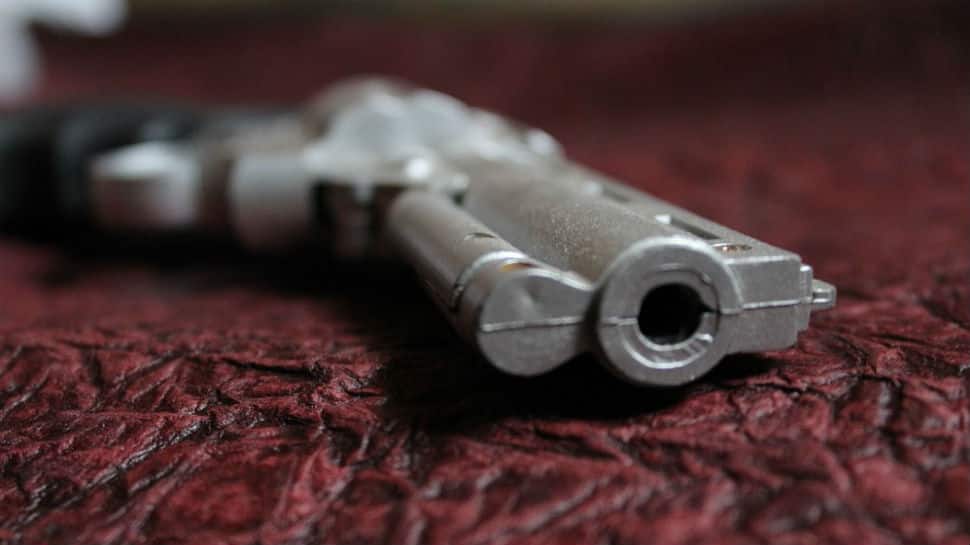 Intelligence agencies have told the Home Ministry that the terrorist group Lashkar-e-Taiba (LeT) is setting up bases in Uttar Pradesh's Faizabad and Gorakhpur, and that it may be plotting a terror attack in the country by using these bases to either employ or train new recruits.

Zee News has learnt that the report submitted to the Home Ministry has warned that LeT has increased its nefarious activities in regions in Uttar Pradesh which border Nepal and that the bases in Faizabad and Gorakhpur could be focal points from where recruits are assimilated. It has also been learnt that LeT operative Muhammad Umar Madni has been tasked to strengthen his network to achieve this objective. Madni - believed to be based in Nepal's Kapilavastu - is actively looking out for new recruits that could join LeT. These recruits could possibly be sent to Faizabad and Gorakhpur while Madni remains shielded from India's security agencies by remaining in Nepal. The report further says that Madni may have gone to Kolkata earlier this year and that he is likely to have made several trips to Bihar's Darbhanga in the last few days.

It is suspected that Madni is targeting Muslim youth who he could influence to join LeT. He has been using an NGO called Nepal Education and Welfare Society as a cover to plot and execute anti-India activities. He also uses this NGO as a front to ask for funds from foreign countries and claims that the money would go to the needy in several Nepali districts on the border with India but instead, uses it to fund his notorious brainwashing of youth objective.

High-ranking officials of Indian security agencies believe that LeT has been trying to strengthen its network in UP and Bihar over the last several months. Madni has been tasked to radicalise Muslim youth in Faizabad, Gorakhpur and Darbhanga from where they can also be sent to Pakistan for further training. In terror-camps based in Pakistan, these young recruits could be further radicalised and trained to carry out anti-India terror operations.

LeT may have specifically chosen Gorakhpur because UP CM Yogi Adityanath hails from here while Faizabad may have been chosen because it is a potential sensitivity due to the demographics here. In 2018, UP Police's Anti-Terror Squad (ATS) had uncovered a similar network in the state and had arrested several persons.

Intelligence agencies are now trying to ascertain how many people Madni may have already contacted so far in India so that their identities can be ascertained. This also includes finding out how many madrasas Madni may have visited, along with their locations. In addition, youth already sent to Pakistan for terror training are being investigated.