Goa Forward Party chief and Town and Country Planning Minister Vijai Sardesai was speaking on a motion in the state Assembly to congratulate Parrikar for construction of Atal Setu, a third bridge on the river Mandovi. 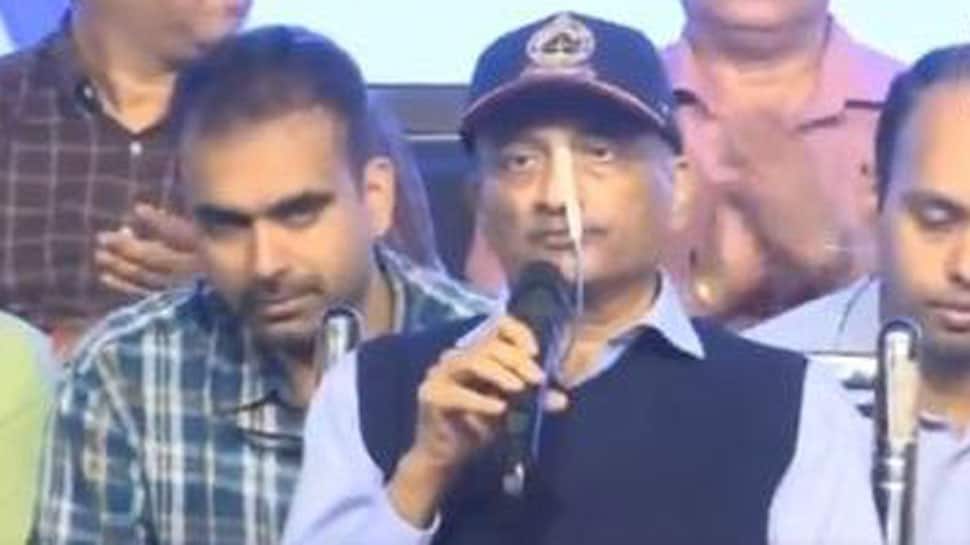 Goa Forward Party chief and Town and Country Planning Minister Vijai Sardesai was speaking on a motion in the state Assembly to congratulate Parrikar for construction of Atal Setu, a third bridge on the river Mandovi.

"The 5.1-km longest cable-stayed bridge in India which was inaugurated by Manohar Parrikar is actually a technological marvel and the chief minister gave us a message," Sardesai said.

"The message was to be positive. In the Bible there is a saying that man should build bridges not walls. Jesus built bridges, not walls.

"Manohar Parrikar also built bridges. We were also on the other side. We came to this side because of the bridges he built," Sardesai said, in apparent reference to his own earlier stint in the opposition.

"Parrikar built bridges with people who are positive," he said.

"Prime Minister Narendra Modi said Parrikar is the architect of modern Goa. It is true. Whatever infrastructure that is worth noticing...Has happened during his tenure as CM," Sardesai said.

Members cutting across the party lines passed the motion to congratulate Parrikar for the construction of the bridge.

Revenue Minister Rohan Khaunte termed the bridge as a landmark, saying dreams of Goan people were "fulfilled in the form of the bridge'.