J&K DGP Dilbag Singh on Monday said the Jammu and Kashmir Police along with other security forces have got a big success in the operation. 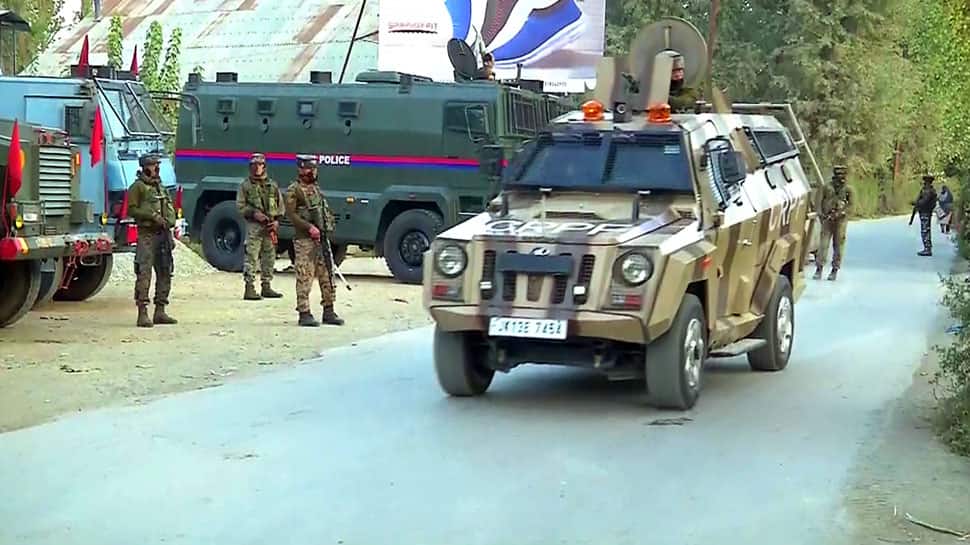 The encounter started on September 27 evening and was concluded on Monday morning by security forces and among the killed terrorists one was the longest surviving terrorist of LeT who had joined the terror outfit at the time of Hizbul Mujahideen commander.

The terrorists have been identified as Ajaz Reshi and Sajad Sofi. Reshi was the top commander of LeT and also the brain behind the recruitment of local youths in terror outfit said police top cop.

The DGP said, "One of the terrorists was identified as Ajaz Reshi who was the top surviving commander of Lashkar and was active since Burhan Wani (Hizbul Mujahideen poster boy).” He was a terrorist supporter and over ground worker (OGW) in 2015 and then became an active member of LeT, he added.

Both the terrorists were killed on Sunday itself but the bodies couldn’t be retrieved as it was night and not safe for security forces to go inside the house. In the morning searches were resumed and the bodies along with arms and ammunition recovered including AK 46 and AK 56 and other explosives.

The DGP further said, "Ajaz was a top commander and had carried many attacks on security forces he has remained a very dangerous terrorist, he was active since Burhan Wani and was involved in many activities that time. He was an OGW at that time and use to transport terrorists from one place to another."

In 2016, an attack took place on EDI building on the highway where eight security personnel were martyred and Ajaz was the one who had transported terrorists to that building, added the DGP.

Ajaz was very active in Awantipora belt and had carried many deadly attacks on security forces. The DGP said, "He joined LeT and in June 2016 an attacked happened in Pampore where 8 CRPF personal got martyred he was directly involved in that.” After that in December 2016, he planned an attack in Kadlabal-Pampore belt where three Army personals got martyred, he added, that he was very active in motivating youth to join the terrorism and make them hardcore terrorists.