The notice has been issued to Rahul Gandhi under section 74 of the Juvenile Justice Act and Section 23 of the POCSO Act. 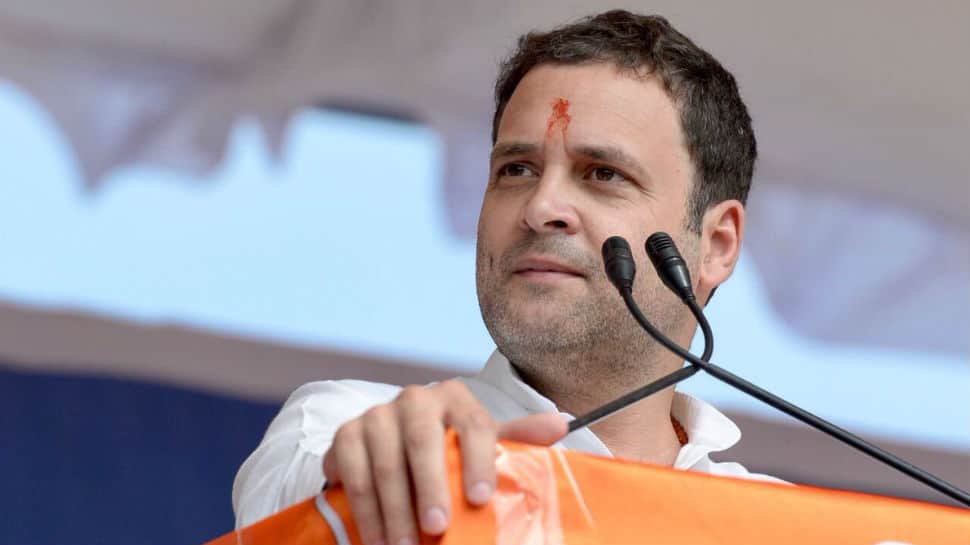 The notice has been issued to the Gandhi scion under section 74 of the Juvenile Justice Act and Section 23 of Protection of Children Against Sexual Offences (POCSO) Act. He has been blamed for disclosing the identity of boys who were beaten up for allegedly swimming in a pond.

If the commission is not satisfied with the response, it may even initiate action against the Congress president. According to the provisions of the Juvenile Justice Act, the act may invite imprisonment for a period of two years, or Rs 2 lakh fine, or both.

Rahul Gandhi may also be asked to delete his post on microblogging site Twitter and tender a public apology. The Congress has, however, come out in defence of the party president saying the focus should not be on the video, but on the issue being highlighted by their leader.

The notice issued by the Maharashtra commission for protection of child rights says, “The commission has received application dated 19th June, 2018 praying that action be initiated against you for publication of the video of the Child Victims of the case mentioned in the aforesaid subject on your Twitter handle.”

Posting the video on his Twitter handle, Rahul Gandhi had alleged that the Bharatiya Janata Party (BJP) and the Rashtriya Swayamsevak Sangh (RSS) were responsible for rising atrocities against Dalits across the country.

According to reports, three minor Dalit boys were thrashed, stripped and paraded naked for swimming in a village well belonging to a wealthy upper-caste farm owner in Wakadi village in Jalgaon district of Maharashtra.