Despite efforts by Pakistan to use terrorists and disrupt the peace in Jammu and Kashmir, the Union Territory has been on the fast track towards returning to normalcy in the aftermath of Article 370 being revoked. 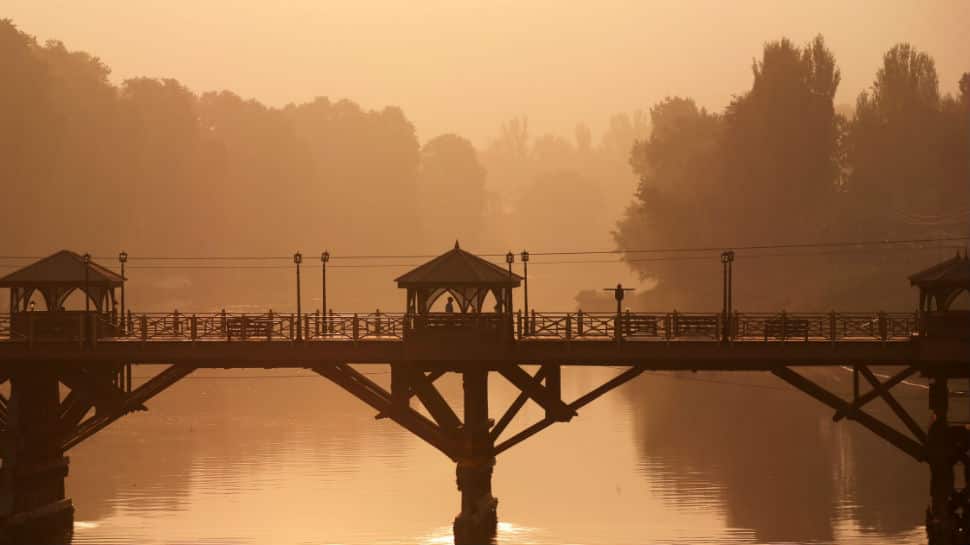 In the immediate aftermath of Article 370 being revoked in Jammu and Kashmir, the Centre had assured that the reasonable restrictions imposed here would be relaxed. True to the promise made, these restrictions have been gradually - and consistently - relaxed since August 5 when the decision regarding Article 370 had first been made.

Zee News has learnt that while all essential supplies to J&K have been restored, hospitals here have seen over four lakh patients in the OPD units since August 5. There have been 35,000 admissions and 11,000 surgeries have been performed so far. Landline services too have been restored while mobile connectivity is nearly back to normal. Additionally, internet kiosks have been set up in all ten districts of J&K with a minimum of five terminals at each of them.

Restrictions on movement has been lifted from around 92% of the areas in the entire Union Territory with only 11 police stations of 199 police stations in whole of J&K still under limited restrictions. Pilgrims returning from Haj are being facilitated and special arrangements have been made for their arrival back home.

In terms of business, the process of transporting and selling apples, which contributes in a big way to J&K's economy, have been nearly restored despite terrorists threatening orchard owners to not send their produce outside of J&K. Nearly 1.67 lakh metric tonnes of apples - 10,281 trucks - have been transported.

J&K Bank ATMs have disbursed Rs 98 crore in the past few weeks.

Schools are open till Class 10 while examination schedules are being worked upon.

Peace and calm prevail in all of J&K despite disruptive efforts by Pakistan and Pakistan-sponsored terrorists. Centre maintained that reasonable restrictions were necessitated because of nefarious designs of the neighbouring country and the terrorists it shelters and supports. In fact, Home Minister Shah had said that Article 370 was being used by Pakistan to create a separatist mindset and promote terrorism. Article 370 hardly gave any special status to J&K but ensured a sense of 'special discrimination.' Horrifically, over 42,000 lives were lost in J&K due to cross-border terrorism sponsored by Pakistan.