Residents of Greater Noida, including many from the apartments, were heard shouting logans demanding justice for Gaurav Chandel, a corporate employee who was murdered on January 7. 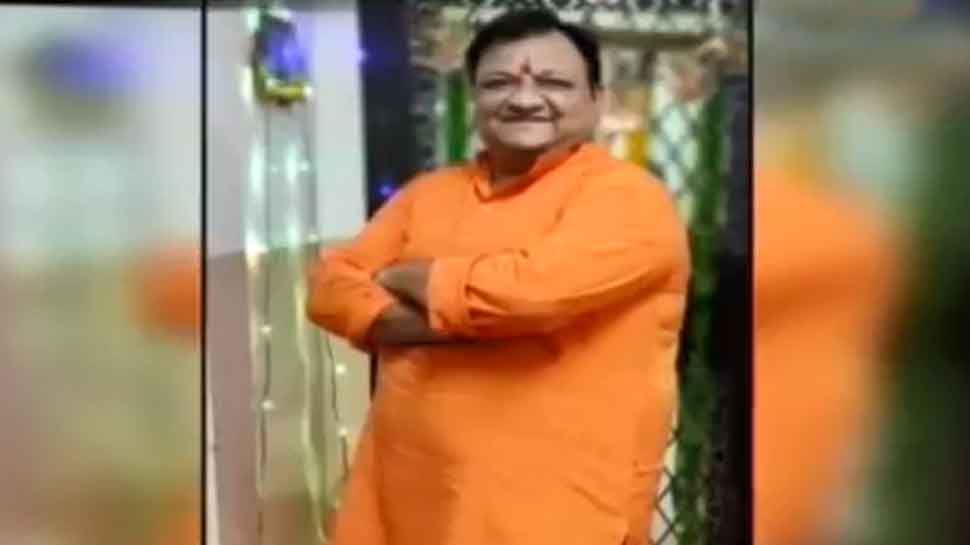 Hundreds of people took to the streets on Sunday (January 12) at Greater Noida demanding arrest of the murderers of Gaurav Chandel, a corporate employee who was murdered on the intervening night of Monday and Tuesday. Gaurav was returning to his home from his office when he was shot dead and robbed. Residents of Greater Noida, including many from the apartments, were heard shouting logans demanding justice for Gaurav.

Talking to Zee Media, Meerut Range IG Alok Shrivastava said that police is probing the matter and the killers of Gaurav Chandel will soon be arrested. It is to be noted that Chandel's family has accused the Uttar Police police of failing to take substantial steps to apprehend Chandel's killers.

IG Shrivastava said that Special Task Force has been constituted to identify and arrest Gaurav Chandel's murderers. He added that strict action will be taken against those policemen who have failed to act on time.

It is to be noted that four police officers including Bisarkh Police Station in-charge Manoj Pathak, Inspectors Vedpal Singh Tomar, Rajendra Kumar Singh and phase-3 Kotwali`s Garhi police station in-charge Man Singh, have been suspended for dereliction of duty. Some of the officers have also been line attached.

Meanwhile, BSP chief Mayawati on Sunday slammed the BJP-led government in Uttar Pradesh for failing to arrest the culprits of Gaurav Chandel's murder. She tweeted saying that law and order situation in the state has deteriorated and the government must take steps to regain the lost confidence of the people.

Congress General Secretary Priyanka Gandhi also demanded that justice must be delivered to Gaurav Chandel's family as soon as possible. She also blamed the Uttar Pradesh government for failing to maintain law and order in the state.

Gaurav Chandel, who was the regional manager of a private firm, was murdered and robbed on the night of January 7, 2020