Ministry of External Affairs (MEA) informed in a press release issued on Wednesday that there were several events and activities planned by Missions and Posts abroad to mark the auspicious occasion. 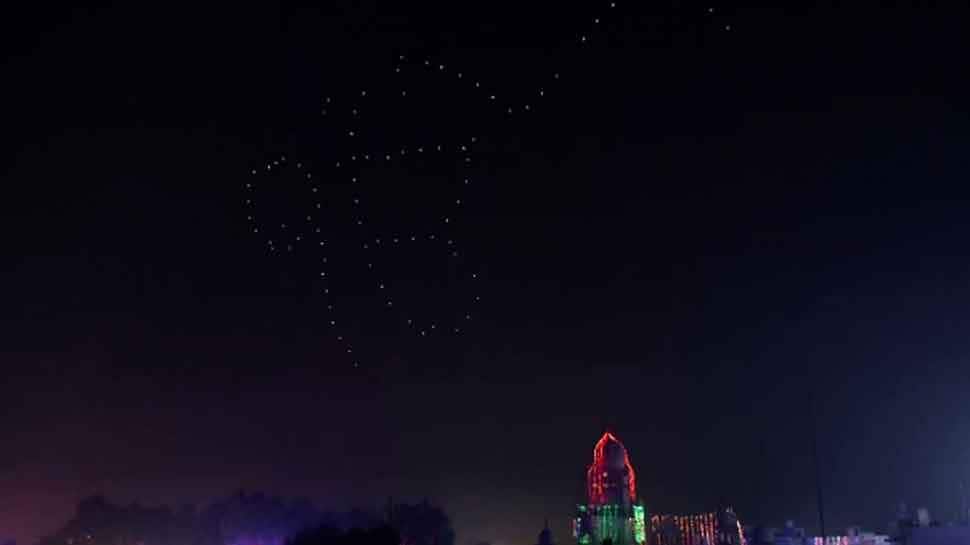 New Delhi: As per the decision of the Union Cabinet to celebrate the 550th Birth Anniversary of Shri Guru Nanak Devji throughout the country and across the globe, the Ministry of External Affairs commemorated the anniversary in a grand and befitting manner.

MEA informed in a press release issued on Wednesday that there were several events and activities planned by Missions and Posts abroad to mark the auspicious occasion. The activities includes Baisakhi celebrations, photo exhibitions, International conference, seminars and talks, quiz and essay competitions, screening of documentary films on the life of Guru Nanak Dev Ji etc earlier this year.

Special events like planting of plant saplings, rendition of Kirtan/Ardas based on ‘Gurbani’, blood donation and medical camps, demonstrations of Sikh Marshall Arts / Hola Mohalla, setting up Chair in the name of Shri Guru Nanak Dev Ji were also organised by the Ministry.

Missions unveiled the special commemorative stamps issued by the Department of Posts and also presenting the same to foreign dignitaries, mentioned the statement.

The illustrations are based on the day to day scenes from the life of a common man and give a visual meaning to the application of Guru Nanak Dev Ji's teachings in day to day life, the statement added.