The Swami of Swaminarayan Temple in Gujarat's Bhuj made these utterances as part of a sermon. 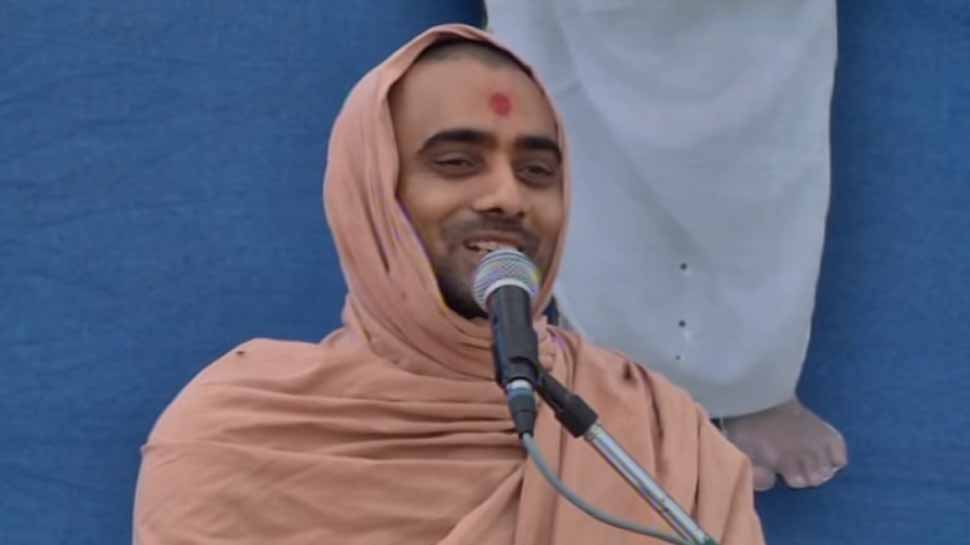 In a remark drawing criticism, Swami Krushnaswarup Dasji on Tuesday claimed that menstruating women who cook food for their husbands will take birth as female dogs in their next life while men consuming the food prepared by women having periods will reborn as bullocks and go to hell. The Swami of Swaminarayan Temple in Gujarat's Bhuj made these utterances as part of a sermon.

"....It is certain that men will be born as bullocks in their next life if they consume food cooked by menstruating women. I don't care if you do not like my views, but this is all written in our shastras (scriptures). If a menstruating woman cooks food for her husband, she will be definitely born as a female dog in her next life," Swami said while delivering a sermon.

Notably, the religious leader is associated with the temple which runs a college in Bhuj whose principal and female staff had allegedly forced more than 60 girls to remove their undergarments to check if they were menstruating for "breaking a hostel rule that girls having their periods are not supposed to take the meal with other inmates". The principal, the hostel rector and the peon of Shree Sahajanand Girls Institute (SSGI) were arrested on February 17 (Monday) for the alleged incident which occurred on February 11.

The National Commission for Women took suo moto cognisance of the incident as reported by the media and set up an inquiry team to visit and speak to the students at the institute in Bhuj. While the Gujarat State Women Commission (GSWC) ordered the State police to carry out a probe regarding the incident.

It was reported that the principal, a teacher and a lady staff of the institute removed the clothes of all the girl students to check which of the girls were menstruating. When the students objected to the strip search, they were told that they will be expelled from the hostel if they do not comply.

Bypolls to panchayat in Jammu and Kashmir postponed due to security reasons: CEO Shailendra Kumar