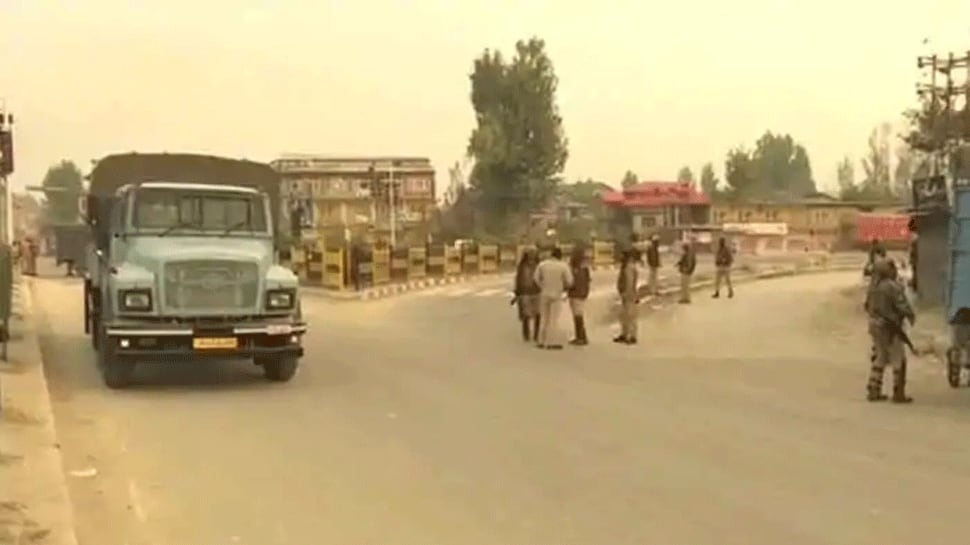 New Delhi: The National Investigation of Agency (NIA) on Friday (May 15) filed a chargesheet in the murder case of Anil Parihar (State Secretary of Jammu and Kashmir BJP) and his brother Ajeet Parihar in Kishtwar by terrorists belonging to banned terrorist organisation Hizbul Mujahideen.

Initially, a case was registered by J&K Police at Kishtwar police station, which was later handed over to the NIA.

In November 2018, the Parihar brothers, Anil (52) and Ajeet (55) were returning home from their shop when they were fired upon from close range by terrorists in communally sensitive Kishtwar district.

During the investigation, the police arrested Nisar Ahmed Sheikh, Nishad Ahmed Butt, Azad Hussain Bagwan in connection with the case. It was revealed that all arrested accused had provided logistic support to terrorists Osama-bin-Javid, Haroon Abbas Wani and Zahid Hussain, who were involved in the murders of Parihar brothers.

The investigation unearthed the larger conspiracy of these terrorists and the Over Ground Workers (OGWs) of Hizb-ul-Mujahideen, who were attempting to revive terrorism in the region of Chenab valley of Doda, Kishtwar and  Ramban.

It was also revealed that apart from targeting the Parihar brothers, the terrorists also carried out such activities in Kishtwar a previous year.