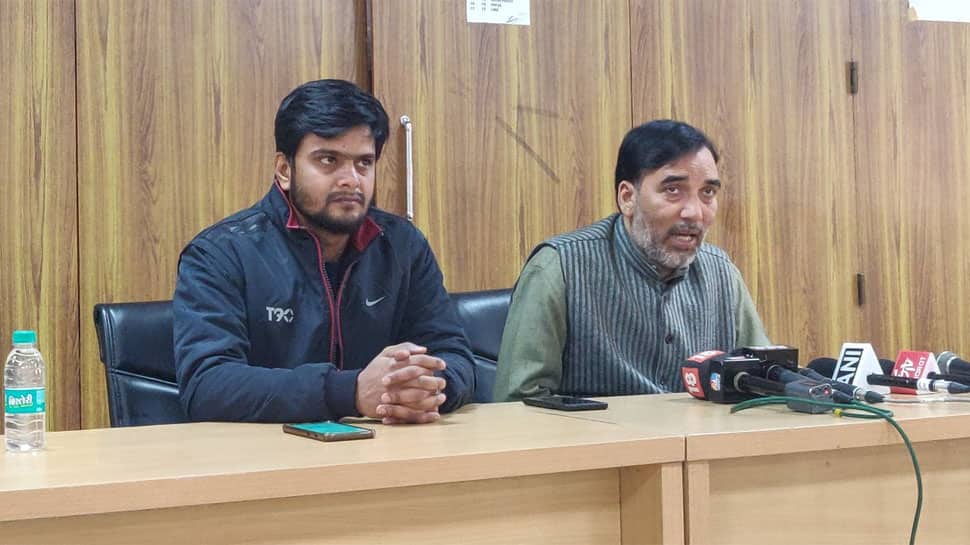 “(There's) No alliance with Congress, AAP will contest all Lok Sabha seats in Punjab, Haryana and Delhi,” said Rai while addressing a press conference in the national capital.

He clarified that the party will contest alone in the upcoming Lok Sabha Election 2019 on all seats in Punjab, Haryana and Delhi.

“For Congress, their arrogance is bigger than national interest, it is visible from recent statements of Punjab CM and Sheila Dikshit,” he said, adding, “AAP has long disagreed with Congress' ideology and ended it's 15-year-long misrule in Delhi with zero seats.”

Rai, who heads AAP's Delhi unit, said his party has speeded up preparations on all the seven Lok Sabha seats and announced the formation of four frontal organisations for other backward castes (OBCs), resident welfare associations (RWAs), doctors and rural areas.

Accusing the Grand Old Party of being "arrogant", he said the decision came in the wake of the recent statements of Punjab Chief Minister Amarinder Singh and Delhi Congress chief Sheila Dikshit, opposing an alliance with the AAP.

"In the interest of the country, we were ready to drink the poison of the Congress, but the statements show that the Congress is still seeped in its arrogance. The AAP will contest all the Lok Sabha seats in the three states on its own," Rai said.

He added that the names of the candidates for the Lok Sabha polls will soon be announced by the party.