No Muslim citizen will be driven away from country, says Ravi Shankar Prasad on Citizenship Amendment Act

The Union Minister also made it clear that the government will not roll back the Citizenship Amendment Act, which has faced massive protest across the country. 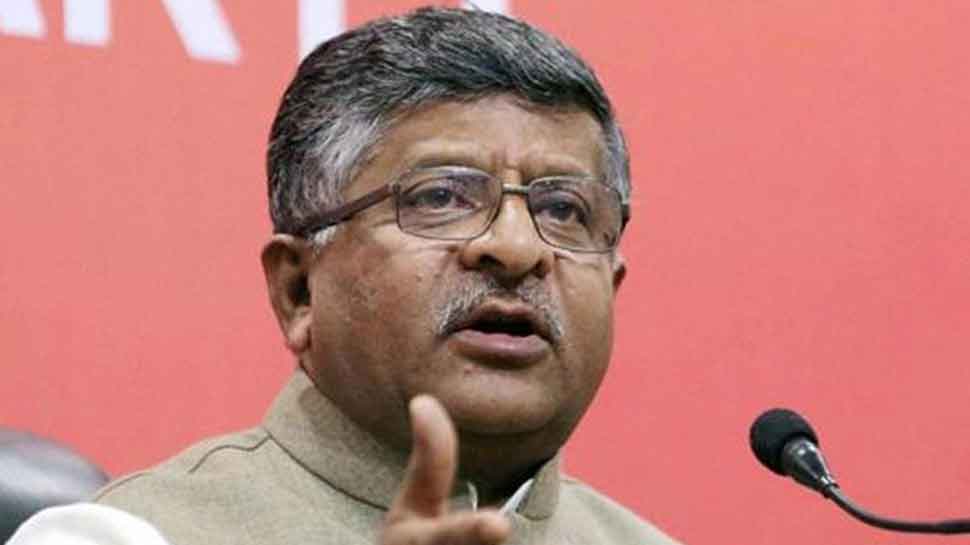 New Delhi: Amid the ongoing protests over the Citizenship Amendment Act across the country, Union Telecom Minister Ravi Shankar Prasad said on Thursday night that no Muslim citizen will be driven away from the country.

"The government cannot let anyone spread violence in the country. Also, no Muslim citizen of the country will suffer any torture because of the Bill," Prasad said. Talking about the National Register of Citizens, the Union Minister said that any framework is yet to be decided on it and hence, nobody needs to hold any sort of fear in this situation.

Ravi Shankar Prasad was speaking exclusively at DNA show with Zee News' Editor-in-Chief Sudhir Chaudhary. Watch the complete segment of the show below:

"NRC will only be applicable to those who are living as infiltrators in the country. Muslims have also contributed to build this country. The Citizenship law does not apply to Muslims of India and is applicable for the minorities of Pakistan, Afghanistan, and Bangladesh," the minister said.

Giving a stern warning to the protesters carrying out violent activities against the Citizenship Amendment Act, he said, "Strict action will be taken against those who side with the 'Tukde Tukde' gang."

The Union Minister of Law exhorted that the Citizenship Amendment Act will not be rolled back under any given circumstances. "Modi government is working on 'Sabka Sath Sabka Vikas' whereas parties in Opposition are politicizing the issue. When asked if he will hold any dialogue on the law, he quipped, "Muslims of the country need not be afraid of this law".