No RDX found in unattended bag at Delhi airport; owner traced, no clean chit given

RDX was not recovered from the unattended bag which was found at Terminal-3 of Delhi's Indira Gandhi International Airport on early Friday morning and the owner of the bag has been ascertained, Deputy Commissioner of Police (DCP) of Delhi Airport said. 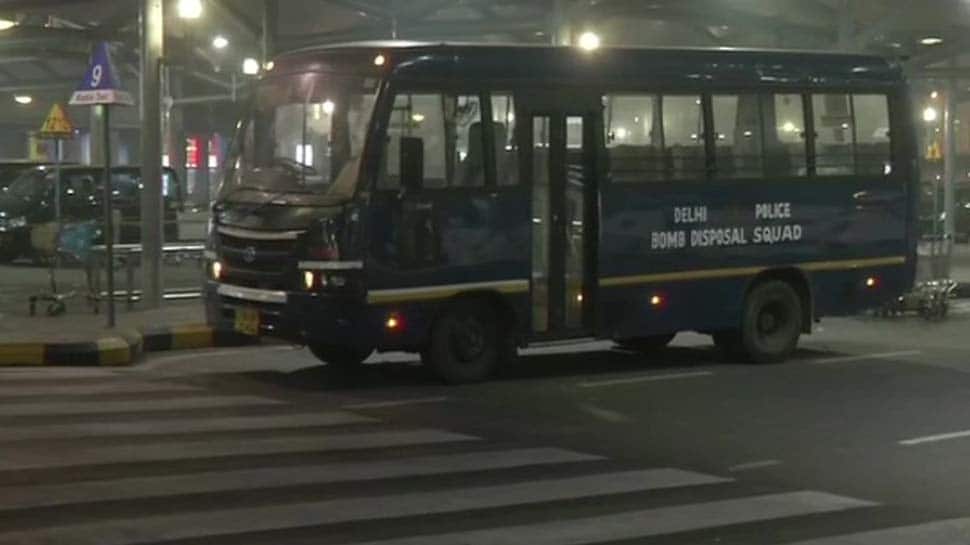 NEW DELHI: RDX was not recovered from the unattended bag which was found at Terminal-3 of Delhi's Indira Gandhi International Airport on early Friday morning and the owner of the bag has been ascertained, Deputy Commissioner of Police (DCP) of Delhi Airport said.

The bag belongs to one Shahid Khan, who is a resident of Ballabgarh in Haryana. According to police, Shahid had come to Delhi from Mumbai with his three friends and mistakenly forgot his bag at the airport at around 1 am on Friday. Items including toys, chargers, chocolates and dry fruits were recovered from the bag. However, the police have ruled out the presence of RDX from the bag.

According to police, there was no laptop in the bag, but only its charger, which was being referred to as a suspicious wire. Some seashells were also found in the bag. The police said that in the preliminary inquiry stage, the Dog 'Guide' gives a positive signal for an explosive present when it detects the presence of seawater. However, the police said that Shahid has not been given a clean chit and is currently undergoing an inquiry at the police station.

Earlier on Friday, the black colour trolley bag was noticed by a CISF Constable, VK Singh, near pillar four, at the Arrival area of Terminal-3 following which security was tightened in the area.

He immediately informed the matter to his shift in-charge and other concerned officials and in the screening positive signal of RDX inside the bag was ascertained. The baggage was also checked by the Dog 'Guide', which gave a positive signal for explosives. Immediately, the Bomb Detection and Disposal Squad (BDDS) was called and the area cordoned off. The movements of vehicles and passengers were stopped.

At about 1.31 am on Friday (November 1, 2019), the BDDS reached the location and acted as per the Standard Operating Procedure (SOP). The x-ray images of the bag were taken by the team, which were found doubtful.

Subsequently, the baggage was safely taken to the cooling pit at the isolation area at 2.55 am. Thereafter, complete search and sweeping of the arrival area was conducted by the CISF. After completion of the search, the movement of passengers and vehicles was resumed at 3.30 am.