Supreme Court has cleared the way for the release of Sanjay Leela Bhansali’s period film ‘Padmaavat’. 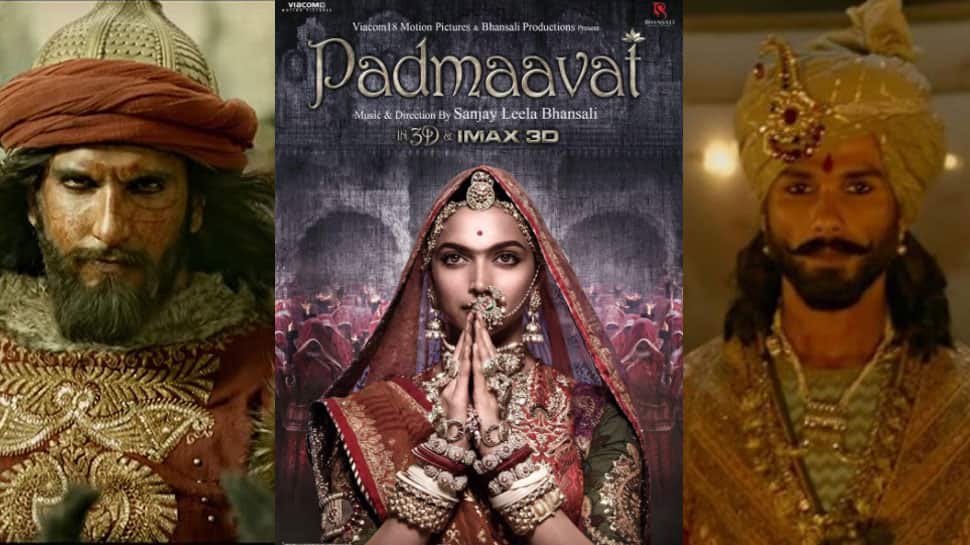 Supreme Court has cleared the way for the release of Sanjay Leela Bhansali’s period film ‘Padmaavat’ as it has ruled that no state has the right to impose a ban on the movie. The decision of the apex court comes after Rajasthan, Gujarat, Madhya Pradesh and Haryana said that they would not allow the film to be released in the states over alleged distortion of historical facts.

The states had imposed a ban on the film, starring Deepika Padukone, Shahid Kapoor and Ranveer Singh, despite it getting clearance from the Central Board of Film Certification (CBFC).

Following the ban by the states, the makers of the film had moved the top court to ensure a pan-India release on January 25.

In their plea, the producers had questioned the right of the four state governments to ban the film in the light of Supreme Court's recent observation that the film's screening could only be suspended in a particular area if there's any law and order situation problem.

The release of Bhansali's magnum opus was banned in the states to defuse a potential law and order problem due to the widespread protests by several right-wing outfits, led by the Sri Rajput Karni Sena.

The film ran into troubled waters since it went on floors after members of several Rajput factions accused director Sanjay Leela Bhansali of distorting historical facts and showing the erstwhile Rajput Queen in bad light.

After much protests, the film was given clearance by the CBFC, which had formed a panel comprising historians and members of royal family to take a call on certifying the film.

During the certification process of the film, Bhansali even appeared before a parliamentary panel where he said that the film was an adaptation of Sufi poet Malik Muhammad Jayasi's 'Padmaavat'.

Featuring Deepika Padukone as Rani Padmavati, Shahid Kapoor as Maharaja Rawal Ratan Singh and Ranveer Singh as Alauddin Khilji, the film was given a U/A certificate from CBFC recently.

The board had asked the producers to change the title, along with four other modifications.