Gita said that the timing of award may be misconstrued as it comes ahead of the Lok Sabha elections due this year. 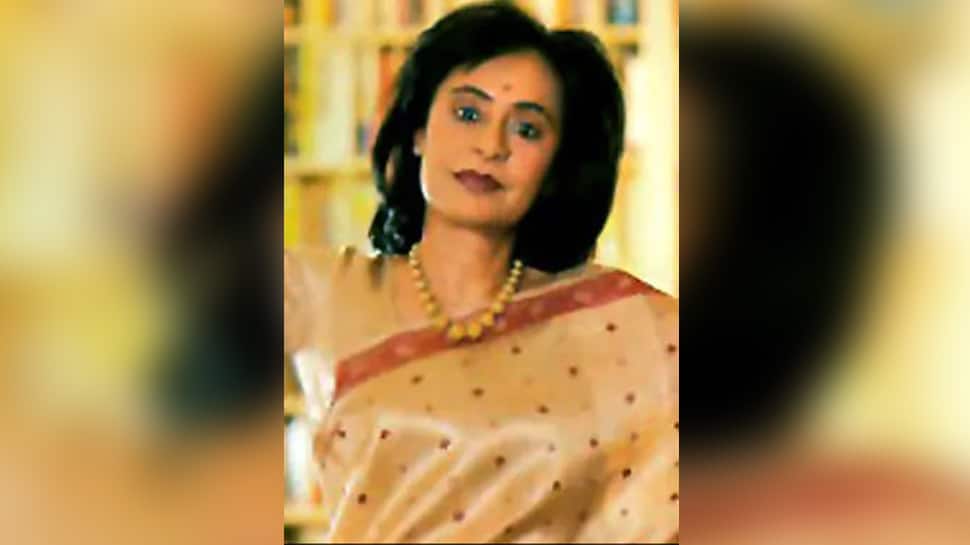 Writer Gita Mehta, who is among the list of recipients of the Padma Shri this year has declined to accept the award. Odisha CM Naveen Patnaik’s sister, Gita, said that the timing of award may be misconstrued as it comes ahead of the Lok Sabha elections due this year.

"I am deeply honoured that Govt shd think me worthy of Padma Shri but with regret I feel I must decline as there is a general election looming and the timing of the award might be misconstrued, causing embarrassment both to govt n myself, which I would much regret, (sic)" she said in a statement on Saturday.

Congratulating the awardees, PM Narendra Modi had on Friday tweeted, "India is proud of each and every awardee, for the rich contributions towards various fields. They have made our nation and the world a better place!"

Meanwhile, the Odisha Chief Minister also conveyed his wished to the people of the state who have been honoured with Padma awards.

Gita is an award-winning documentary film-maker and author. Her books have been translated in twenty-six languages and have also appeared on many international bestseller lists.

Have got more from the country than I gave: Pranab Mukherjee on being awarded Bharat Ratna