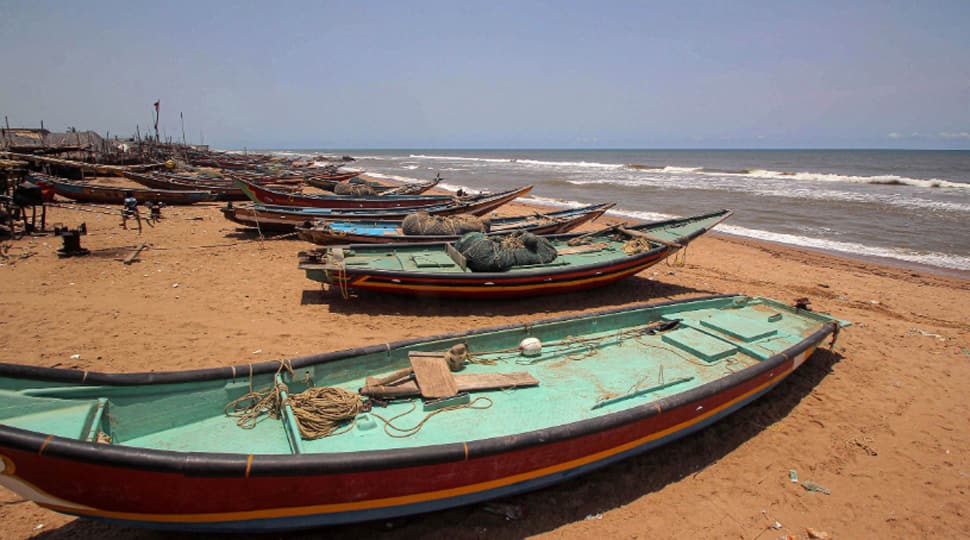 Jena added that the Chief Secretary has requested Union Cabinet Secretary to consider suspending 'shramik special' trains from May18 for 3 days in the coastal areas. He also said that Odisha CM Navin Patnaik held a review meeting with all concerned officials and district administrations over Amphan preparedness and has advised pre-positioning of NDRF, fire service teams, alternate drinking water supply, manpower with equipment for road clearance.

According to IMD, cycline Amphan is very likely to move north-northwestwards till May 17 and then re-curve north-northeastwards across northwest Bay of Bengal towards West Bengal and adjoining north Odisha coasts during May 18-20.

The fishermen have been advised not to venture into Odisha-West Bengal and adjoining Bangladesh coasts during May 18-20 and those out at sea have been advised to return to the coast. Scattered to fairly widespread rain/thundershowers with isolated heavy to very heavy falls very likely over Odisha and Gangetic West Bengal from May 18 onwards.