Varthaman will be received by a delegation of IAF and is likely to reach the joint border post by 5 pm. He is being accompanied by defence attache and Pakistan diplomats. 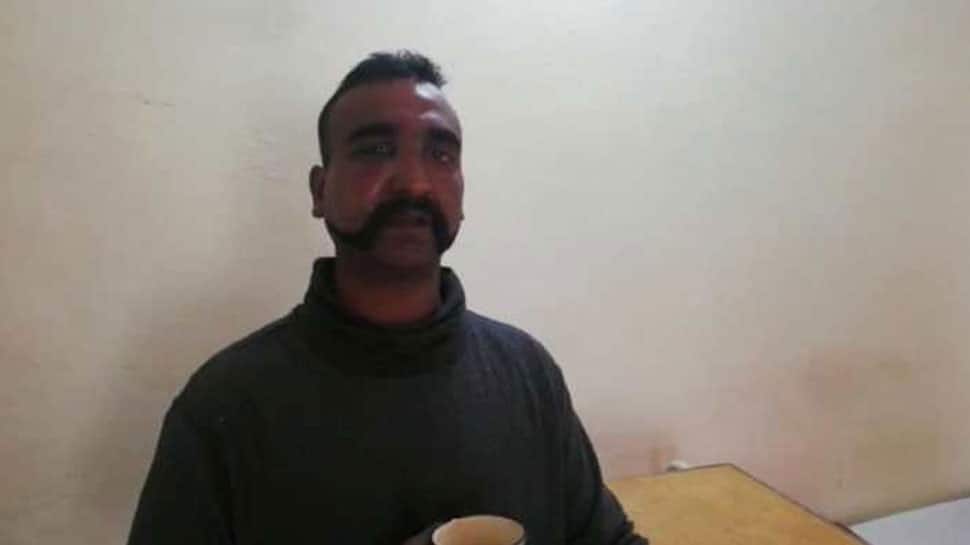 New Delhi: Indian Air Force pilot Wing Commander Abhinandan Varthaman, who is expected to reach the Wagah-Attari border by Friday afternoon, has left Islamabad. The 35-year-old Wing Commander has been in Pakistan's captivity since Wednesday after his MiG 21 was shot and he bailed out during a dogfight to repel an attack by the neighbouring country.

Varthaman will be received by a delegation of IAF and is likely to reach the joint border post by 5 pm. He is being accompanied by defence attache and Pakistan diplomats.

Before handing him over to India, a medical examination will be done in Pakistan.

Meanwhile, sources told Zee News that even though India had requested Pakistan to let them bring back the Wing Commander by flight, the neighbouring country has refused to the proposal.

After reaching India, Varthaman will be brought to Delhi for debriefing. He will be made to undergo another medical test to check his health condition.

The Wing Commander's return was announced by Pakistan Prime Minister Imran Khan on Thursday, calling it a peace gesture. The IAF, however, claimed that the move was 'no goodwill gesture, but in consonance with the Geneva Conventions'.

Subramanian Swamy calls Imran Khan a tape recorder of Pakistan army, says no point in holding talks with him