Addressing a press conference in the erstwhile state of Jammu and Kashmir, Chinar Corps Commander Lieutenant General KJS Dhillon said all the launch pads are now full and infiltration attempts are being made every day. He added that intrusive efforts are being made round the clock with the help of the Pakistani Army.. 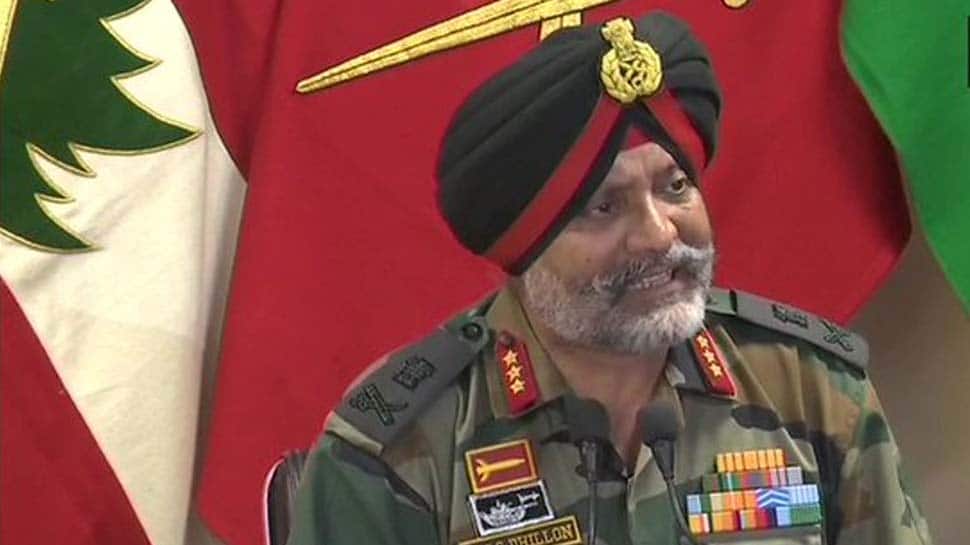 Unmasking the iniquitous intention of Pakistan and its military, the Indian Army on Wednesday asserted that the neighbour is leaving no stone unturned in its attempt to infiltrate maximum terrorists inside India. He added that Pakistan is taking these steps to disrupt peace in Jammu and Kashmir.

Addressing a press conference in Srinagar, Jammu and Kashmir, Chinar Corps Commander Lieutenant General KJS Dhillon said all the launch pads are now full and infiltration attempts are being made every day. He added that intrusive efforts are being made round the clock with the help of the Pakistani Army.

In a massive breakthrough in the fight against terror, Indian security agencies arrested two terrorists, Khalil Ahmad and Nazim Khokar. They had said that terrorists have been sent to LeT camps in Pakistan-occupied-Kashmir (PoK) where they have been receiving training on how to use weapons. Subsequently, Pakistan recruited a group of seven LeT terrorists and sent them to Kashmir. Ahmad and Khokar were part of this group which also had three Afghan nationals. It has been revealed that they were told to target Indian forces.

The desperation of Pakistan to malign India reached the zenith after Centre abrogated Article 370 of Jammu and Kashmir, removing the special status to the erstwhile state.

Speaking at the same press briefing, Jammu and Kashmir Additional Director-General of Police (ADGP) law and order, Munir Khan, said that since August 5 there have not been any incident of civilian casualty. He affirmed that the law and order situation is better, adding that normalcy is returning back to the erstwhile state.

On a positive note, the Army clarified that the situation in Gulmarg is peaceful and asked the people to visit the town to judge the situation themselves.