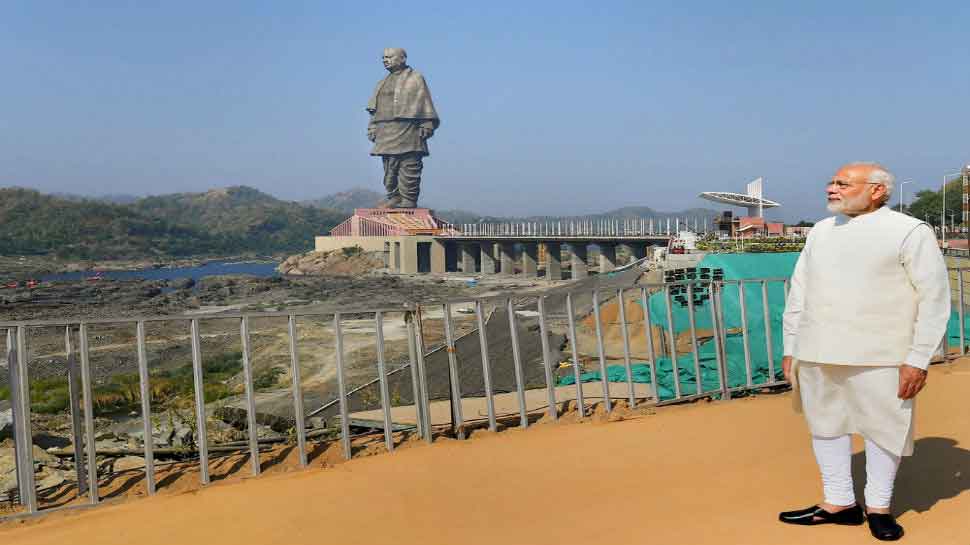 Tributes to the great Sardar Patel on his Punya Tithi. We remain eternally inspired by his exceptional service to our nation.

Shah said that Sardar Patel is a unique source of inspiration for all of us as he envisioned a united India. "He was truly a Bharat Ratna, who not only played an important role in independence but also pioneered the integration of the country after that," he said.

"Motivated by Sardar Patel`s ideals and iron leadership, the Modi-led central government has created a safe and empowered India in the last five years by eliminating corruption, casteism and appeasement from the country. Today, we pay tribute to Sardar Patel on his death anniversary," he tweeted.

Sardar Vallabhbhai Patel served as the first Deputy Prime Minister of India. He was an Indian barrister, a senior leader of the Indian National Congress and a founding father of the Republic of India who played a leading role in the country's struggle for independence and guided its integration into a united, independent nation. In India and elsewhere, he was often called Sardar, meaning "chief" in Hindi, Urdu, and Persian. He acted as Home Minister during the political integration of India and the Indo-Pakistani War of 1947.

Sardar Patel, who is credited with uniting all 562 princely states of the pre-independent country to build the Republic of India, passed away on December 15, 1950.