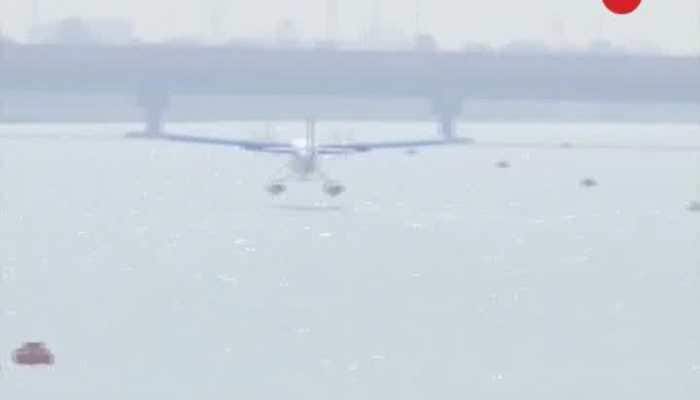 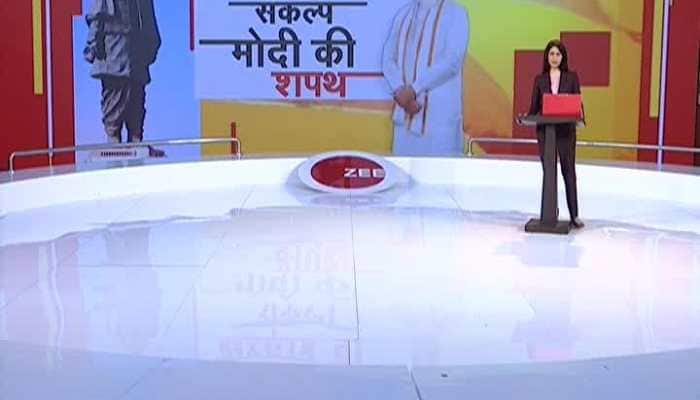 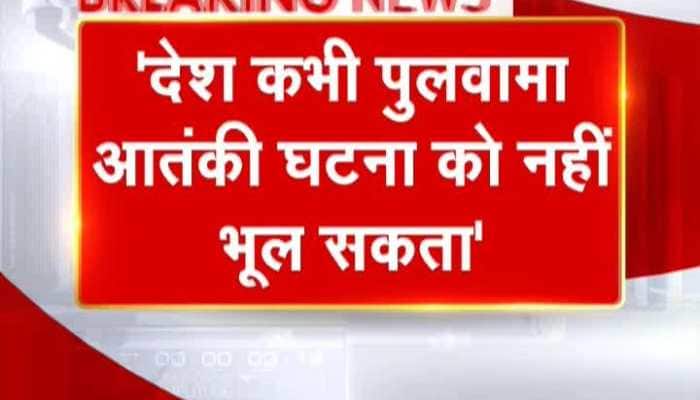 PM Modi slammed opposition for raising questions in the aftermath of Pulwama attack. 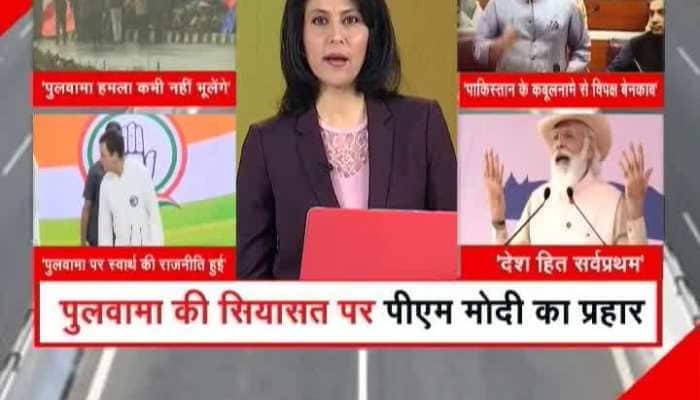 PM Modi attacked Opposition who questioned the sacrifice of the soldiers in Pulwama. 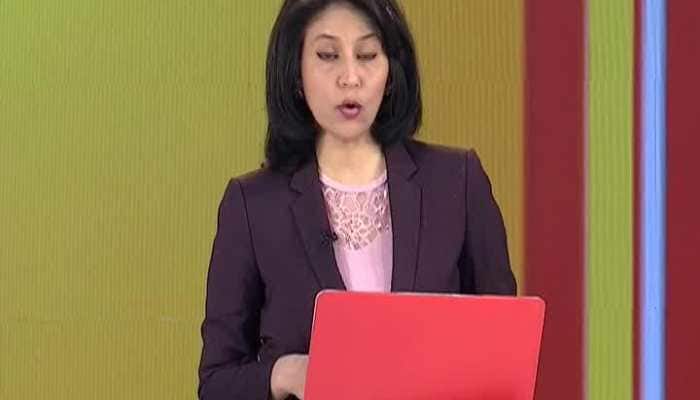 In his address to the nation, PM Modi questions the intentions of opposition on Pulwama Attack. 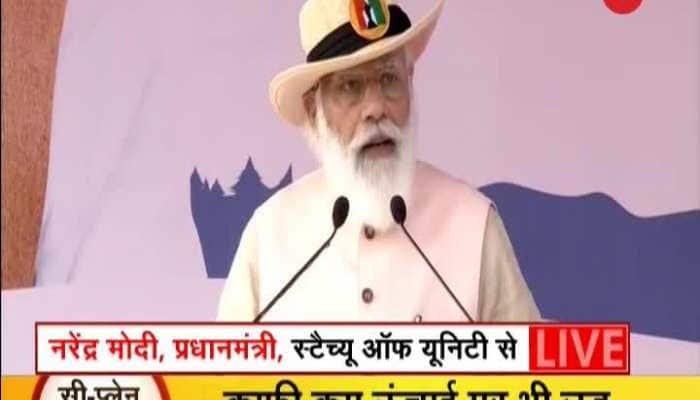 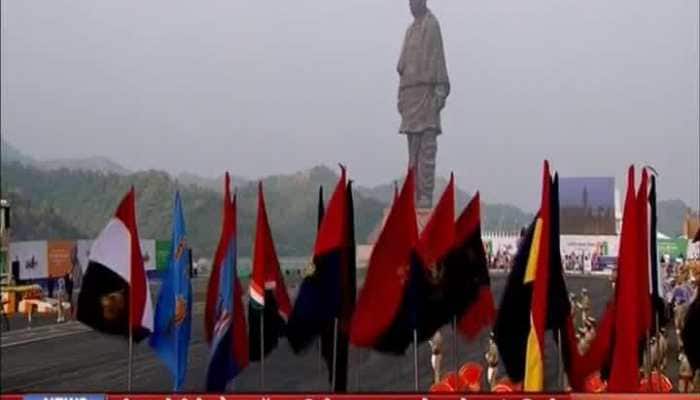 Sardar Patel's birth anniversary is celebrated as National Unity Day. PM Modi will address the nation with message of unity on this occassion. The entire nation is celebrating the birth anniversary of Iron Man Sardar Vallabhbhai Patel as National Unity Day. Prime Minister Modi is visiting Gujarat on this occasion, where he will give a message of unity to the nation from the Statue of Unity. 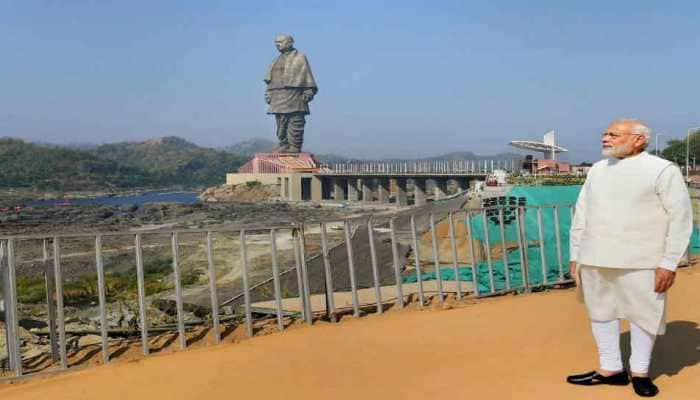 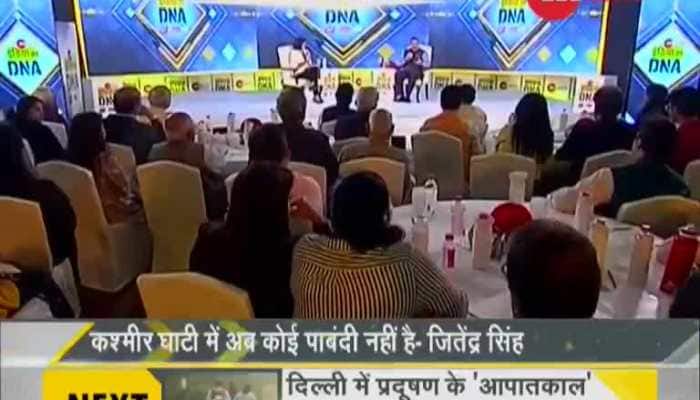 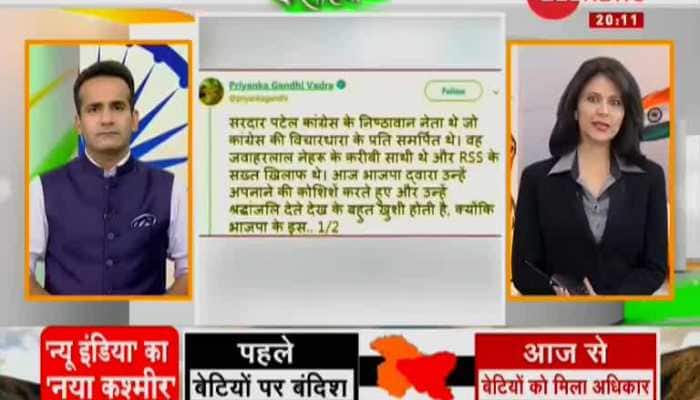 Deshhit: Congress attempts to portray Sardar Patel as their stalwart

Congress General Secretary Priyanka Gandhi Vadra on Thursday took a dig at the ruling Bharatiya Janata Party (BJP) saying that in the end even they were forced to bend down and honour a freedom fighter who was a dedicated Congressman.

“Sardar Patel was a loyal leader of the Congress who was devoted to the Congress ideology. He was a close companion of Jawaharlal Nehru and strictly against the RSS.,” Priyanka said in a tweet. 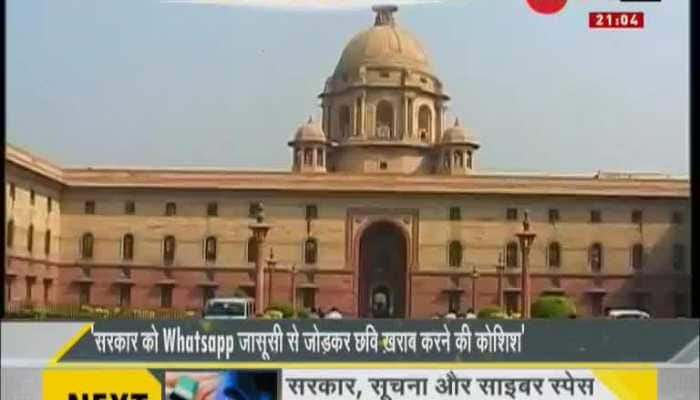 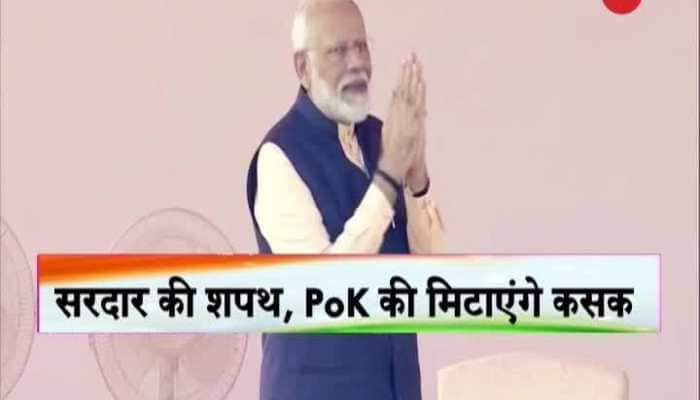 Prime Minister Narendra Modi on Thursday addressed the nation on the 144th birth anniversary of the first Home Minister of India Sardar Vallabhbhai Patel. Watch this video to know more. 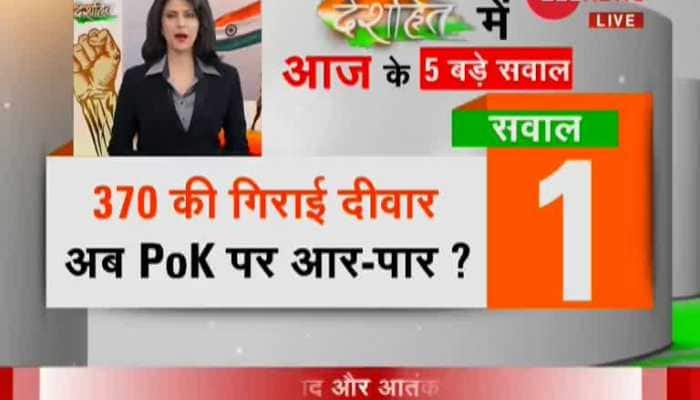 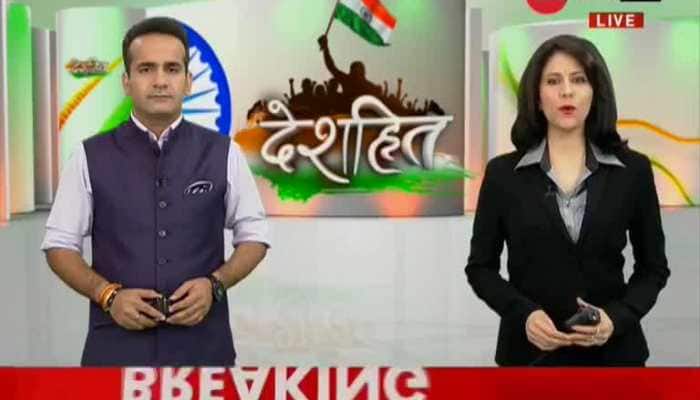 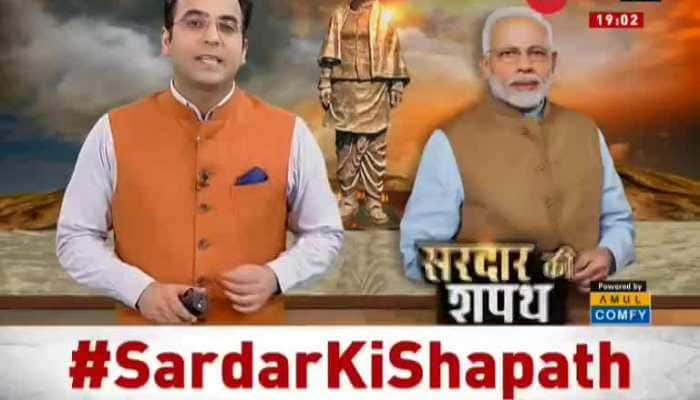 Prime Minister Narendra Modi on Thursday paid tributes to Sardar Vallabhbhai Patel at the ''Statue of Unity'' in Kevadiya, Gujarat, to mark his 144th birth anniversary. 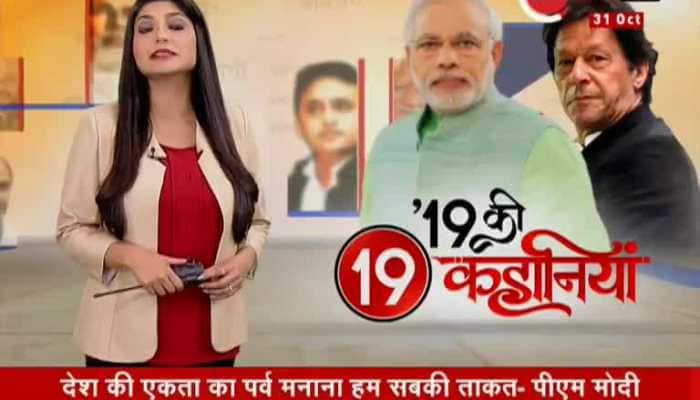 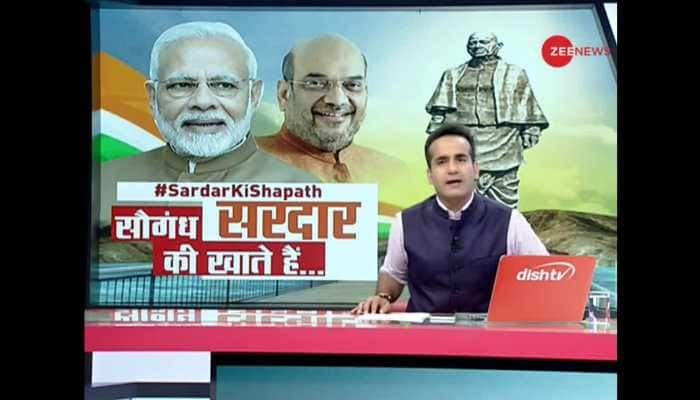 Taal Thok Ke: Why Congress is trying to portray Sardar Patel their stalwart?

This segment of Taal Thok Ke brings to you panel discussion on concurrent issues. Today's topic of Taal Thok Ke is Why Congress is trying to portray Sardar Patel their stalwart? 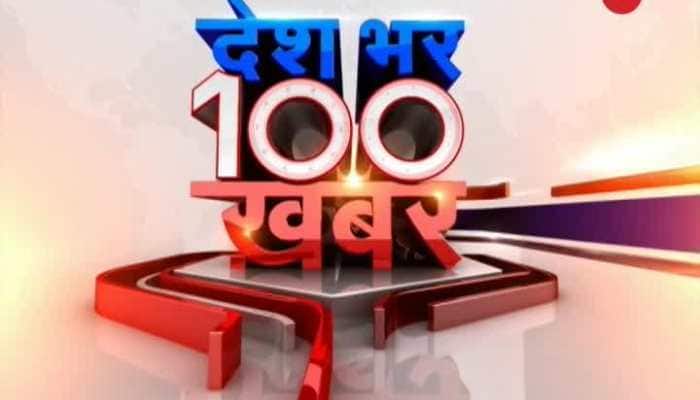