All three high-powered cabinets will be chaired by the Prime Minister. 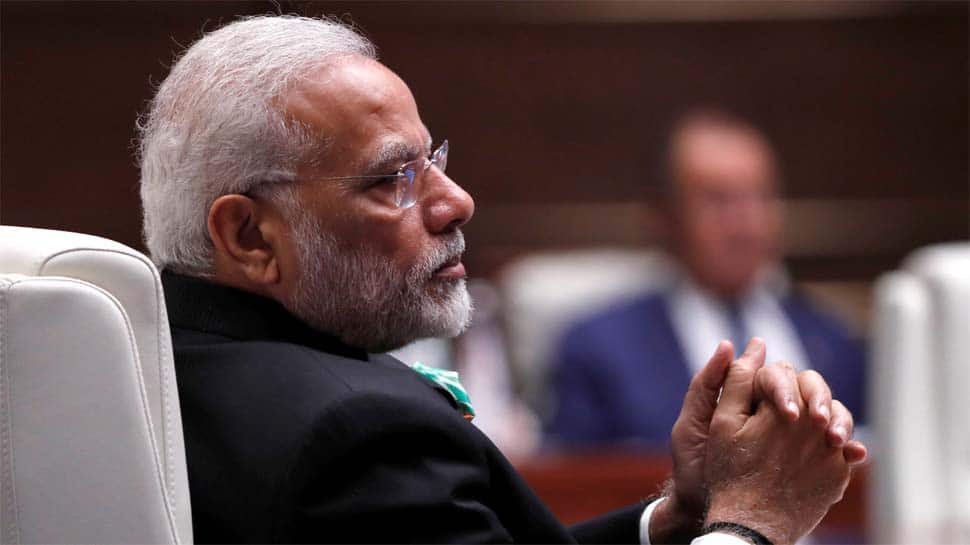 All the three cabinets will be chaired by the Prime Minister.

The country's economy has been one of the primary concern of the new government with GDP dropping to 5.8 per cent in the last quarter of the 2018-19, according to National Sample Survey Office (NSSO) figures. On the employment front, the government released the Periodic Labour Force Survey (PLFS) - Annual Report (july 2017 - July 2018) which put the umemployment rate at 6.1 per cent, the highest in 45 years.

The Cabinet Committee on Security (CCS) will play a crucial role in the country's internal and external security. Ajit Doval, who was reappointed as the National Security Advisor, is also expected to assist the government in the matters of security.