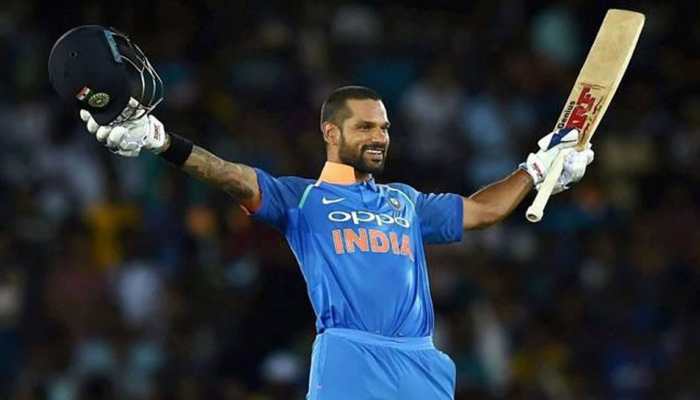 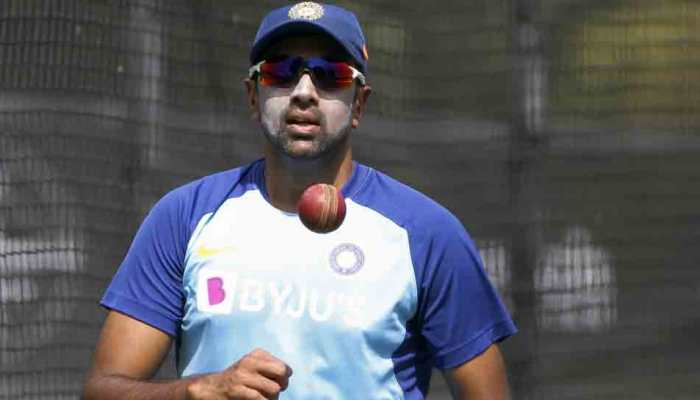 On Thursday, Prime Minister Modi called for the 'Janata curfew' on March 22, saying no citizen, barring those in essential services, should get out of their houses. 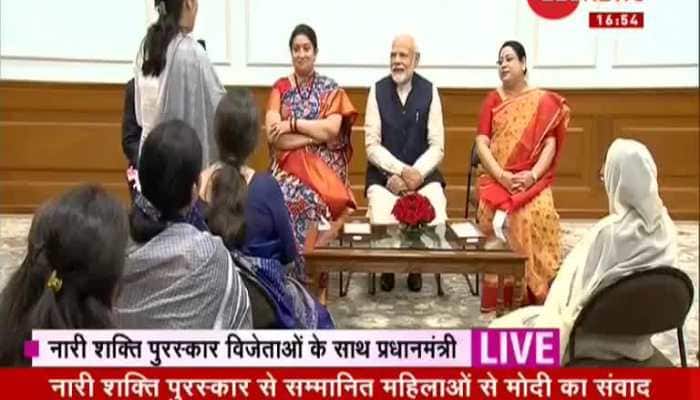 On the occasion of International Women's Day - 2020, Prime Minister Narendra Modi handed over his social media account to women who inspire the society. At the same time, PM Modi also held discussions with the Nari Shakti Award winners. 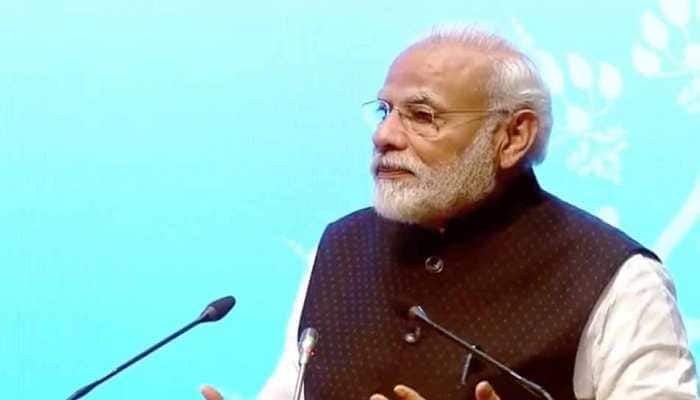 The PM added that after 70 years of Independence, the participation of women in elections is at its highest level ever. 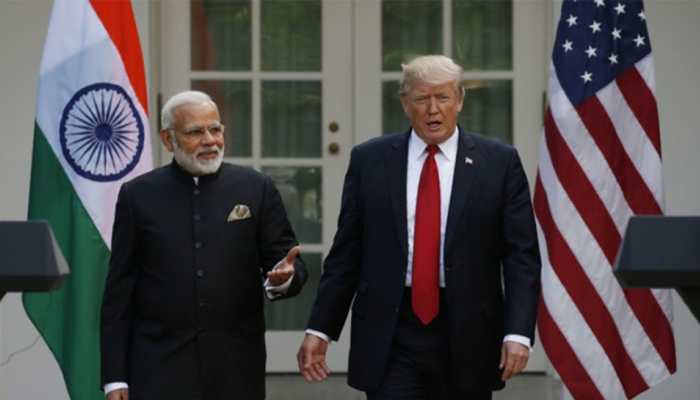 From the Chinese president Xi Jinping to Canadian Prime Minister Justin Trudeau, the Modi-led government has invited top leaders to almost every city across the length and breadth of the country. 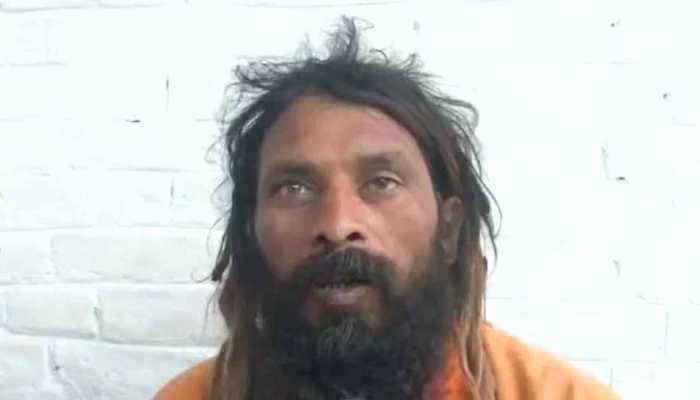 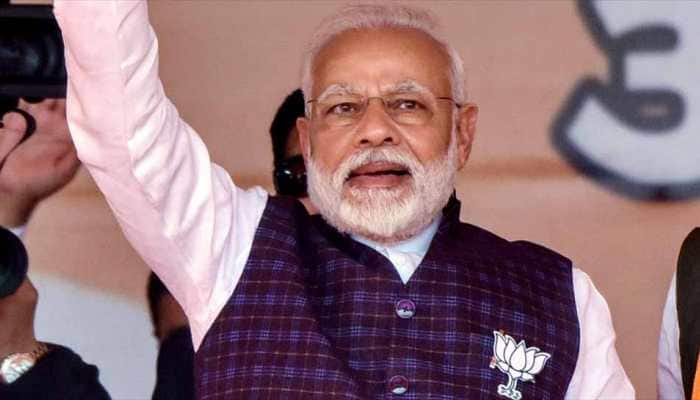 Uttar Pradesh CM Yogi Adityanath, Union Defence Minister Rajnath Singh and the heads of the three Armies will be in attendance. 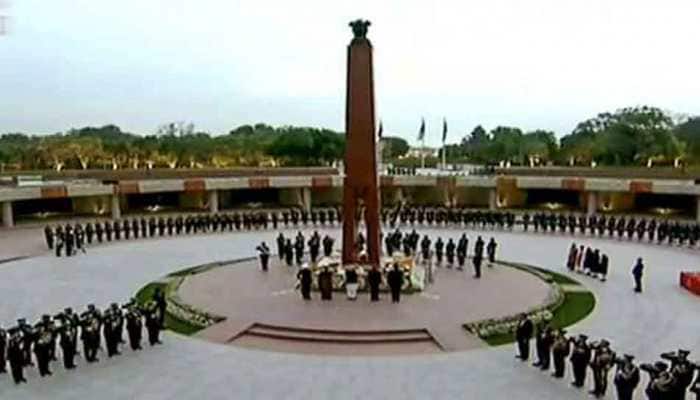 This would be the first time the Prime Minister of the country will lay a wreath at the National War Memorial on the occasion of the Republic Day. 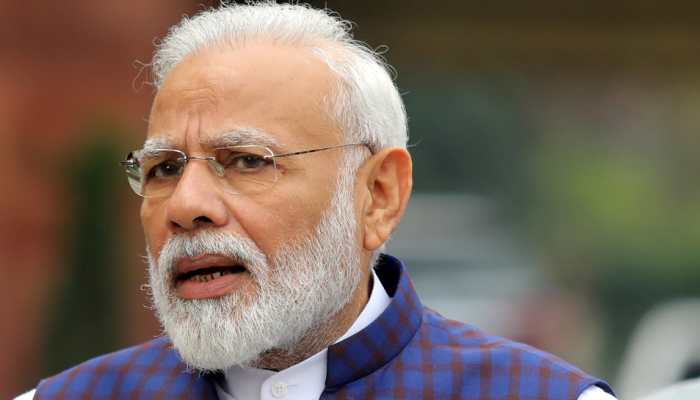 UP man arrested for sharing ''obscene post'' about PM Modi

An FIR was registered in the matter on Saturday at Jahangirabad police station here after a complaint was received from Bajrang Dal`s district Gaurakha head Yatendra Singh. 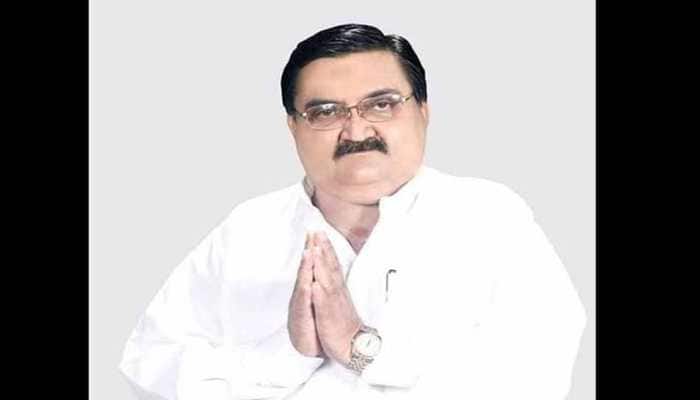 Prime Minister Narendra Modi on Saturday condoled the demise of Ashwini Chopra, a former BJP MP and resident editor of a Hindi daily. Chopra passed away in Gurugram on Saturday (January 18), his family confirmed. 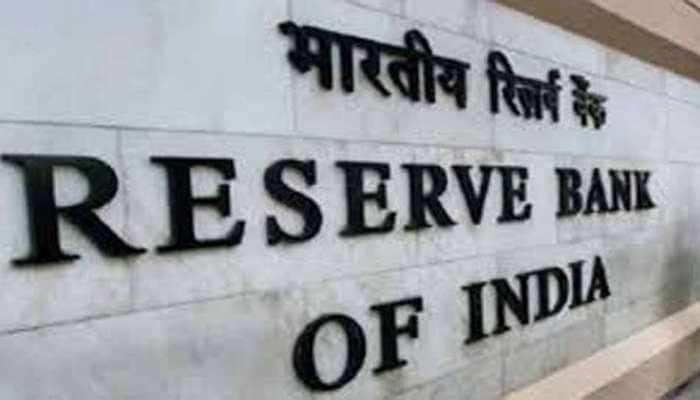 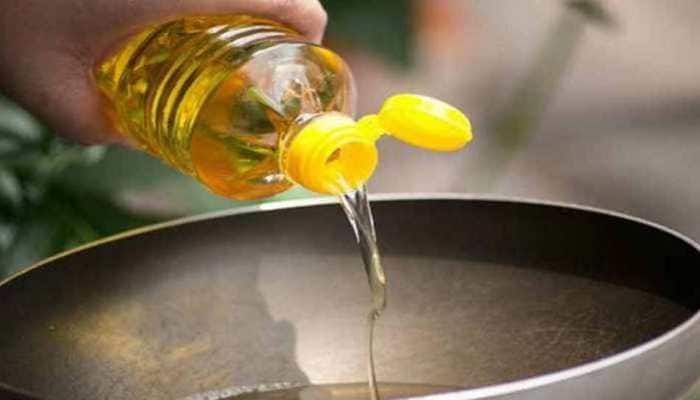 India imposed restrictions on imports of refined palm oil and palmolein on Wednesday, a move sources said was retaliation against top supplier Malaysia after its criticism of India`s actions in Kashmir and a new citizenship law. 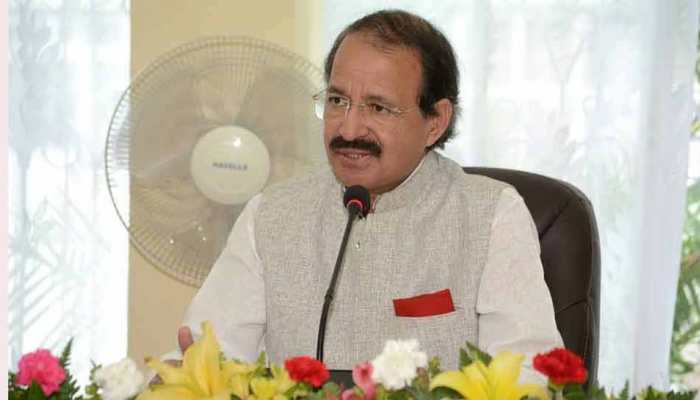 Alvi further alleged that both PM Modi and Pakistan Prime Minister Imran Khan are helping each other. 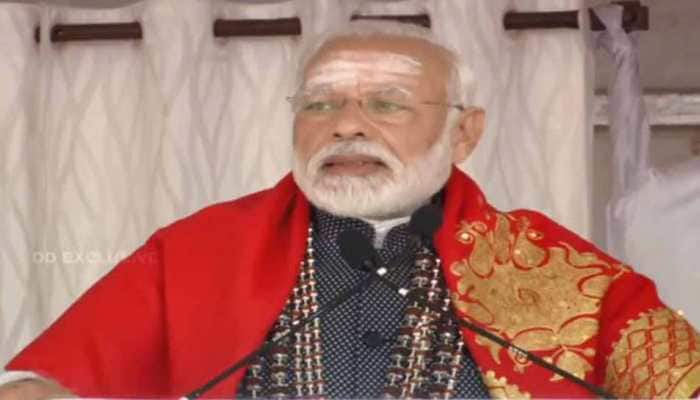 At the event, the Prime Minister unveiled a plaque and also addressed the scientists. 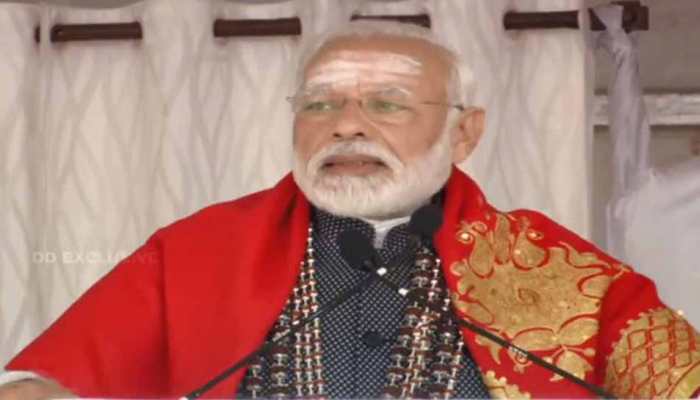 Prime Minister Narendra Modi on Thursday urged citizens to focus on their Fundamental Duties as much as the Fundamental Rights and also requested active support in conserving water and the environment. 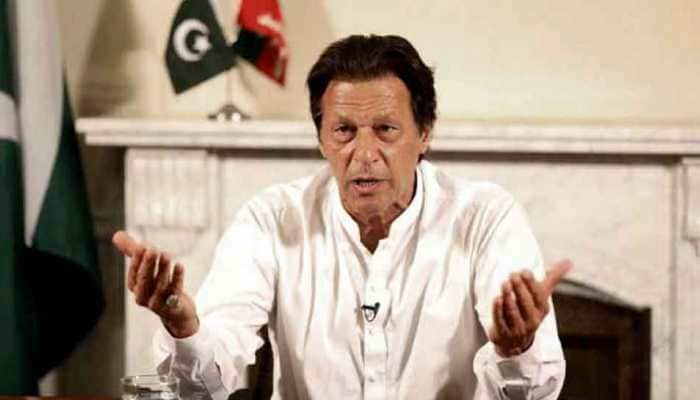 According to Khan, when militias are formed based on hatred for a certain community "it always ends in genocide". 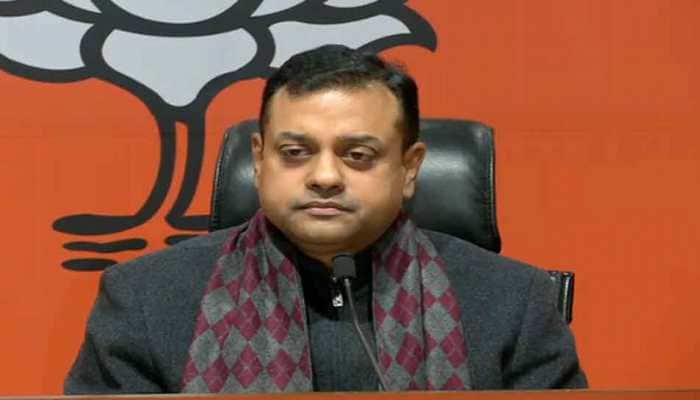 "People of India are intelligent. They know how to differentiate between a liar and a performer. While we have a liar in Rahul Gandhi, we have a performer in PM Modi," Patra said. 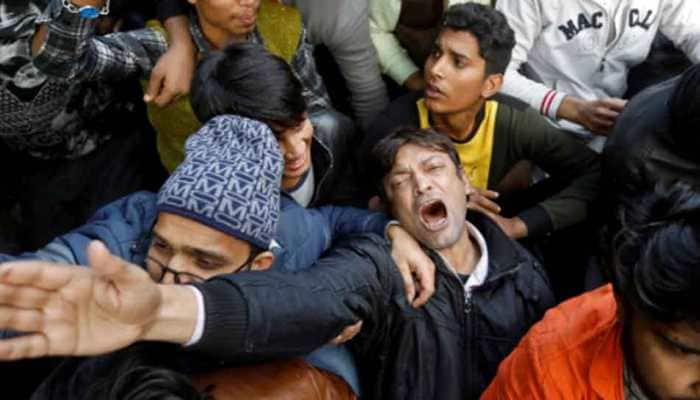 Both Prime Minister Narendra Modi and Union Home Minister Amit Shah assured that the new Act will not affect any Indian citizen and no one-stop mislead people in the name of CAA. The prime minister also condemned the incident which took place in Delhi on Saturday (December 15) and said it is "unfortunate and deeply distressing". 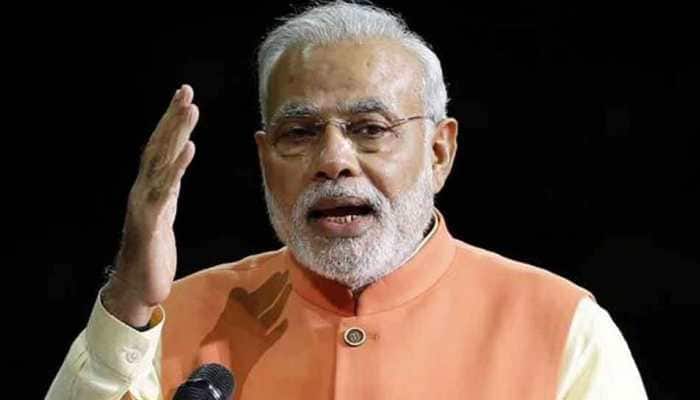 The Citizenship Amendment Bill (CAB) will turn into Act after it gets the nod of President Ram Nath Kovind. The Bill was passed in Rajya Sabha after six hours of intense debate and protest by the opposition party. It received 125 votes in favour and 99 against it in the upper house. Earlier, on December 10 the bill was passed in Lok Sabha receiving 311 votes in favour and 80 against it. 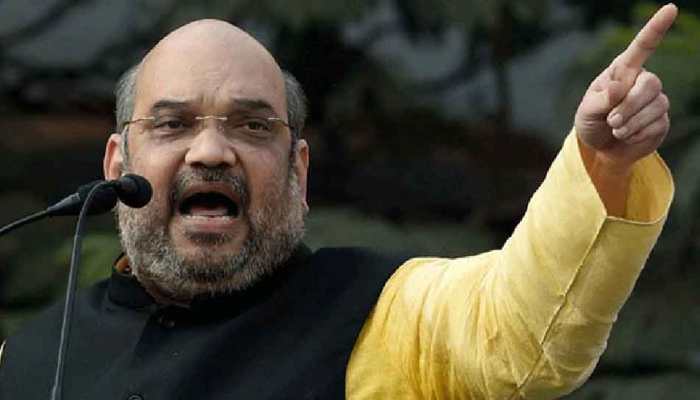 India not yet facing COVID-19 community transmission due to lockdown: Government