It may be recalled that Qamar Mohsin Shaikh is a Pakistani national who came to India after marriage. She had been tying 'rakhi' on PM Modi's wrist for the last 24 years.

Before meeting PM Modi for tying the sacred thread on his wrist, she said that she has a 'surprise' for him and expressed happiness for the once-in-a-year occasion to meet the Prime Minister. "I will present him with a painting made by my husband," she said.

"I get the opportunity to tie 'rakhi' to elder brother once every year, I'm happy. I pray that the next five years go so well for him that the whole world recognises the positive decisions he made," she added.

It may be recalled that Qamar Mohsin Shaikh is a Pakistani national who came to India after marriage. She had been tying 'rakhi' on PM Modi's wrist for the last 24 years.

Lauding the Centre's move to bring a law against instant triple talaq, she said, "There is no provision of instant triple talaq in the Quran and Islam. No other than him could have taken this step (formation of law). He has done a very good job in the interests of Muslim women."

Referring to the repeal of special status to Jammu and Kashmir, she said that coming days would tell whether the move is good or bad.

On this occasion, some women and children from various segments of society also tied 'rakhis' to the Prime Minister.

PM wished the nation on the occasion of Rakshabandhan. "Raksha Bandhan 2019: Women & children tie Rakhi to PM Modi", he said in a tweet.

It was PM Modi's sixth consecutive address to the nation and a first after coming back to power. 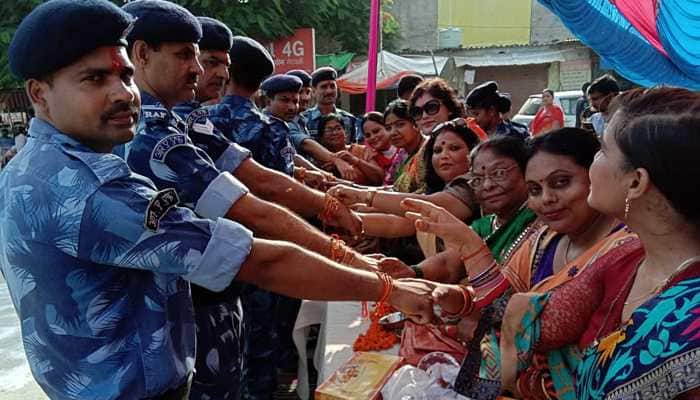 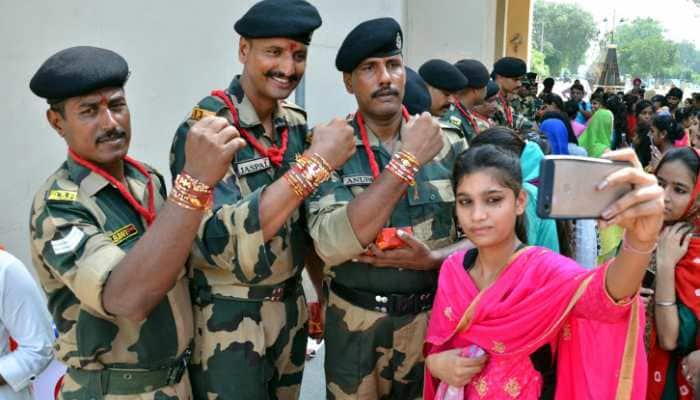 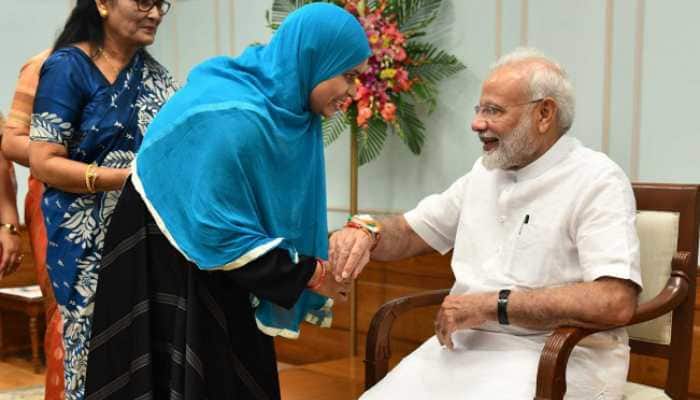 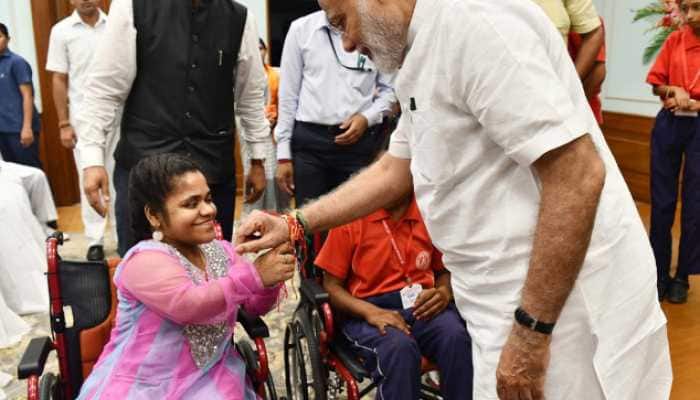 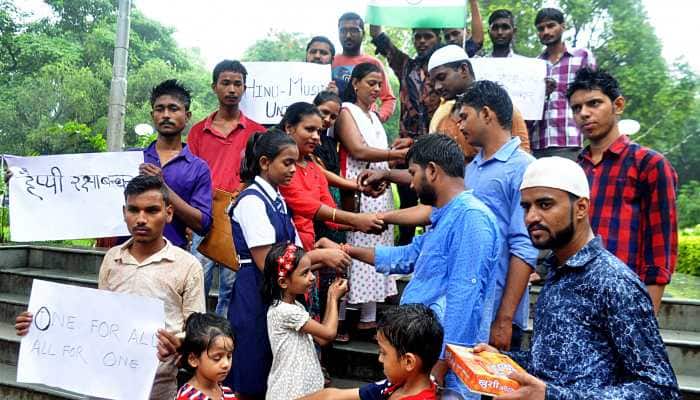 Bond of faith and peace 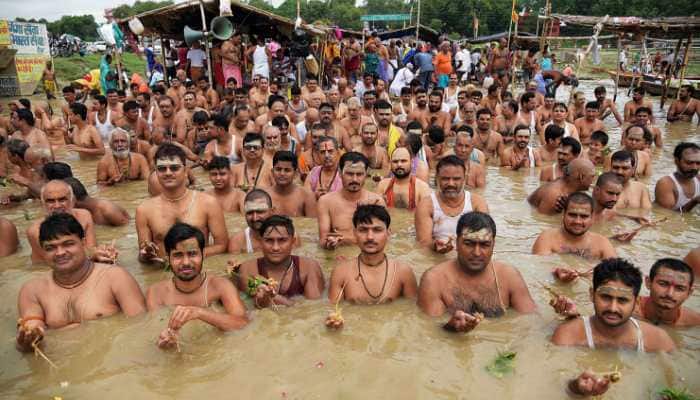 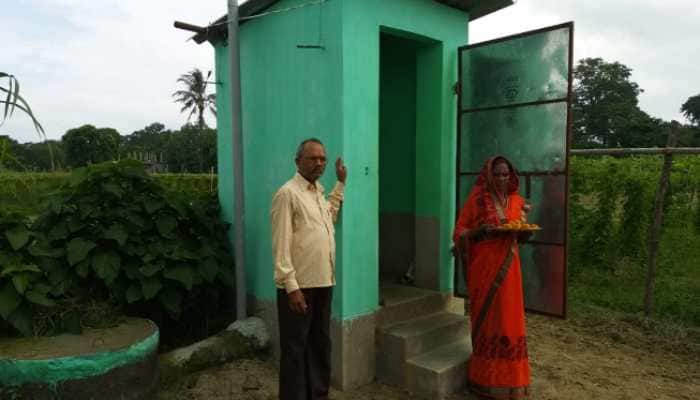 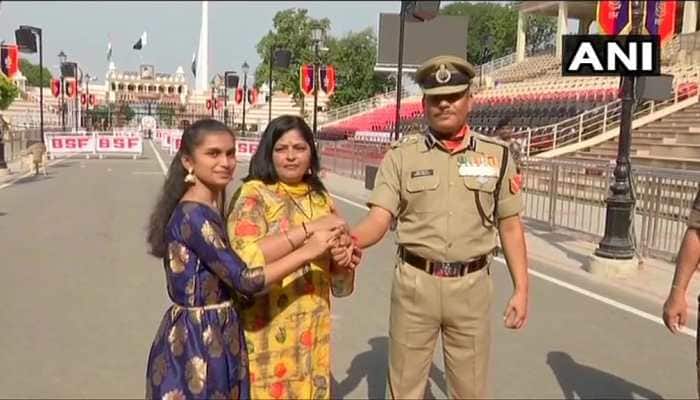 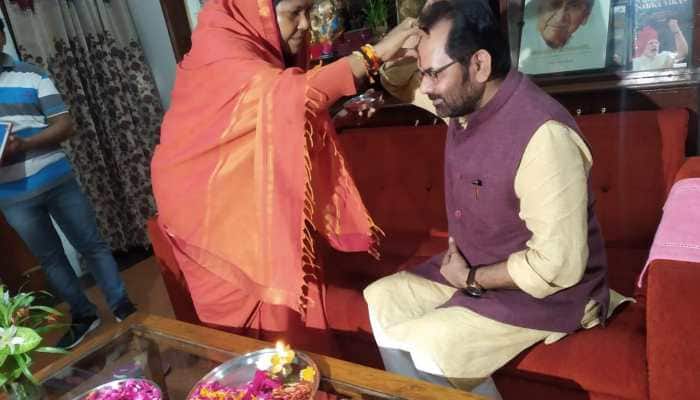 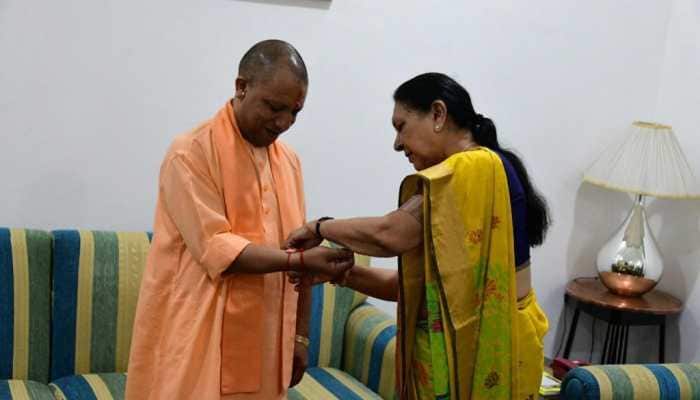 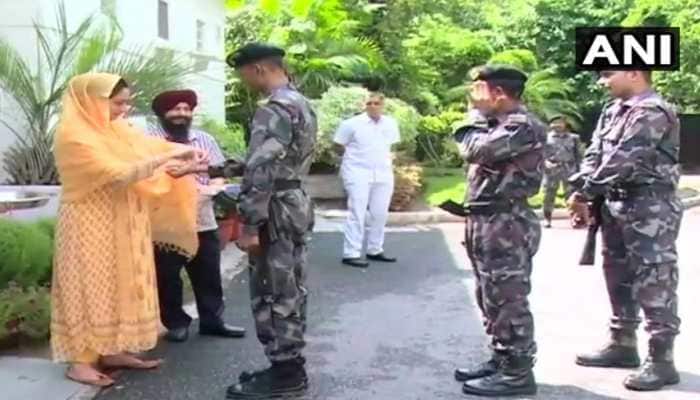 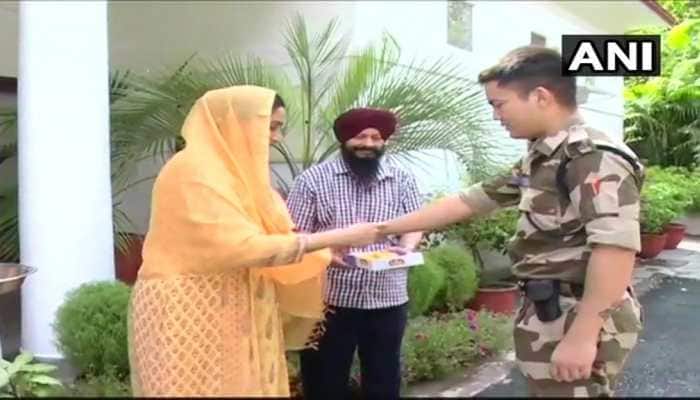 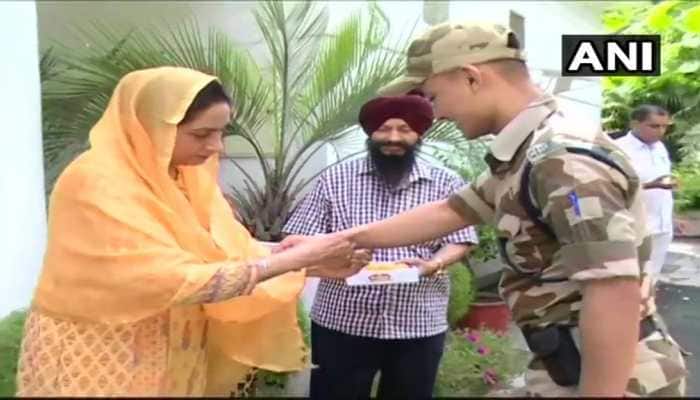 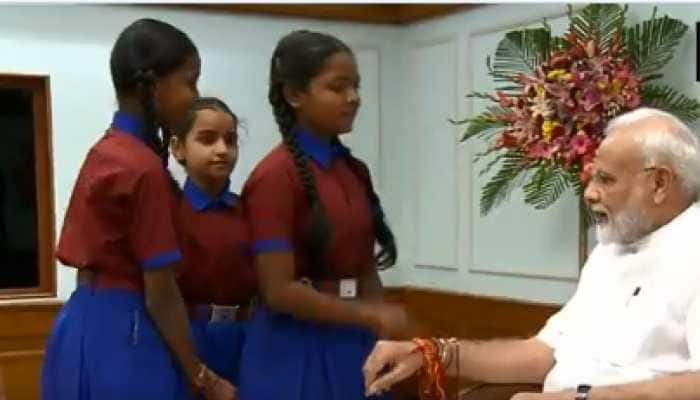 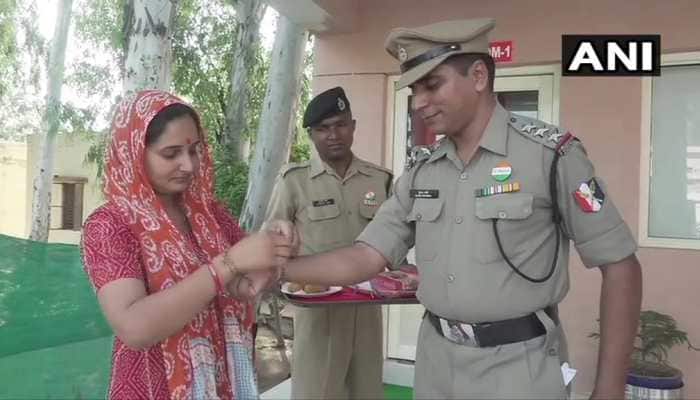