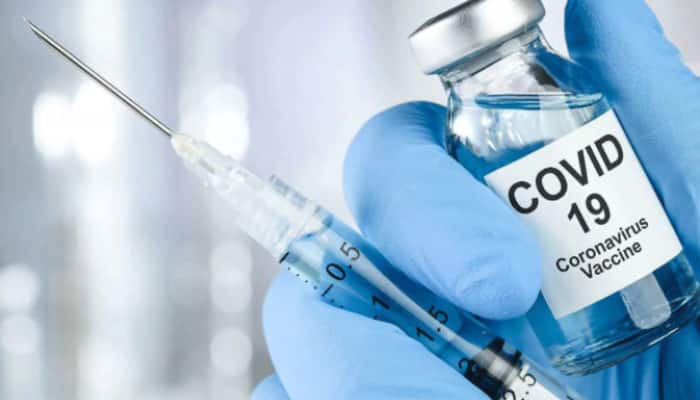 Ten states, including Maharashtra, Uttar Pradesh, Chhattisgarh, Delhi, Karnataka, Tamil Nadu, Madhya Pradesh, Gujarat, Rajasthan and Kerala have shown a rise in the COVID-19 daily cases accounting for 80.80 per cent of the new infections reported in a day. 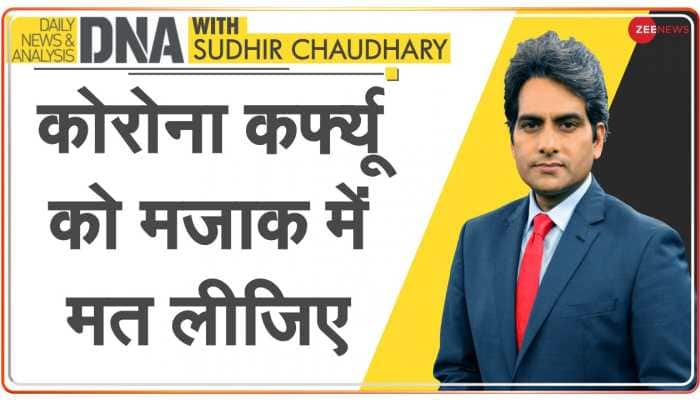 DNA: PM Modi's high-level meet with the CMs amid surge in Coronavirus cases 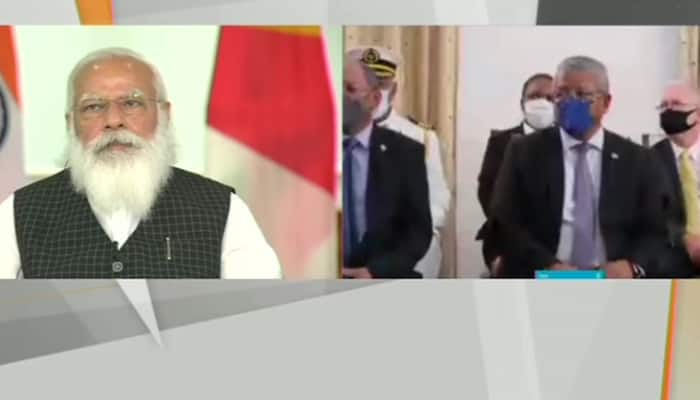 Seychelles central to India's vision of Security and Growth for All in the Region: PM Modi

Prime Minister Narendra Modi said on Thursday (April 8) that Seychelles is central to India's vision of Security and Growth for All in the Region (SAGAR), after handing over a fast patrol vessel to the island nation at a virtual event. 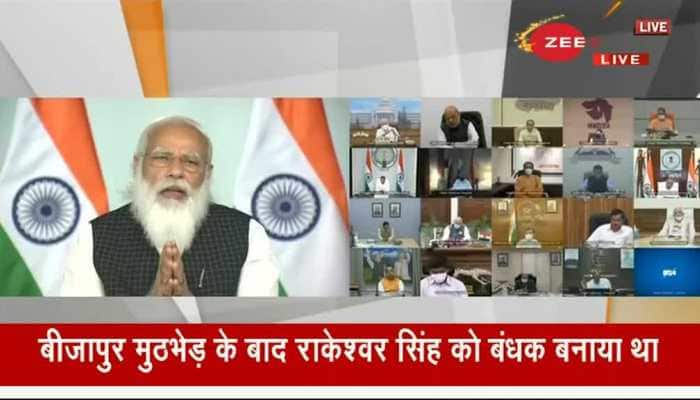 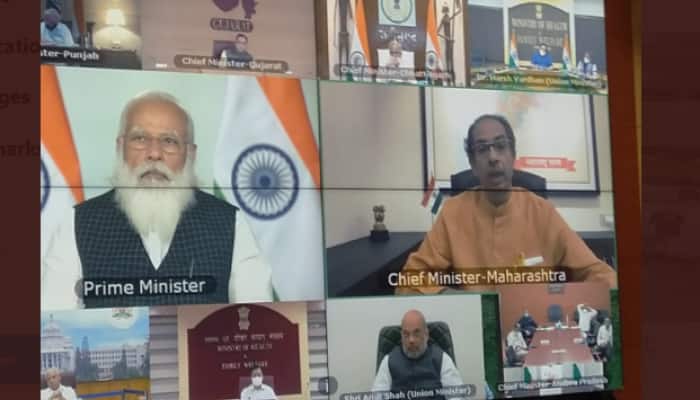 Prime Minister Narendra Modi said on Thursday (April 8) that people have become far too casual now and a strict vigilance needs to follow at least for the next two weeks while appealing to people to stress the COVID-19 testing. 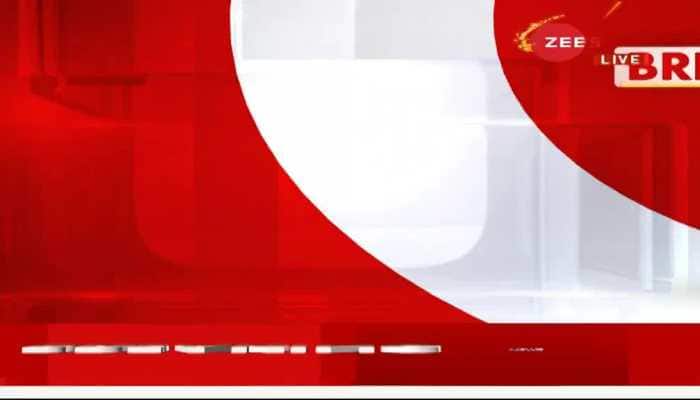 Coronavirus infection rapidly spreading in the country. PM Narendra Modi had called for a virtual meeting with state CMs today to discuss the COVID-19 situation. 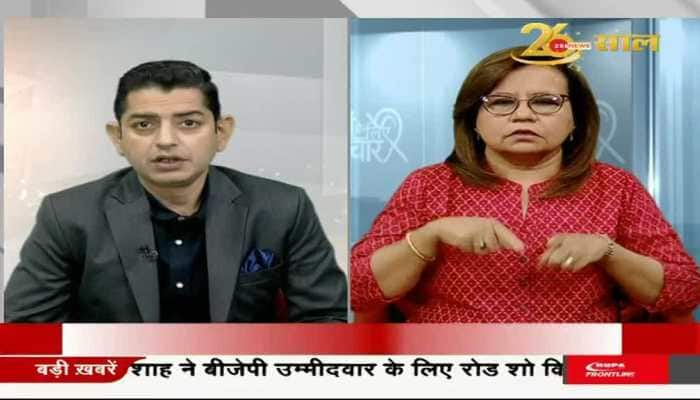 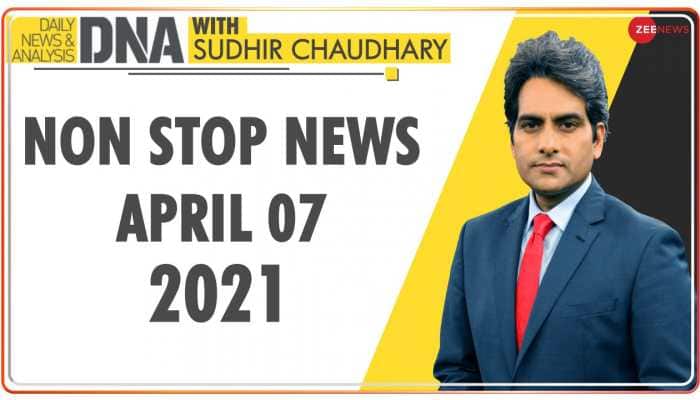 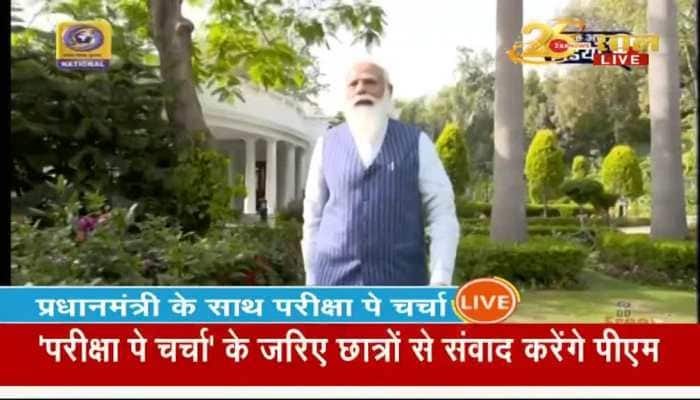 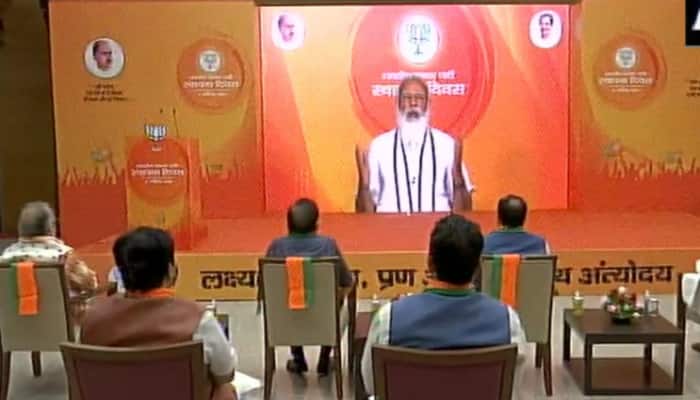 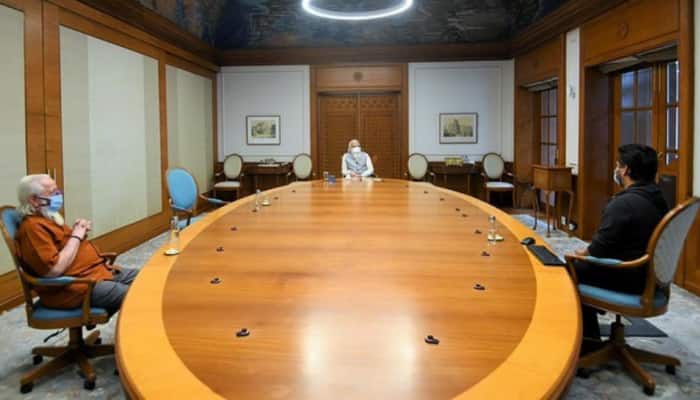 R Madhavan meets Prime Minister Narendra Modi over Rocketry: The Nambi Effect, here's what the PM has to say! 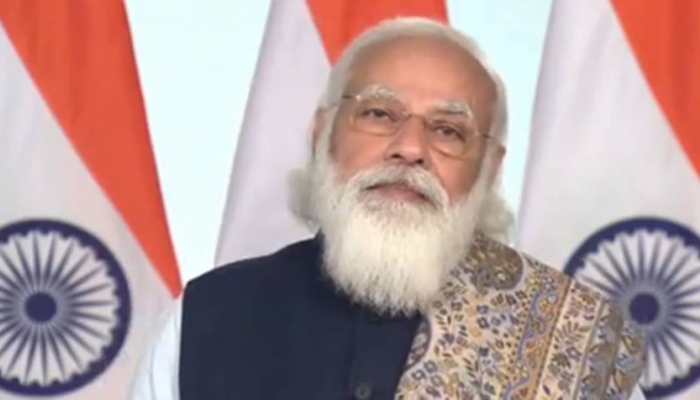 Prime Minister Narendra Modi is taking stock of the damage caused by the earthquake in eastern India and has spoken to the chief ministers of Bihar, Assam and Sikkim, government sources said on Monday. 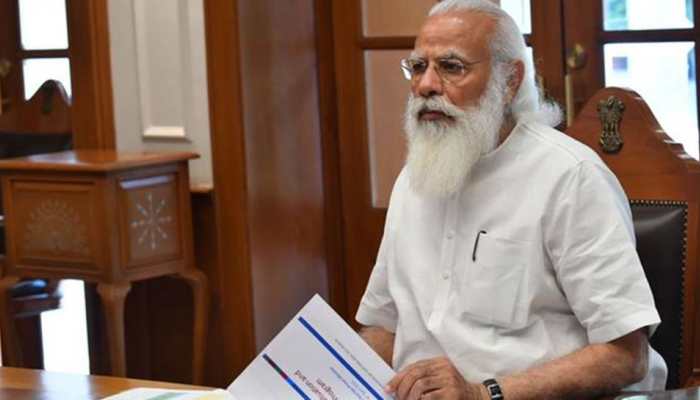 Prime Minister Narendra Modi on Sunday held a review meeting as COVID-19 cases surge in the country, as per the government agencies there have been primarily three reasons behind the spike. 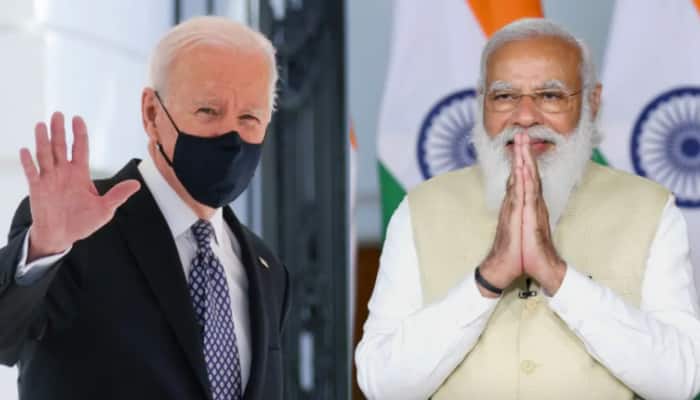 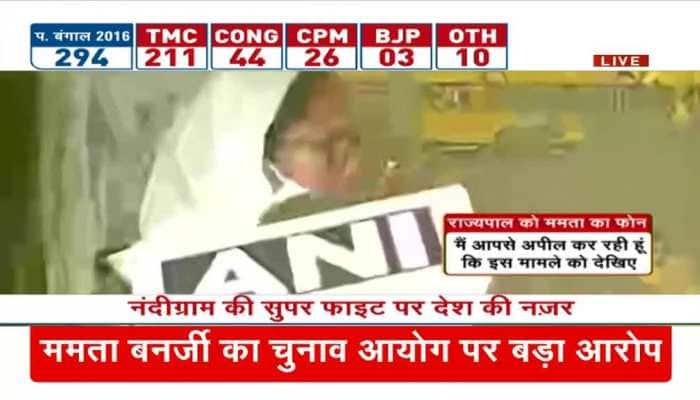 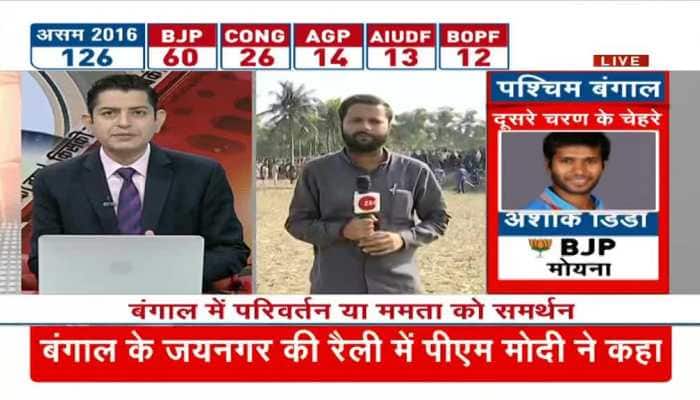 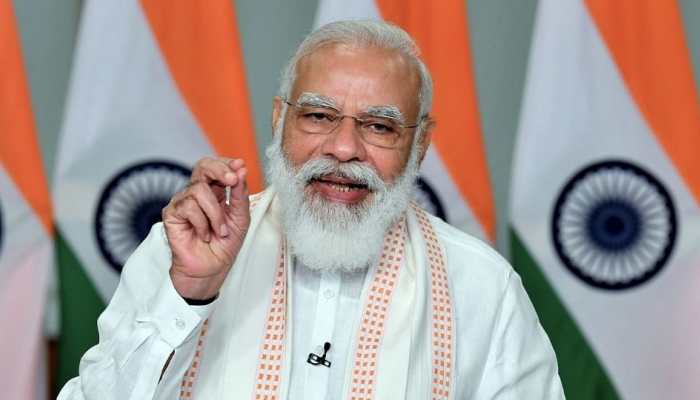 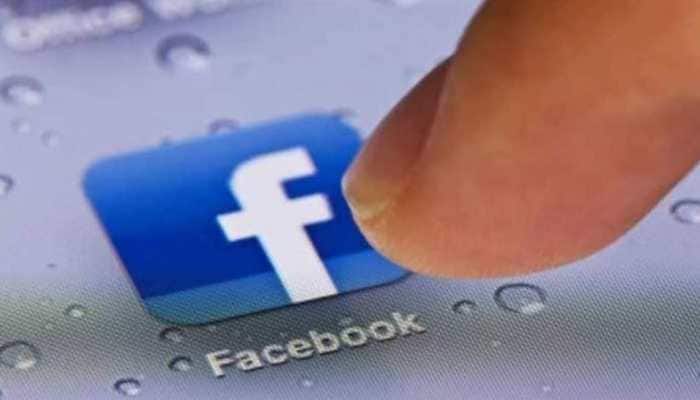 Facebook services down in Bangladesh amid protests against PM Modi visit

The government of Prime Minister Sheikh Hasina did not comment if it had blocked Facebook and its messenger app, but it has previously used internet shutdowns as a tool to curb the spread of protests. Four supporters of the Islamist group Hefazat-e-Islam were killed on Friday after police opened fire when protesters allegedly attacked a police station in the southeastern town of Chittagong. 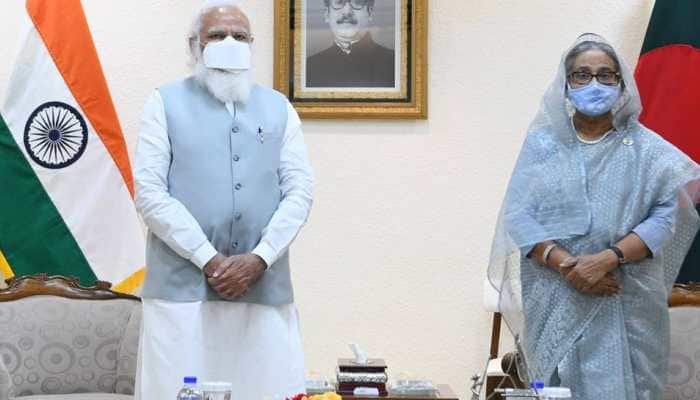