My best wishes on the occasion of Eid al-Adha. I hope it furthers the spirit of peace and happiness in our society. Eid Mubarak, tweeted Prime Minister Narendra Modi. 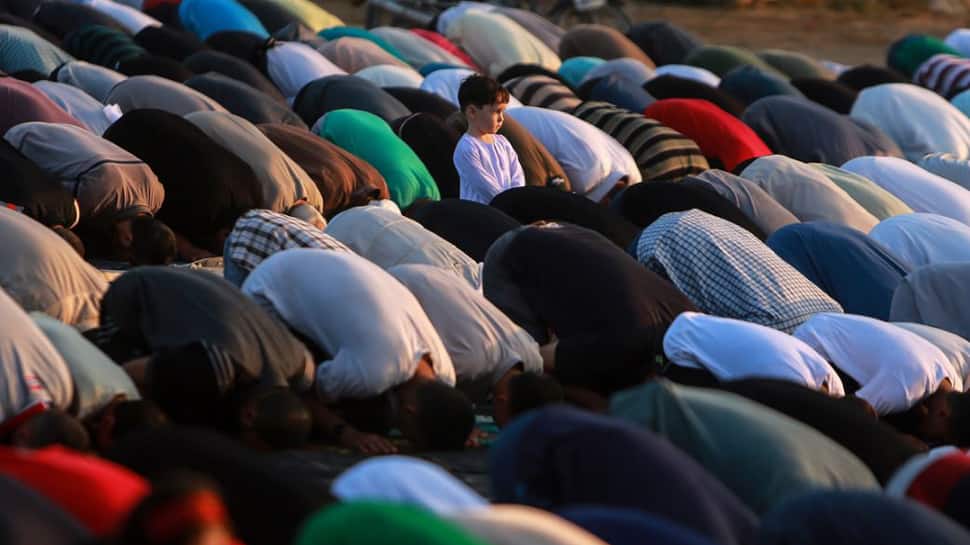 As the nation celebrates the festival of Eid-al-Adha on Monday, President Ram Nath Kovind and Prime Minister Narendra Modi, among others, wished members of the Muslim community. Taking to microblogging site Twitter, the President wished Eid Mubarak to all citizens.

“Eid Mubarak to all fellow citizens, especially to our Muslim brothers & sisters in India and abroad. Idu'I Zuha symbolizes love, fraternity and service to humanity. Let us commit ourselves to these universal values that represent our composite culture,” tweeted the official handle Rashtrapati Bhavan.

The Prime Minister wrote, “My best wishes on the occasion of Eid al-Adha. I hope it furthers the spirit of peace and happiness in our society. Eid Mubarak!”

While wishing everyone on the occasion of Eid, Mayawati used the opportunity to urge the Uttar Pradesh and the central governments to take concrete steps for upliftment and happiness of crores of poor and unemployed citizens.

Vice President M Venkaiah Naidu also wished the people of Twitter, saying, “I extend my warm greetings to the people of our country on the auspicious occasion of ‘Id-ul-Zuha’. The festival is an ode to the virtues of devotion, faith and sacrifice and inspires feelings of brotherhood, compassion and unity.”

The Vice President further wrote, “May the noble ideals of Id-ul-Zuha enrich our lives with peace and harmony and bring prosperity to our country.”

Also known as the 'Festival of Sacrifice' or Bakrid, Eid-al-Adha is the second of the two most important Islamic holidays celebrated worldwide each year. There are some essential practices that are followed during the festival, such as distribution of food among the needy, family and friends.

CBSE issues clarification on exams fee hike, says it is now at par with other boards