Shiv Sena leader Sanjay Raut once against reiterated that Sushant Singh Rajput's death is being used by some for political gains, which is nothing but "sickening." 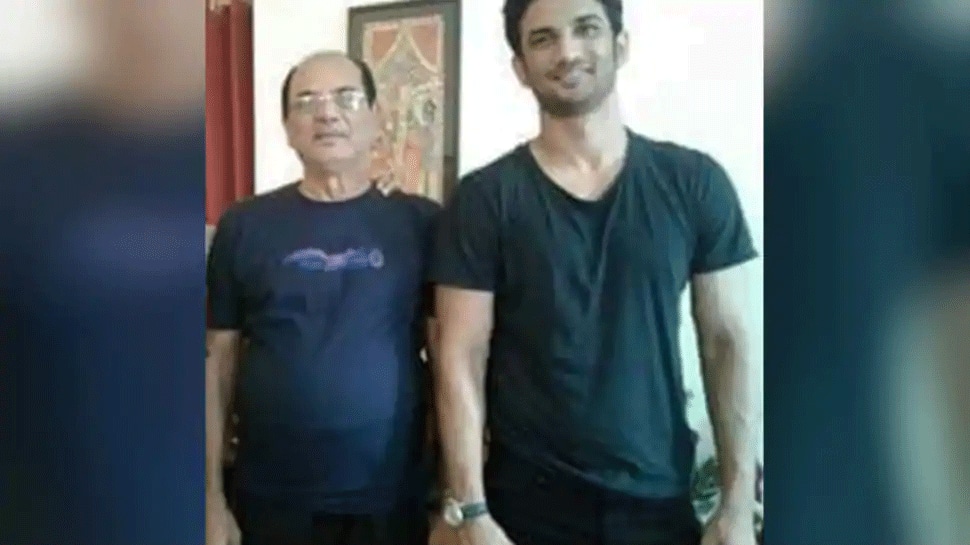 MUMBAI: Shiv Sena leader Sanjay Raut once against reiterated that Sushant Singh Rajput's death is being used by some for political gains, which is 'sickening'.

Terming it as a conspiracy against the Maharashtra government, Raut, a resident editor of Shiv Sena mouthpiece 'Saamana', alleged that politics is being done in Bihar as well as Delhi over Sushant Singh's death.

"The kind of politics being done in Bihar and Delhi over Sushant Singh Rajput's death, I believe a conspiracy is being hatched against the Maharashtra government. Mumbai Police is a capable force and is trying its best to bring out the truth," Raut said today.

Raut, through his weekly column, said that a FIR was registered on Sushant death in Patna when the alleged incident occurred in Mumbai. "The family stepped in only after 40 days after the incident," he says.

He stated that after the incident drew the attention of Bihar Chief Minister Nitish Kumar who then recommended a CBI investigation into the case, while Mumbai Police was investigating the matter and was about to reach its conclusion.

He says that if one takes a look at the series of incidents related to probe on Sushant's death, it would appear as if a script was written on it to attack Maharashtra's autonomy. He added that those who want to hide the truth behind the actor's death are the ones who do not trust the Mumbai Police.

Raut said that some people who are working 'behind the scenes' have prepared a screenplay and have put pressure on the CBI.

Raut went on to question the character of Bihar DGP Gupteshwar Pandey saying he is working for a political party.

The Shiv Sena spokesperson, who had been opposing CBI probe into the case since the very first day, claimed that probe has revealed that Sushant wasn't on good terms with his father KK Singh. "How many times did Sushant meet his father?" he asks.

"Political conspiracy is being done in the guise of Sushant's death so that truth doesn't come out. Why the haste to take away the case from Mumbai Police," he said.