The MEA said it would continue to take all steps to expose the complicity of Pakistan in the dastardly attack on the security forces and also demand immediate and verifiable action against JeM and its leader Masood Azhar.

New Delhi: In a major diplomatic offensive against Pakistan following the Pulwama terror attack, the Ministry of External Affairs on Friday met the Heads of Missions from nearly 25 countries and highlighted the neighbouring country's role in using terrorism as an instrument of state policy.

The MEA said it would continue to take all steps to expose the complicity of Pakistan in the dastardly attack on the security forces and also demand immediate and verifiable action against the terror outfit Jaish-e-Mohammed (JeM) and its leader Masood Azhar.

Before the briefing, Foreign Secretary Vijay Gokhale summoned Pakistan High Commissioner to India Sohail Mahmood to his South Block office and issued a very strong demarche over the attack in which at least 40 CRPF personnel were killed in Jammu and Kashmir's Pulwama district.

All Heads of Missions were left in no doubt about the role played by the Pakistan based and supported JeM in the Pulwama tragedy, one of the deadliest attacks on security forces in Jammu and Kashmir. The countries demanded that Pakistan must immeediately cease all support including financing help to the terror groups operating from areas under their control.

According to sources, Indian High Commissioner to Pakistan Ajay Bisaria has also been called to Delhi for consultations in the wake of the horrific attack.

Hours after vowing to isolate Pakistan diplomatically in the wake of the attack, the government undertook the exercise of reaching out to the international community, most of which has univocally condemned the attack by the UN-proscribed Pakistan-based JeM terror outfit. 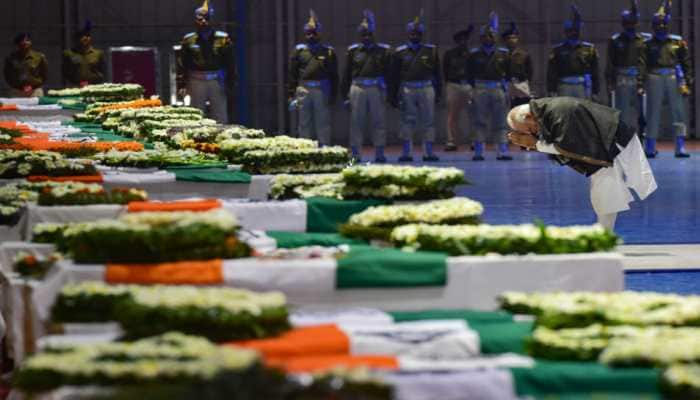 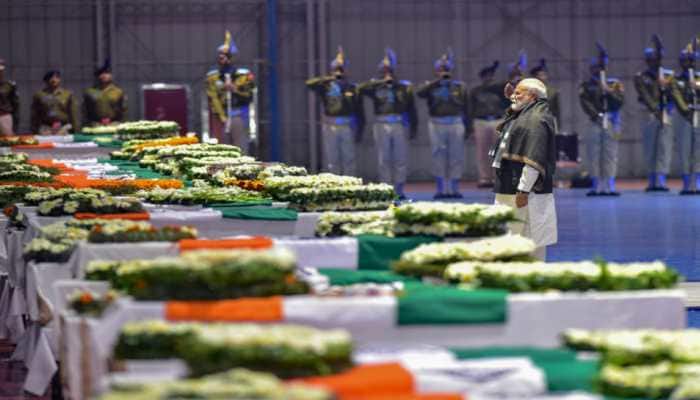 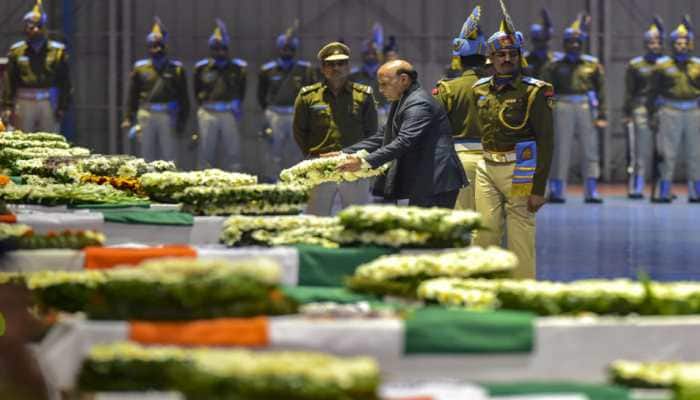 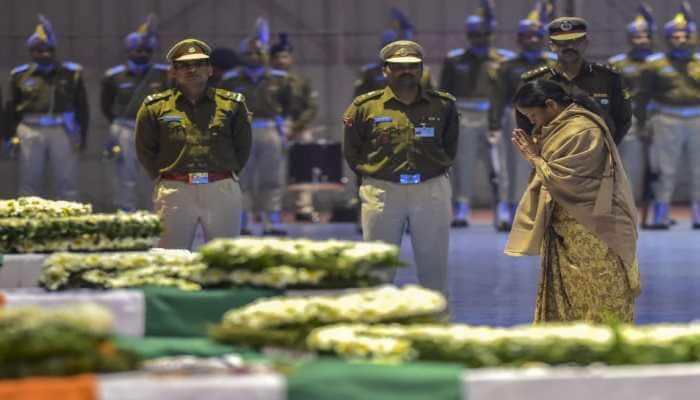 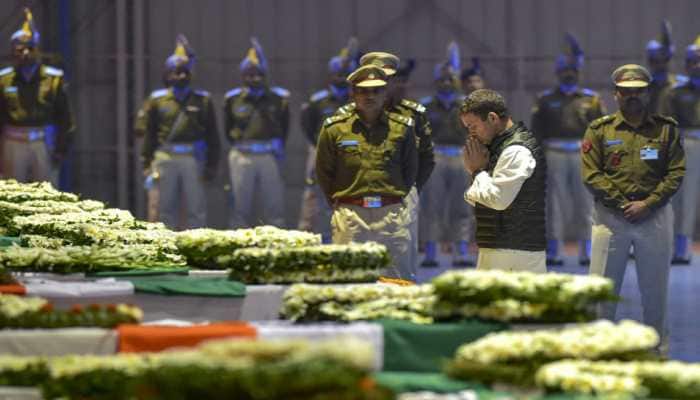 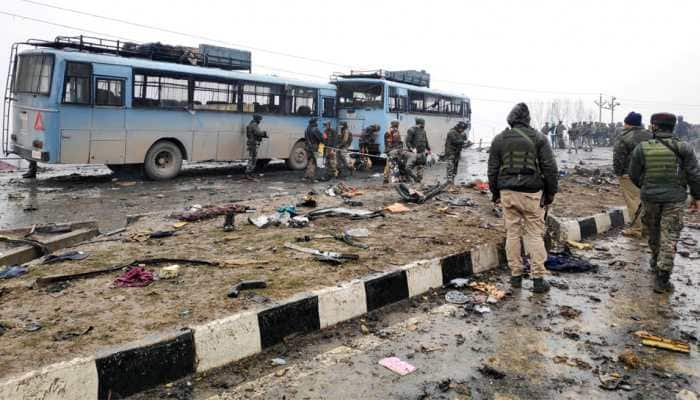