Just a few hours ahead of a meeting of the Congress Legislative Party (CLP) in the state, Punjab CM Captain Amarinder Singh has called for a meeting of party MLAs. 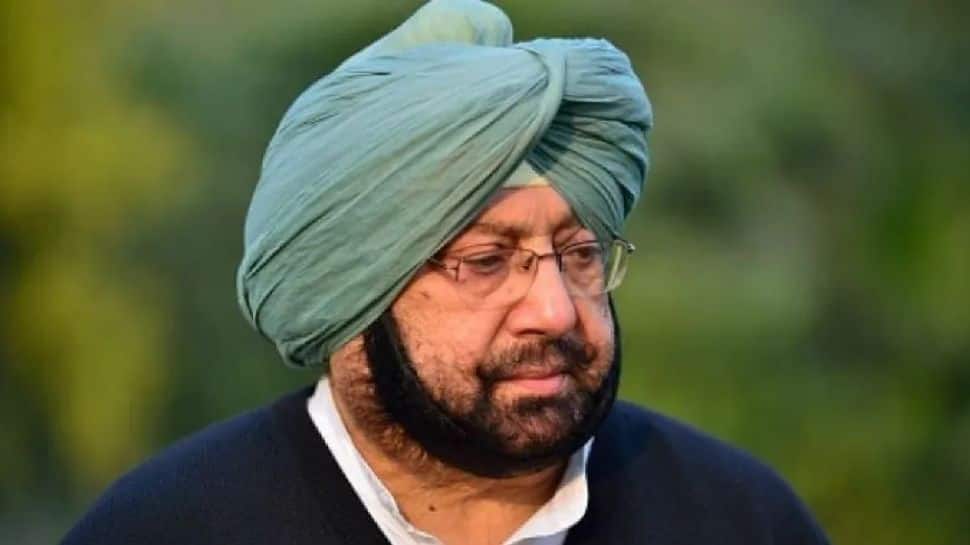 Chandigarh: The power tussle in Punjab Congress and the crisis show no sign of abating. Just a few hours ahead of a meeting of the Congress Legislative Party (CLP) in the state on Saturday (September 18),  Punjab CM Captain Amarinder Singh has called for a meeting of party MLAs.

According to sources the Chief Minister has said he has been humiliated. "Amarinder Singh spoke to Congress President Sonia Gandhi in the morning and told her he is being humiliated and he will resign from the party," a close confidant of the Chief Minister, told IANS. According to some senior party leaders, the high command has categorically asked Amarinder Singh to step down. However, there has been no official confirmation of this has been received. 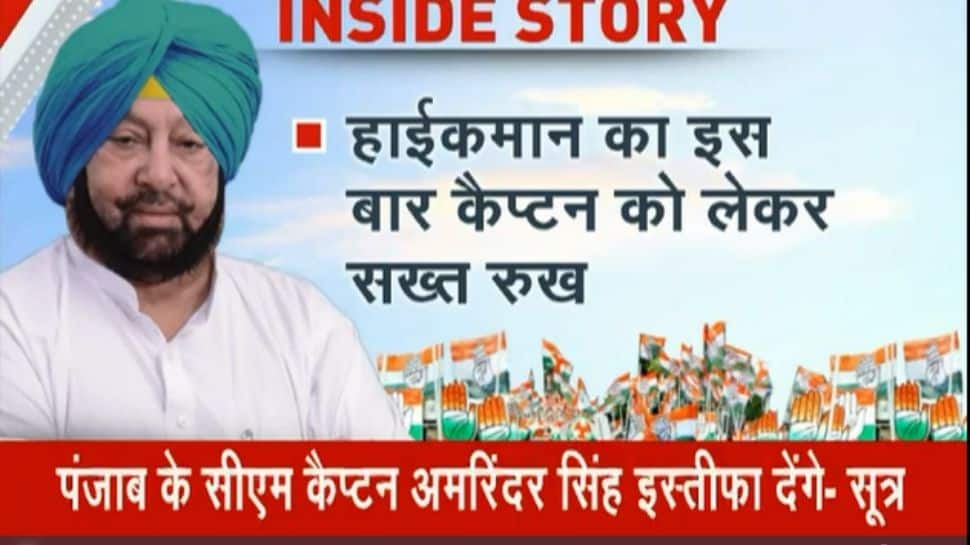 Over 50 Congress legislators from Punjab have written to party chief Sonia Gandhi seeking that Amarinder Singh be replaced as chief minister, highly placed party sources said on Saturday ahead of a crucial meeting of the Congress Legislative Party in Chandigarh.

Meeting (CLP meet) has been called. Things will be discussed in the meeting: Punjab Congress gen secy Pargat Singh when asked about reports that Capt Amarinder Singh has been asked to step down as CM & names of Ambika Soni, Sunil Jakhar & others are coming up as probables for CM pic.twitter.com/mc4GE1GBsV

The minute-by-minute changing political development began at about 11.42 pm on Friday when Punjab Congress in-charge Harish Rawat tweeted about the decision to hold an urgent CLP meeting on Saturday. Almost 10 minutes later, state party chief Navjot Sidhu directed all the MLAs to be present at the CLP meeting.

The announcement by Rawat is being seen as an indication from the high command to appoint the new incumbent under whose helm the party will go to the Assembly polls, slated in March 2022. Responding to the political developments, former state President Sunil Jakhar tweeted: "Kudos to Sh Rahul Gandhi for adopting Alexandrian solution to this Punjabi version of Gordian knot. Surprisingly, this bold leadership decision to resolve Punjab Congress imbroglio has not only enthralled Congress workers but has sent shudders down the spines of Akalis."

Kudos to Sh @RahulGandhi for adopting Alexandrian solution to this punjabi version of Gordian knot. Surprisingly, this bold leadership decision to resolve Punjab Congress imbroglio has not only enthralled congress workers but has sent shudders down the spines of Akalis.

The decision to call the CLP comes in the wake of the fresh letter signed by a majority of legislators who expressed dissatisfaction with Amarinder Singh and demanding his removal from the Chief Minister`s post. Sources said anything could happen at today's meeting. If the MLAs insist on their demand, the change in leadership might happen at the CLP meeting itself, they said.

Amarinder Singh's bete-noire and PCC president Sidhu, who is eyeing the chief minister's post, however, is unlikely to be a probable choice for the chief minister's replacement, the sources pointed out. Former Punjab unit chief Sunil Jakhar may be considered a probable, they said. Jakhar, who is not an MLA, is believed to be close the top leadership and is considered a prominent Hindu face of the party.

Last month, four ministers and around two dozen party legislators had raised the banner of revolt against the Punjab CM and said they had no faith in Amarinder Singh's ability to honour unfulfilled promises.