Rahul Gandhi attempts to play an audio recording to pin the government on Rafale deal but does not authenticate it - as is the procedure. 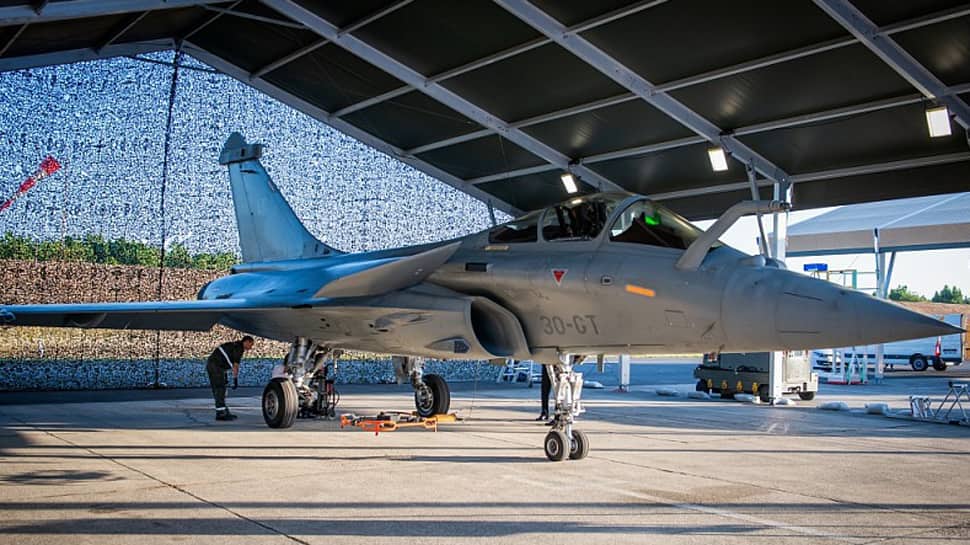 New Delhi: Rahul Gandhi's attempts to corner the government over the Rafale deal using a controversial tape recording fell flat after he did not authenticate the audio clipping.

While the BJP has already labelled it a doctored tape, the Congress president attempted to brazen it out in Parliament by trying to play it. In the tape, according to Congress, a Goa minister says that CM Manohar Parrikar has all the files related to the Rafale deal in his bedroom. It is a charge which has been condemned and countered by Vishwajit Pratapsingh Rane, the Goa minister, and the BJP. "He (Rahul Gandhi) cannot just stand up and play a recording in Parliament. He has lied to the nation from here once before," said union minister Arun Jaitley as he asked speaker Sumitra Mahajan to disallow playing of the tape. "There is a proper procedure for such things and the tape needs to be authenticated."

Jaitley also accused Congress of manufacturing false tapes. "Some people have a natural dislike for truth. The country is disappointed with the points raised by Rahul. He does not even have the courage to authenticate the tape he wants to play here." He also said that Congress was once headed by great personalities but is currently under someone who 'does not have the basic understanding of what a combat aircraft is.' "Congress only understands money, has no understanding of national security issues."

When the speaker asked Rahul if he was ready to give his authentication of the tape in writing, he accused the government of being scared of the audio and attempted to read its transcript. This too was disallowd even as BJP leaders cried foul and termed the tape - and its content - as false, malicious and doctored. Meanwhile, some opposition members were strongly rebuked by the speaker for flying paper planes when Jaitley was speaking.

This is hardly the first time that Congress has attempted to attack BJP over the Rafale deal - each time being rebuked by the government. Even the Supreme Court has said that there is no need for an investigation into the deal while Indian Air Force Chief BS Dhanoa has rued the politics being played over jets that are sorely needed for India's security.