Talking to reporters at the airport in Visakhapatnam, the Aam Aadmi Party leader said he had met Gandhi recently and the Congress president had refused to "join hands with the AAP". 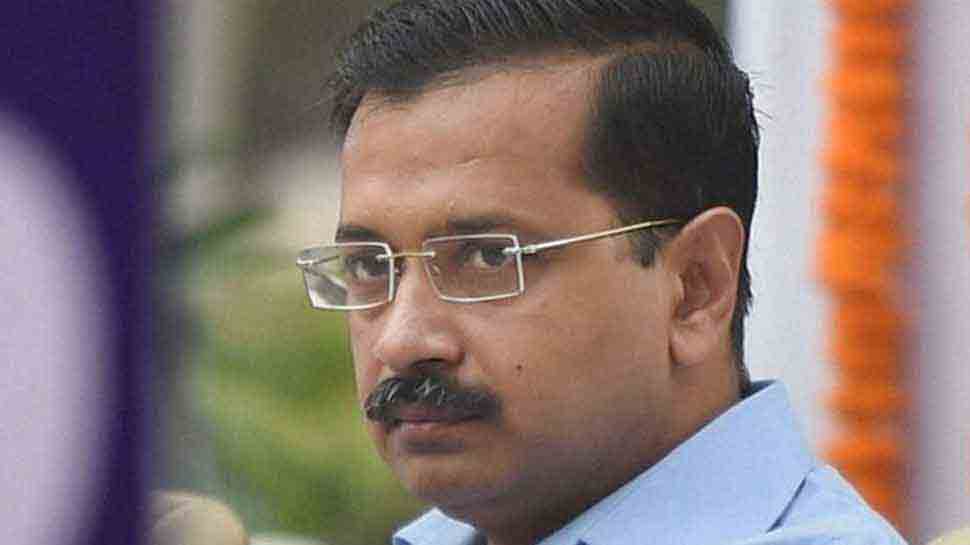 Visakhapatnam: Amid uncertainty over a pre-poll tie-up between the AAP and the Congress, Delhi Chief Minister Arvind Kejriwal Monday said Rahul Gandhi has refused to forge an alliance with his party in the national capital for the Lok Sabha elections.

Talking to reporters at the airport in Visakhapatnam, the Aam Aadmi Party leader said he had met Gandhi recently and the Congress president had refused to "join hands with the AAP".

Asked about Congress' Delhi unit president Sheila Dikshit's remarks that Kejriwal never approached her for an alliance, the chief minister said, "We have met Rahul Gandhi. Dikshit is not that an important leader."

In the national capital, senior AAP leader Sanjay Singh, who was holding parleys with Congress leaders for the alliance, said Kejriwal was referring to a meeting that took place between him and Gandhi at NCP president Sharad Pawar's residence in February.

There has been no fresh meeting between the two leaders, he said.

"We have started our campaign on all the seven (Lok Sabha) seats (in Delhi) with full force. Kejriwalji had proposed an alliance. It is the Congress which has to now decide on the tie-up," Singh said.

With Pawar playing the role of a mediator, last month, the AAP had again made an offer for a tie-up with the Congress for Delhi, Haryana and Punjab. Under the offer, the AAP would contest five seats and the Congress on two in the national capital.

However, there was no response from the Congress.

Sources in the Delhi Congress said the decision on the alliance with the AAP will be soon taken by Gandhi.

Kejriwal has been urging the Congress to stitch an alliance in Delhi for the Lok Sabha polls to defeat the BJP.

Leaders in the Delhi unit of the Congress have been divided over the issue of alliance, with Dikshit and her three working presidents opposing it, party sources had said.
A top source in the party had recently said that chances of alliance were "slim" considering its long-term repercussions in Delhi.

"The biggest question is how will the Congress face the AAP in the Assembly elections due in 2020 after the tie-up. Also, the party does not gain much politically as it is being offered only two to three seats by Kejriwal," the source had said.

Congress had drawn a blank in the 2014 parliamentary elections in Delhi.

The talk of alliance was fuelled by the fact that the Congress and AAP had jointly polled more votes than the BJP that had walked away with all the seven parliamentary seats in the national capital in 2014.

Polling for the seven Lok Sabha seats in Delhi will be held on May 12 in the sixth of the seven-phase general elections.