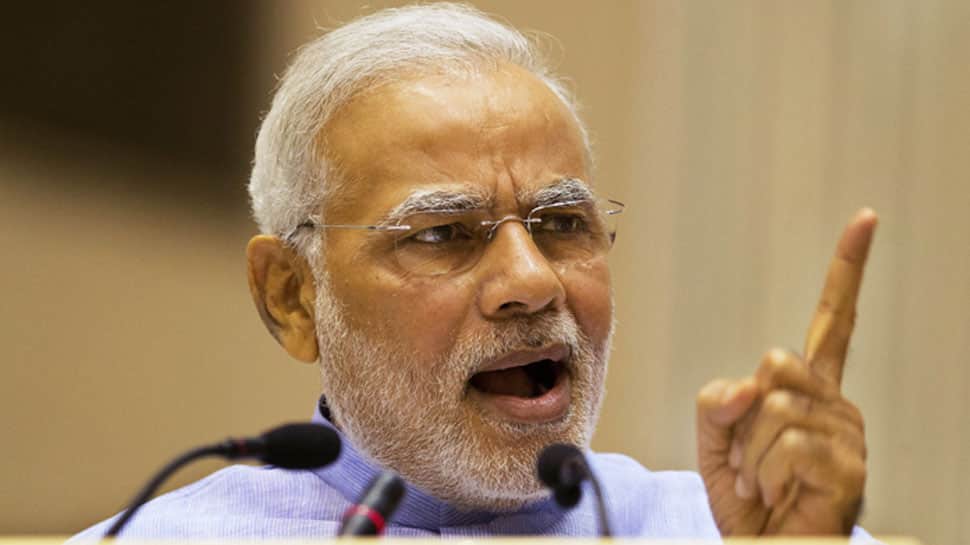 "The most trusted advisor and guide of the Congress President has kick-started the Pakistan National Day celebrations on behalf of the Congress, ironically by demeaning India’s armed forces. Shame!" he tweeted.

The Prime Minister slammed Pitroda for raising questions on the death toll in the Indian Air Force-conducted airstrike targetting Jaish-e-Mohammad terror camps inside Pakistan. He said, "Opposition insults our forces time and again. I appeal to my fellow Indians- question Opposition leaders on their statements. Tell them- 130 crore Indians will not forgive or forget the Opposition for their antics. India stands firmly with our forces. #JantaMaafNahiKaregi"

In another tweet, PM Modi said, "Loyal courtier of Congress’ royal dynasty admits what the nation already knew- Congress was unwilling to respond to forces of terror. This is a New India- we will answer terrorists in a language they understand and with interest!" PM Modi said in another tweet.

Pitroda, earlier in the day, stirred controversy by questioning the logic behind the IAF airstrikes following the February 14, 2019 suicide bombing of the Central Reserve Police Force convoy in which at least 40 paramilitary personnel were killed.

The Congressman had asked the Narendra Modi government to reveal if the aerial operations were a success and killed as many as 300 terrorists. Furthermore, he had refused to blame Pakistan for terror strikes in India and also brushed aside the Pulwama attack as something that happens all the time.